Our Four Kids and It Movie Premiere Reunion With Friends #fourkidsandit 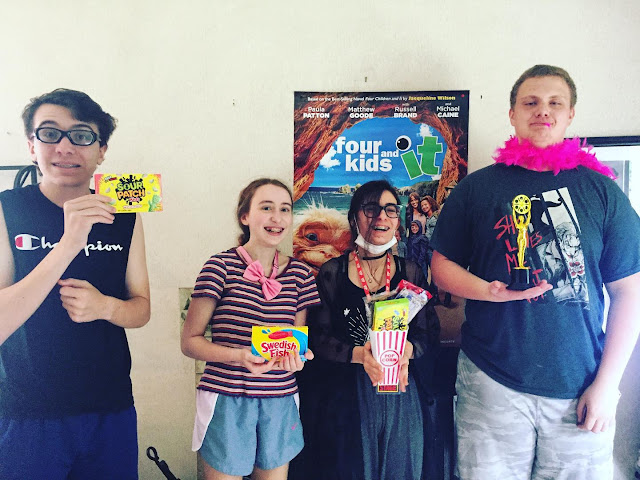 Four Kids and It is a charming and whimsical story featuring a star-studded cast including Paula Patton (2 Guns, Mission Impossible: Ghost Protocol) and Matthew Goode (TV’s “Downton Abbey” and “The Crown”), with Russell Brand (TV’s “Ballers,” Forgetting Sarah Marshall) and the voice of Academy Award® winner Michael Caine (1999, Best Supporting Actor, The Cider House Rules;  The Dark Knight franchise, The Prestige). Based on iconic children’s author Jaqueline Wilson’s Four Children and It, the story is a modern twist based on E. Nesbit’s 1902 classic Five Children and It, and also stars Teddie Malleson-Allen, Ashley Aufderheide, Billy Jenkins, and  Ellie-Mae Siame. The film adaptation is directed by Andy De Emmony (TV’s “The Nest” and “Spitting Image”) and written by Simon Lewis.
On a seaside holiday, four kids from a blended family visit the beach, where they discover a floppy-eared creature that grants their wishes. But there’s a catch: the kids’ adventures in rock-climbing, pop stardom, and flying end promptly at sunset — leaving them in danger each time. Can they learn to control the magic before something dreadful happens?

Four Kids and It is now available on Digital, Blu-ray, DVD, and On Demand, including major digital platforms including iTunes, Amazon Prime, Vudu, and others.
The 411:
I love my daughter’s friends so I invited them over for a movie review/lunch/reunion get together. They were very happy for the opportunity to hang out and when lunch and snacks are provided it is an easy sell. 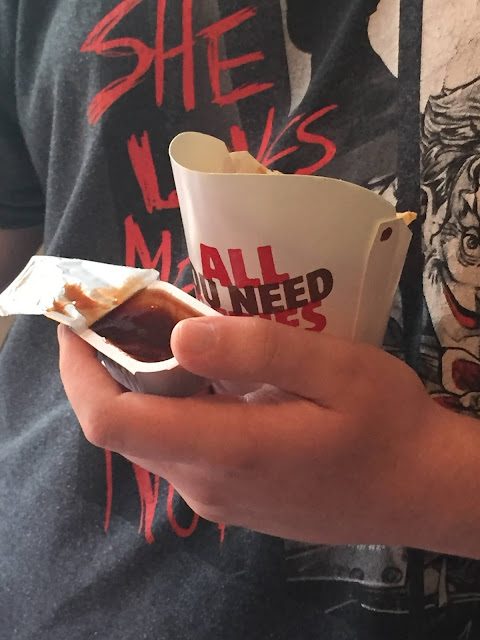 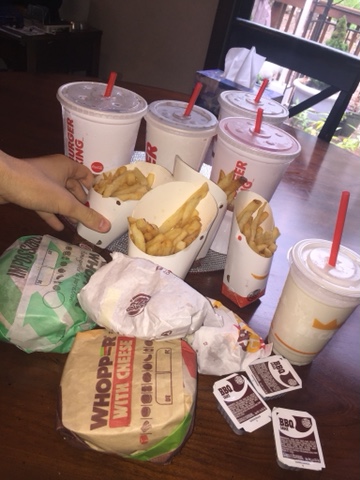 We Door Dashed lunch and since it is impossible in my neck of the woods, I used my work address and met them in the parking lot.
Getting them to stop talking at the table took some time. It has been months since they have been together but eventually they all came over to the living room. 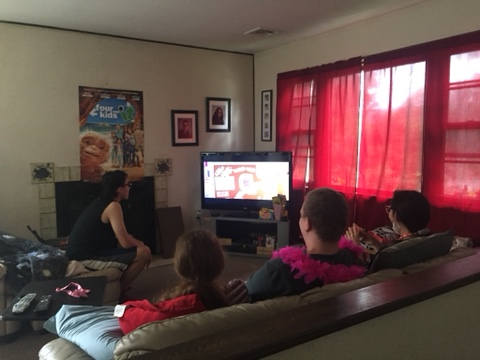 I put a blanket down on the floor so that the kids could maintain social distancing but they all ended up on the blanket eventually.
Sooo these kids are ages, 14, 15 and 17 so they are not necessary the age group the film makers had in mind but it was so fun listening to these kids talk about the movie as we watched. 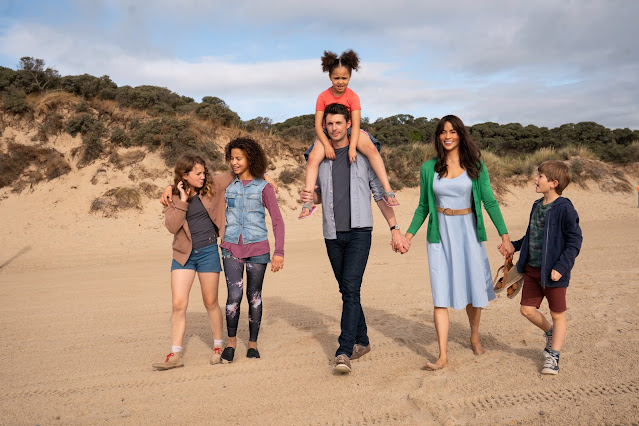 A couple meet at a vacation home with their kids but the kids don’t know these two have been dating. Both sets of kids have been hoping for the family to get back together. Needless to say the kids are upset, disappointed and kinda pissed off. As a parent I couldn’t imagine doing this to my kids. Springing a boyfriend/girlfriend surprise on them while they are hoping their families get back together would not have been my route but you do you.
Tony immediately decided not the storyline arc only 10 minutes into the movie. https://www.instagram.com/p/CCEj8_xnVeY/?igshid=16o3dpkf4byec
The teens had a good time laughing and talking about the families.  They were concerned that there were a few times the parents were a little to frisky to be a kid movie but I told them it was fine it was only because they were older that they got the couple sinking down below the counter in the kitchen or laying on the beach waiting for their opportunity to be alone. They were also concerned that the parents never seemed very worried that the kids were gone for long periods of time. I honestly had a blast listening to them and haven’t laughed that hard in a long time. It was the perfect way to spend the day. 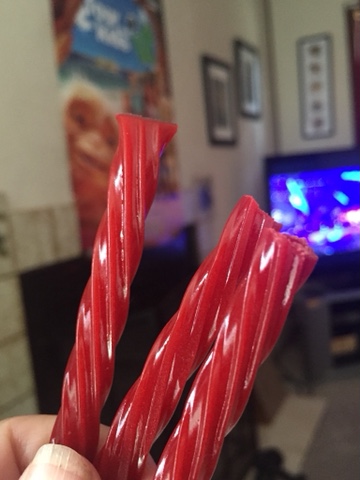 The movie is perfect for a family movie and I think that these kids will be talking about it for a long time. As I drove them home they were talking about it although their review wasn’t stellar after seeing it. Teens are funny like that.
Tony’s review immediately after watching. He is 15 years old.
“Why? Was the camera so bouncy? Couldn’t they put it on a tripod. It made me crazy how jumpy it was. There are parts in the movie that I don’t think are kid friendly although the youngest kid had one of the best lines, “my father left us for a 20 year old with a tight tushy.
The antagonist was baffling. The villain didn’t have a single good line in the entire movie. The only comedic relief came at the 3rd act where birds pooped on his head as he was climbing up a cliff.“
Tony when It first came on the screen https://www.instagram.com/p/CCEycINn9W_/?igshid=159gpk0q9wwid
Personally I think the kids had a great time and they have some inside jokes that they were saying will last them a lifetime “suckable toes” (The creature had toes that they could not stop discussing).  So while I agree with some of Tony’s insight I myself LOVE Russell Brand. I also loved the magic moments that the kids had in the movie and think families will find it hysterical that the “IT” needs to puff up to grant a wish.  I found it cute and told the kids that if they had a good time, it was a good movie.
To Watch on Blu-ray, DVD or to Stream https://amzn.to/3dRUSI1 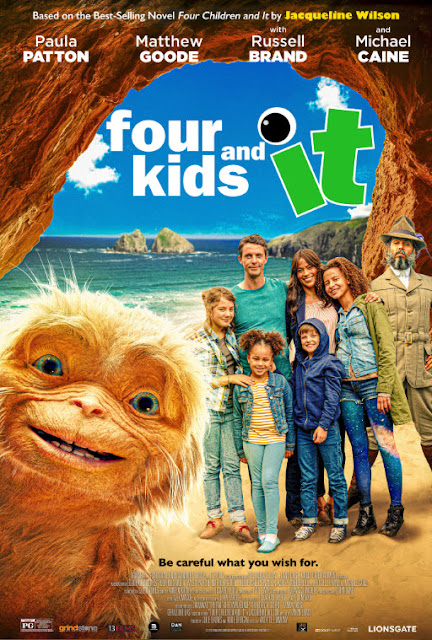 Disclaimer: I received a code to watch the movie as well as DoorDash gift cards and candy for my honest opinion. No monetary compensation was offered.