My kids and I feel like you can never have enough Glow Sticks. We use them all the time. Carnivals at night, drive-ins and park fun in the evening. We also put them up when we do sleepovers around the room so the kids and their friends have fun, colorful night lights. 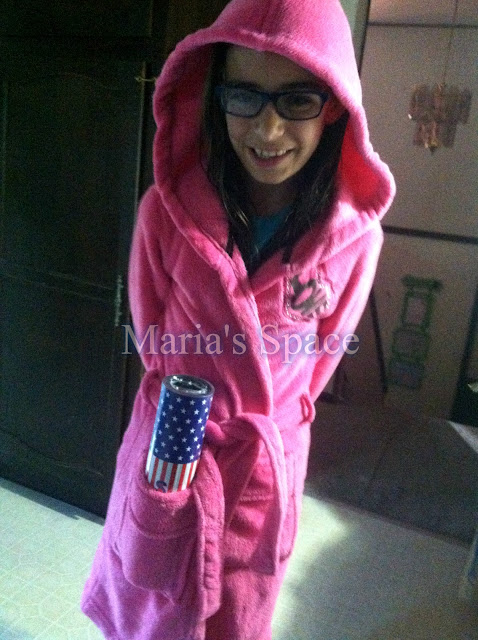 This pack of 100 super bright glow in the dark sticks also come with 100 connectors so you can make bracelets or anklets if you want.

They also come in a handy dandy carrier that comes them from breaking before you can use them. 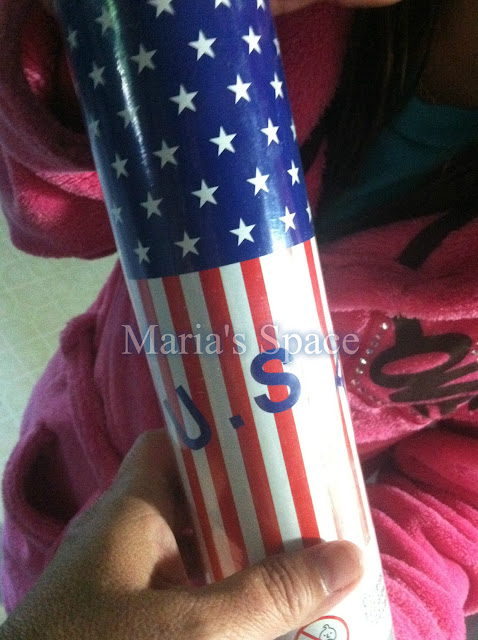 We love that their are multiple colors, green, yellow, orange, blue and pink. 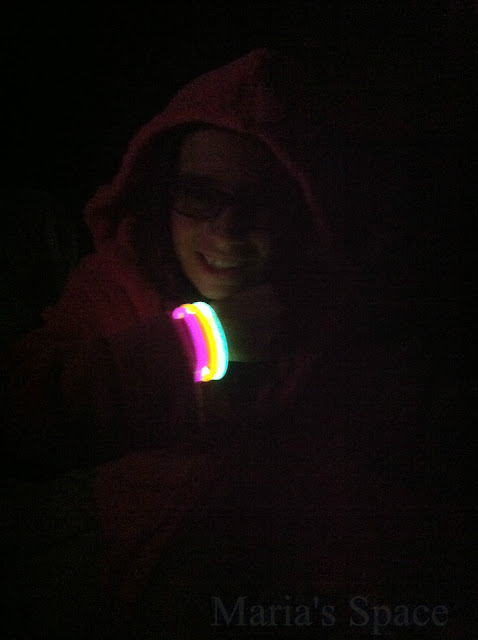 They DO last a long time. The description says 8 hours but it is much longer than that.

This is a great value for the money especially considering the fact that I have ordered from others companies but usually get about 3% of them already broken.

Disclaimer: I received a complimentary product for my honest review.