Goddess Attends A Sculpting Class And Creats A FNAF Mangle

Don't know what FNAF is? Lucky you! My daughter and her friends are obsessed with everything Five Nights At Freddy's. They eat sleep and breathe the characters, play the games and talk jump scares. Don't know what that is? Well, you are lucky there too!

Anywhoooo since Goddess loves art I signed her up for a sculpting class last month at the library. It wasn't as well attended as I originally thought it would be full of kids but it was nice and small so the kids all had attention. I felt bad for those who signed up because it was a great class.

Here is Goddess etching the face of her Mangle from FNAF. There are 4 FNAF's so the Mangle she created was from FNAF 2. 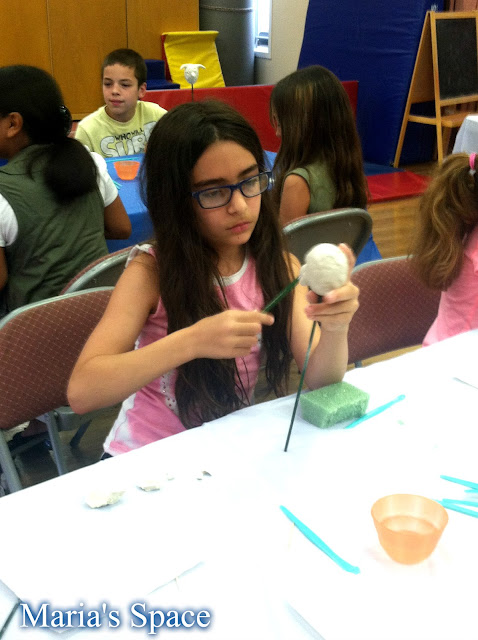 She definitely was having a great time until the moment when she decided it DID NOT look like Mangle. 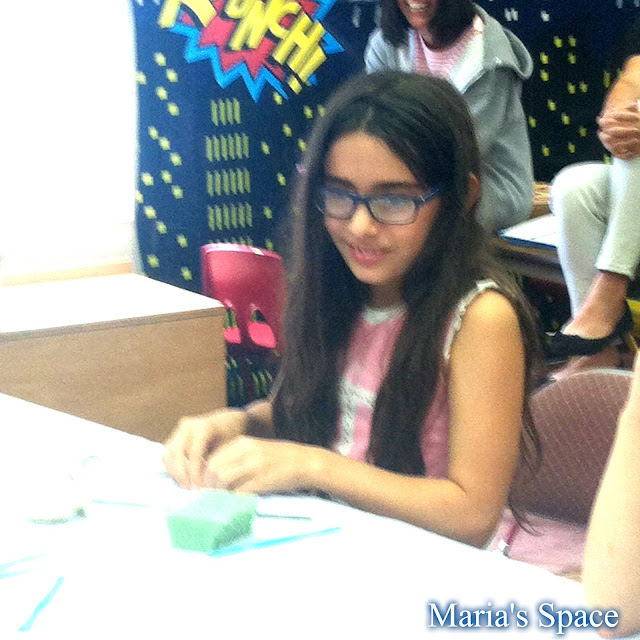 Trying to fix this nose took some time because it was so large that it kept cracking. 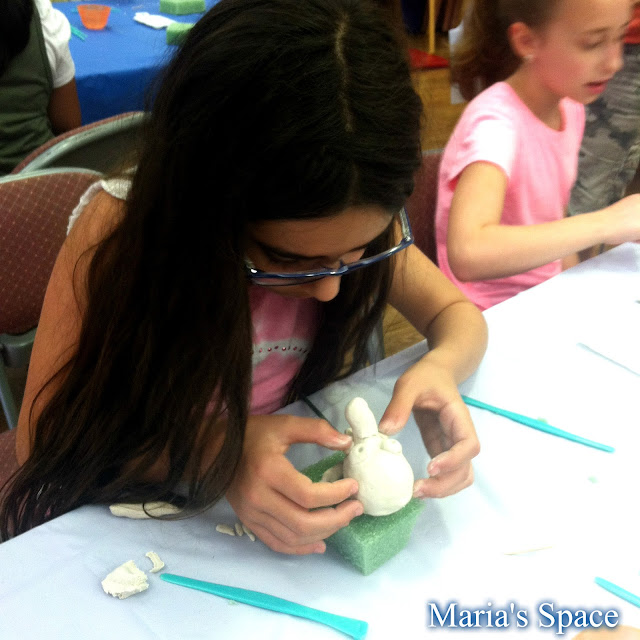 There was a mini breakdown where she just decided she was giving up. The colors and nose weren't doing what she thought is should in her head so I had a brilliant idea to break some toothpicks and make some nasty, sharp teeth.

She started getting into it again and everyone thought it was an interesting, frightening character. 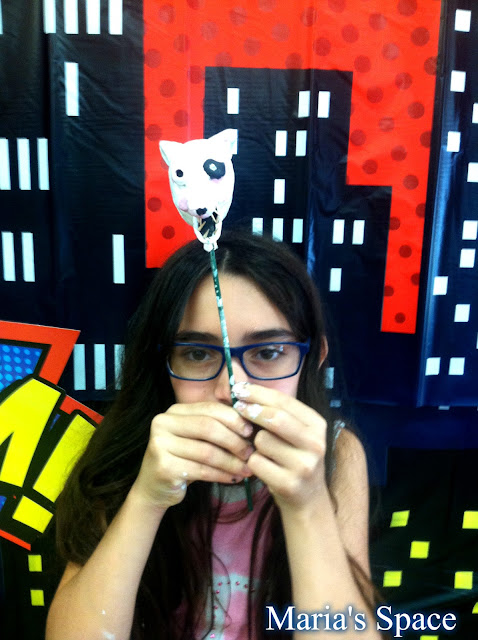 I wish the photos came out better. My iPhone 4 is very temperamental.  I can not wait to get my new phone. 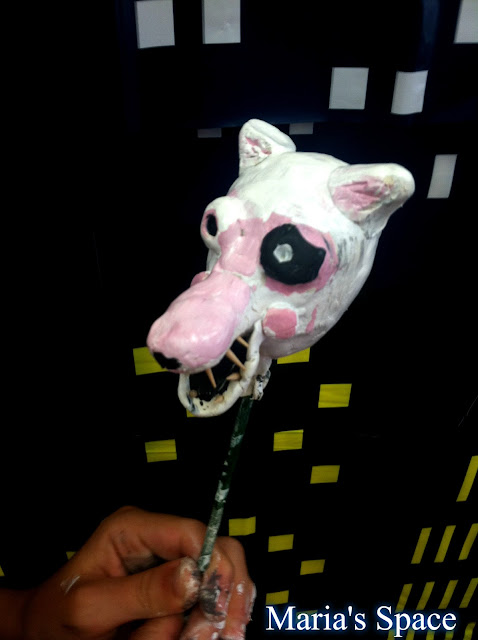 This nasty little creature came out great for a first attempt at sculpting. I think she was pretty ambitious and I am proud of her. 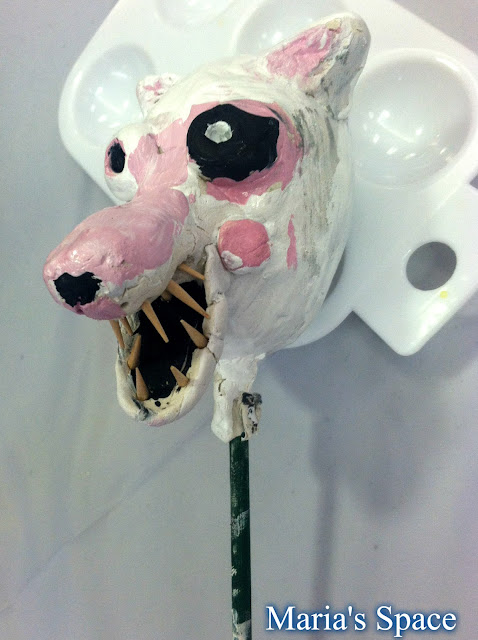 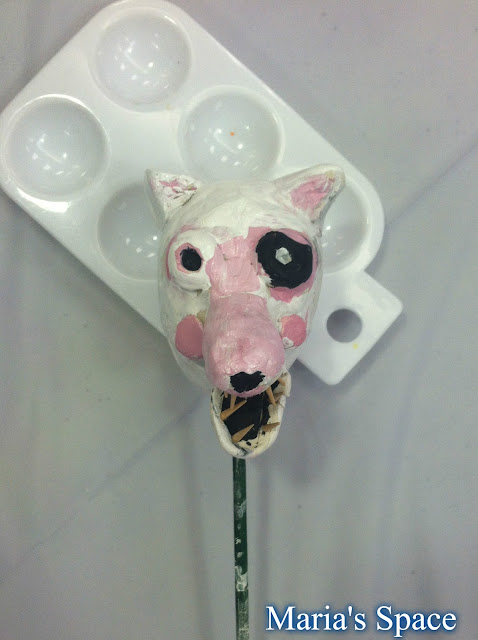