November 1 - My husband and I went to dinner for our Anniversary. We got pizza for the kids and stayed fairly local. I was so excited that he suggested it just be the two of us. We usually take the kids. Our outings aren't usually successful. Either he hates the place, hates the food or we argue over something small and stupid. This was success and my drink and food was amazing. No appetizer necessary. Look at the Bloody Mary. 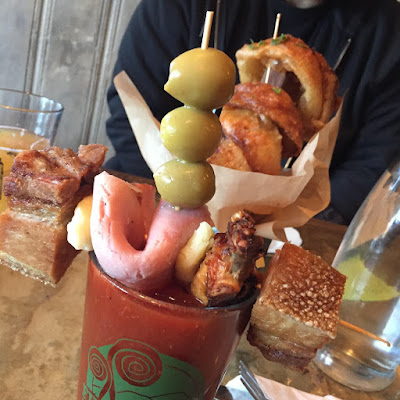 November 2 - I made this page for my daughter of a bunch of Halloween photos of her and her friends. 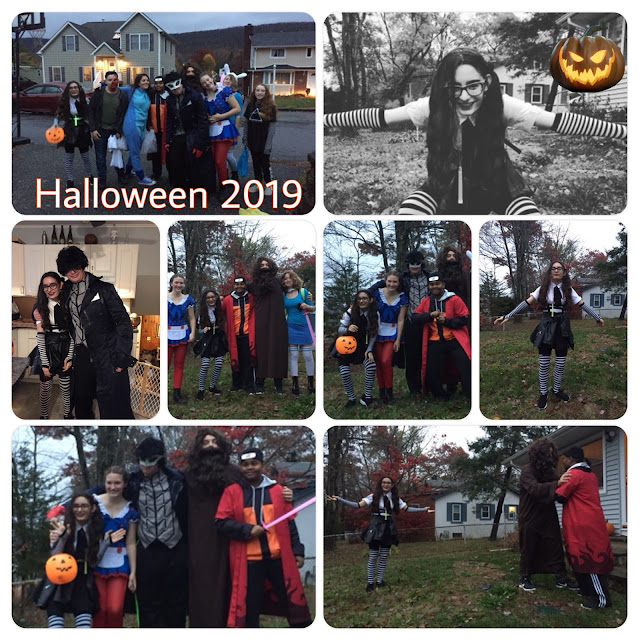 November 3 - My girl found this dragon at Walmart. She really wanted it and hated leaving it there but we just couldn't imagine where she would put it once we got it home. 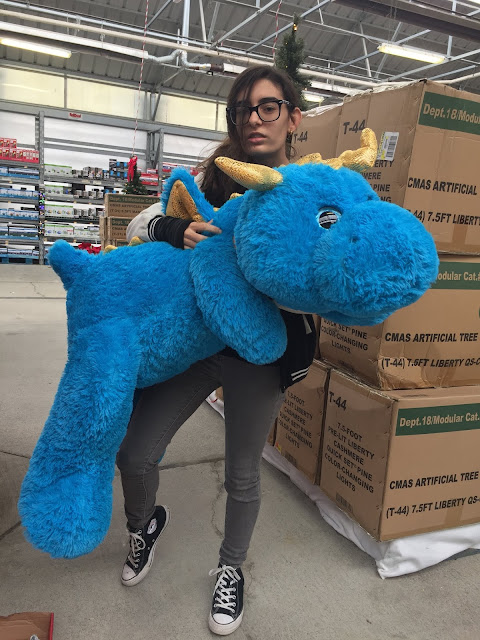 November 4 - My girl's drawer has been a cat bed for a long time. My son broke it when it was his room and we have never been able to fix it so now it has a blanket over her clothes and all three cats take turns making it their bed. 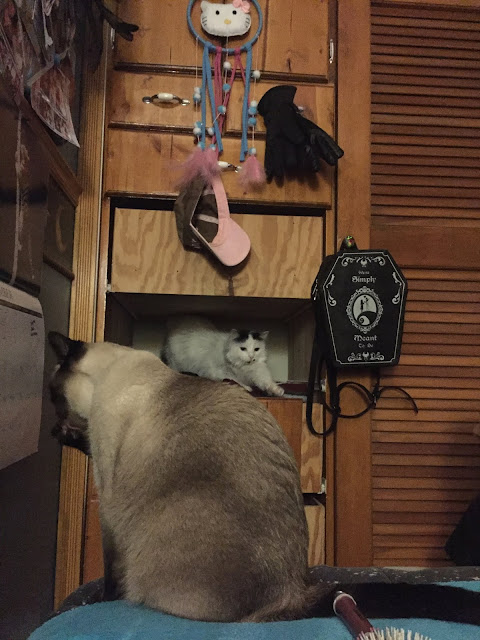 November 5 - We found this so weird. It looks like the chimney is going through the window but more like the window was boarded up and it just appears that way. Still had to grab a picture of it. 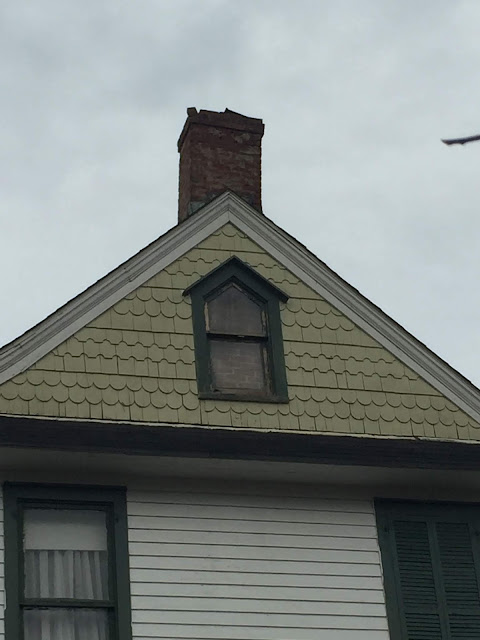