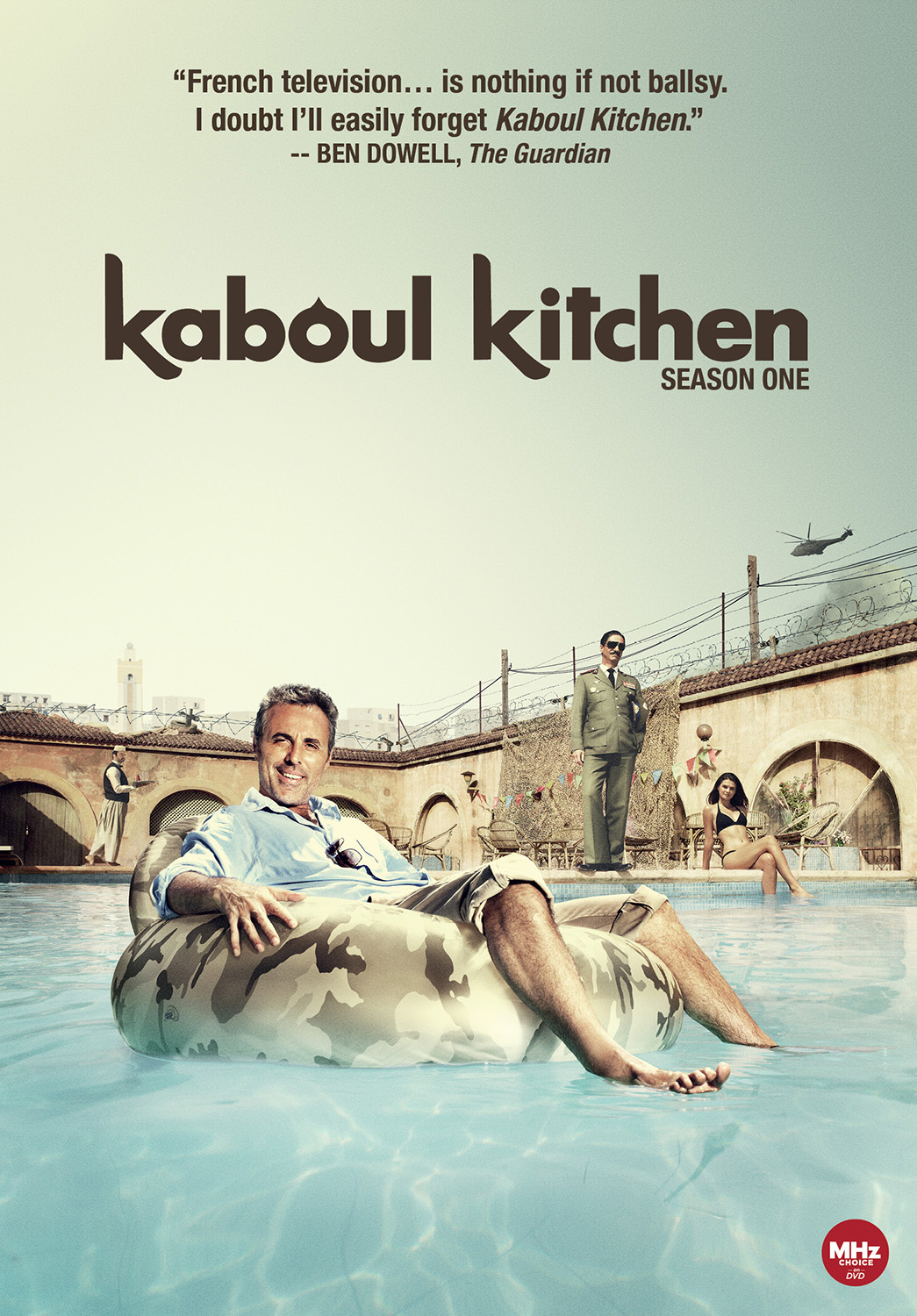 On Tuesday, July 28, 2015, MHz Home Entertainment continued to add to their ever-expanding catalog of extraordinary European Television programming available in the U.S. through MHz Networks DVD.


Kaboul Kitchen takes place in Kabul, Afghanistan, 2005. George Bush is President of the United States, Jacques Chirac is President of France, and Jacky is master of his own little domain, the "Kaboul Kitchen." It's a free-spirited place where sex, booze and the Taliban collide. It's the only place where expats can enjoy a swimming pool in the heart of the Afghan capital. Jacky's raking in the dough with the perfect gig until one single event changes everything. In walks Sophie, someone Jacky hasn't seen for 20 years. She's a humanitarian aid worker, she's deeply altruistic and she's… his daughter. To his dismay, she's also come to stay. They're polar opposites - she's all about the people and he's all about the money. Then things start to get even more complicated: hostage-taking, betrayals, warlords, CIA pressure, blackmail. Jacky keeps his cool, negotiating and finessing his way out of trouble. He's the cat that always lands on his feet, ready for the next opportunity. Kaboul Kitchen, a haven of peace? Not exactly!

This is a French comedy with English subtitles and I found it pretty damn good. Lately I haven't found much to enjoy on TV and as someone who watches very little TV it needs to be worth it.

It took me about 15 minutes to get into it but when I did, I enjoyed the characters and had to keep reminding myself this was a TV show with episodes not a movie.

The setting and acting was great.

Based loosely on a true story journalist Marc Victor, who owned a restaurant for French expatriates in Kabul the movie is a interesting premise of a money hungry man and his humanitarian daughter.

I love the actress who plays Sophie. She is here to stay whether her pop likes it or not. She is definitely a force to be reckoned with.

While I have yet to see how this is a comedy unless it it so because we see the Taliban swimming and sipping their drinks instead of carrying a gun, I would never have put it in that category.

It is a drama and well done if you can get past the subtitles, I know many who can't but I like it. Not sure if I will follow Season 2 but I have thought about the series a couple of times since the last episode so only time will tell. 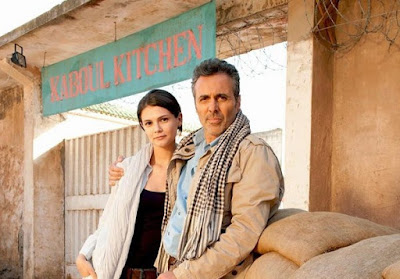