My Lazy Sunday Featured The Entire 6th Season of #modernfamily 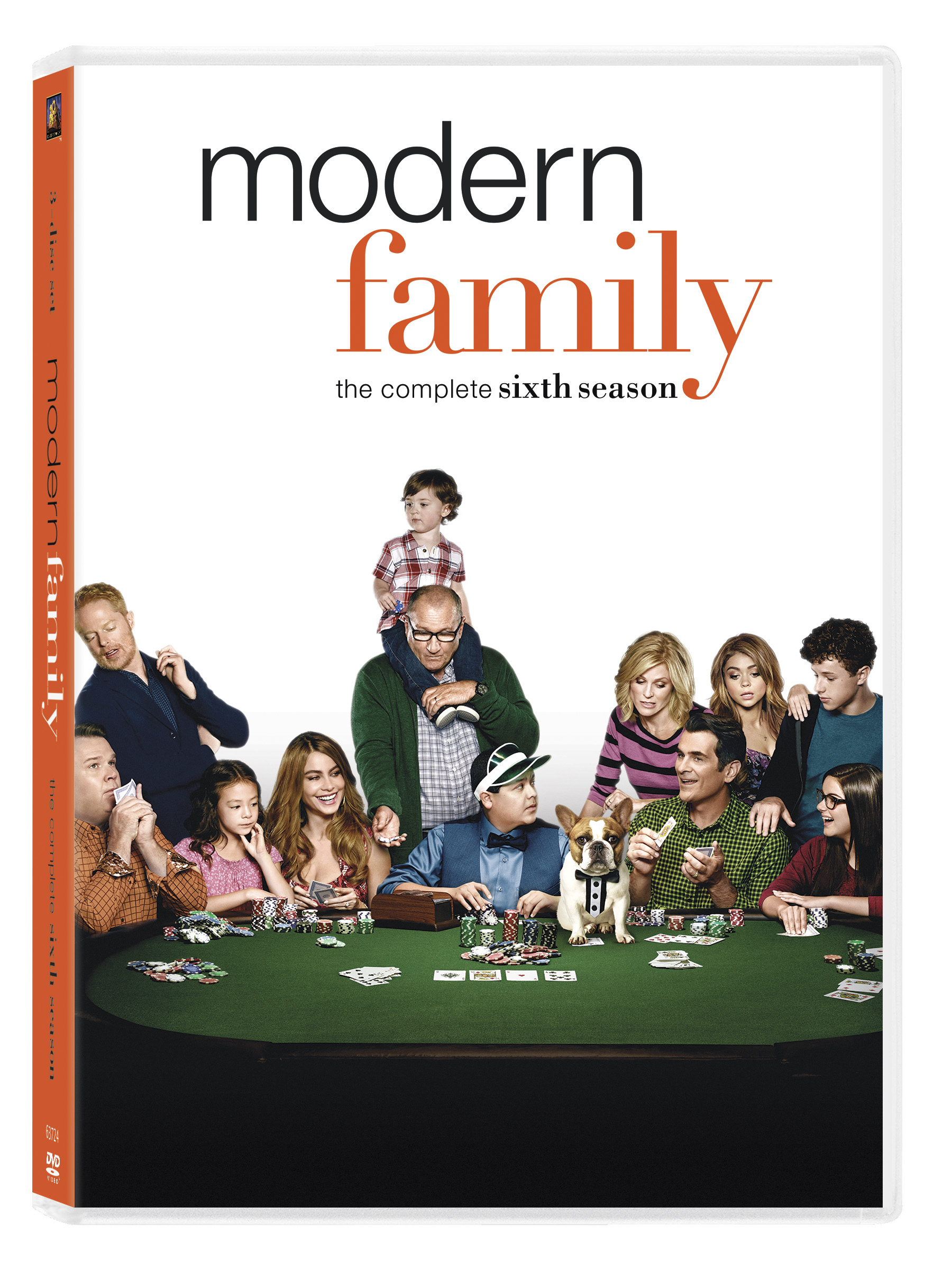 Let the laughing begin as Modern Family Season 6 is now available to take home on DVD! You wouldn’t want to miss out seeing the freshly hitched Cam and Mitch taking on wedding realities, Phil and Claire versus their annoying neighbors, Thanksgiving shenanigans, a spy-camera creating havoc in Jay and Gloria’s backyard, and much, much more! These events add up to the funniest season yet so grab your loved ones and enjoy having some classic family fun!

I had a wonderful Sunday sitting in front of the fire while the boys watched football with my laptop and headphones laughing alone to the Modern Family Season 6 DVD Box Set.

If you are a fan of this wonderfully written, brilliantly acted ensemble this is a box set for you.

If you are not a fan or have lived under a rock, the award winning Modern Family is about three separate households all from the same family.

This season brings the laughs and shows no signs of jumping the sharks. The jokes are still fresh, the cast still deliver and look like they are having fun

I loved the episode of Jay wearing his big "old man" glasses and Gloria once again proving she is not only a sexy woman but smart too by dressing down so he can see how important trying to be attractive for each other are.

Also, Cam's over the top displays of affection to his new husband.

Anytime Phil is on screen I am happy. He cracks me up every time.

This is a wonderful done comedy series that you really should invest some time in.


Disclaimer: I received a complimentary box set as a Fox Insider for my honest opinion. No monetary compensation was offered