Shrinking Heroes With A Big Impact

We typically think of heroes as being large, strong, and courageous. After going through a change in size these heroes may be miniature, but they are certainly brave! Here’s a look at our favorite characters from movie history that have been transformed into smaller versions of themselves. 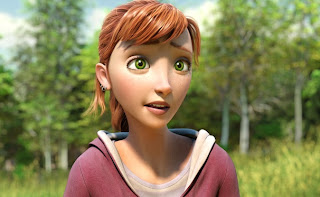 When Mary Katherine is transformed into a miniature version of herself and introduced to the magical world of Moonhaven she thinks that it is all a dream. Proving that she is much tougher than she looks, MK teams up with the Leafman warriors to help defend against the forces of evil.  By the end of her epic journey, MK has not only saved Moonhaven, but our world as well!
Nick & Amy Szalinski- Honey, I Shrunk the Kids
(my kids favorite) 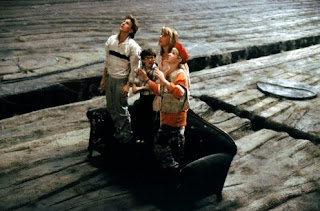 Amy and Nick Szalinski were left to fend for themselves after their father, inventor Wayne Szalinski, accidentally shrank them down to microscopic size. The kids found themselves in a lot of sticky situations. They were attacked by a scorpion twice their size, picked up by a bee, and almost eaten by their own dad in a bowl of cheerios! Supporting each other, Nick and Amy brave the oversized elements until Wayne can get them back to normal size. 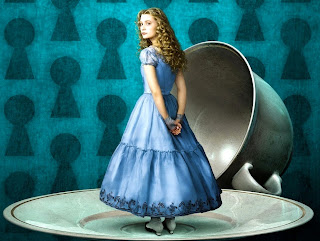 Alice didn’t know what she was getting herself into when she followed the White Rabbit and fell down the hole, but her adventure is one that we will always remember. Finding herself in a strange place with talking animals and unusual tea parties, our heroine makes new friends and has new experiences. Even though she was just a young girl, Alice bravely fought against the Jabberwocky and saved Underworld from the reign of the Red Queen.

Wayne Szalinski- Honey, We Shrunk Ourselves 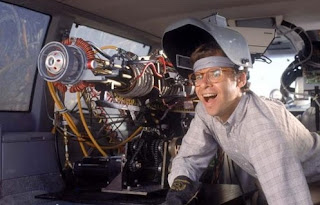 When the adults were accidentally hit by the ray of the shrinking machine, the kids mistakenly thought they were home alone. Wayne and Gordon try to get the kids’ attention by changing the wiring of some speakers to use as a microphone. Throughout the film, Wayne proves himself as a hero by fighting off a large cockroach and riding inside a bubble. In the end, Wayne grows both physically and emotionally when he becomes a better father to his son Adam. 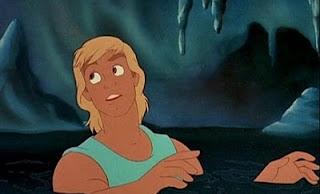 Although Zak starts out as one of the bad guys, his change of heart gets him a spot on our list of favorite miniature heroes. Through his relationship with Crysta, Zak learns how important the natural world is.  In the end, Zak helps save FernGully by stopping Hexxus and the other lumberjacks from taking down all of the trees and destroying the forest forever.

I think they forgot Arthur from Arthur and the Invisibles. We love that movie!