Ben 10 Versus the Universe: The Movie DVD #GIVEAWAY Ben 10 has been on Cartoon Network for over 15 years. Ben is obviously 10 years old and the elementary school age boys in the before and after care of my preschool think he is very cool. Over the Summer when I asked them what coloring sheets they wanted me to try and print out for them I got Roblox, Minecraft and Ben 10. My kids were never into Ben 10 which is kind of surprising because my daughter would have so been into it. She loves science fiction and plot driven shows.

In Ben 10 Versus the Universe, Ben is trying to save an asteroid that is hurling towards earth. While it looks like the animation is a little different from the style of the early 2000s Ben is still fighting aliens and refining his super powers. 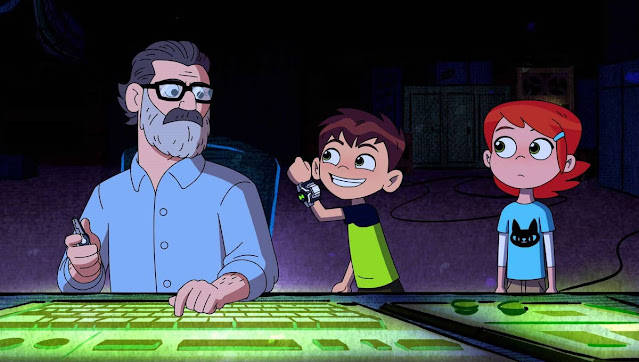 I enjoyed the comedy of the series and the battles as well as the bright colors. It was entertaining and I now see why the boys at school are so into Ben 10. Who wouldn't want to have super powers and be kinda cool? 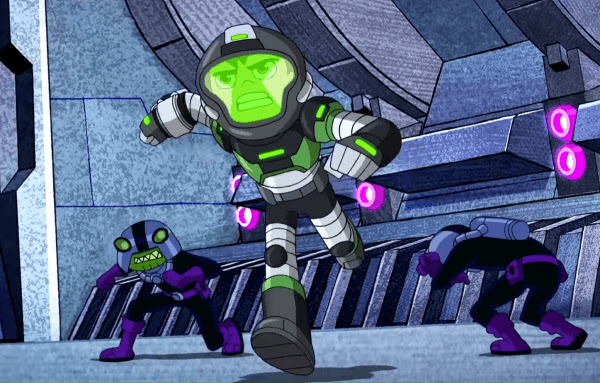 It does seem like the animation change was to possibly grab a whole new generation of Ben 10 fans although I kinda like the angular, jaggedly animation from Ben 10 past but then again he seems younger which will appeal to a younger demographic.

To Enter The Giveaway:
Entry-Form
To Purchase:
Amazon
Disclaimer: I received a complimentary product for my honest opinion. No monetary compensation was offered.