Fuzzy Wubbles Are Adorable But What The Heck? 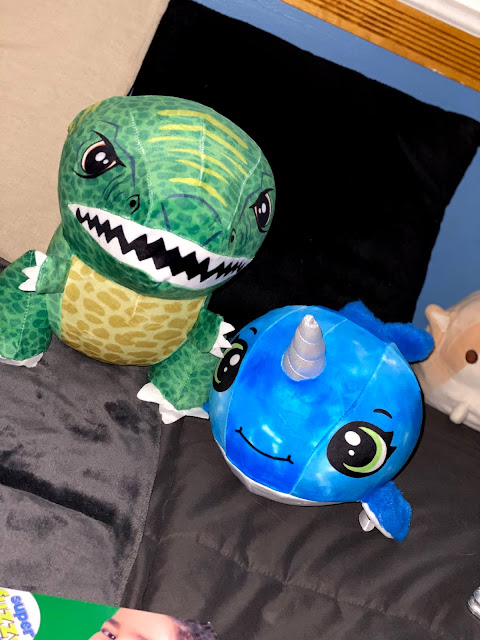 We reviewed Fuzzy Wubbles and while I think they are adorable and I love the fuzzy squishy feeling I was concerned about the lubing of the toy. Has there ever been a toy that required lubing that was an adult toy? Hmmmmm moving on. 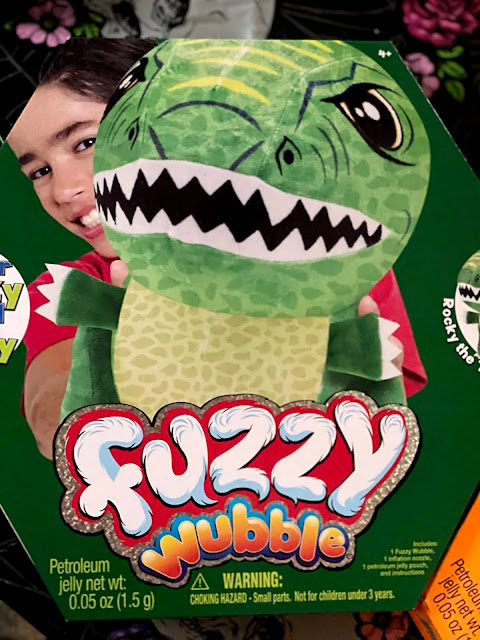 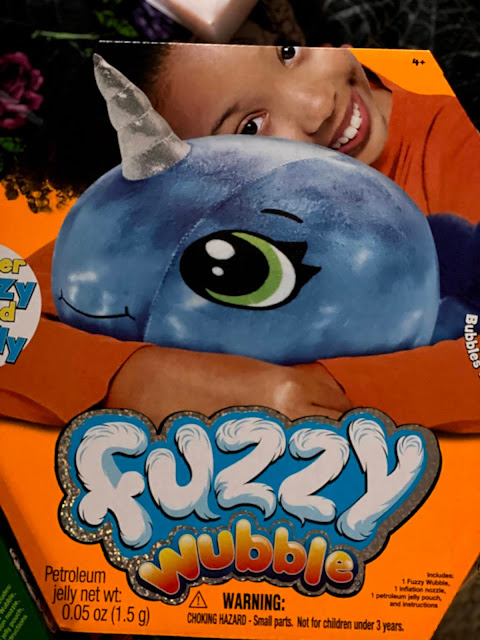 We received a T Rex and a cute Narwhal. Both come with a stuffy, a small, straw like apparatus and a packet of petroleum jelly. Hmmm. We think they were easy to blow up, the air stayed inside them unlike other reviews we had read and they are so fun to squeeze. It feels like a big stress ball to us. I 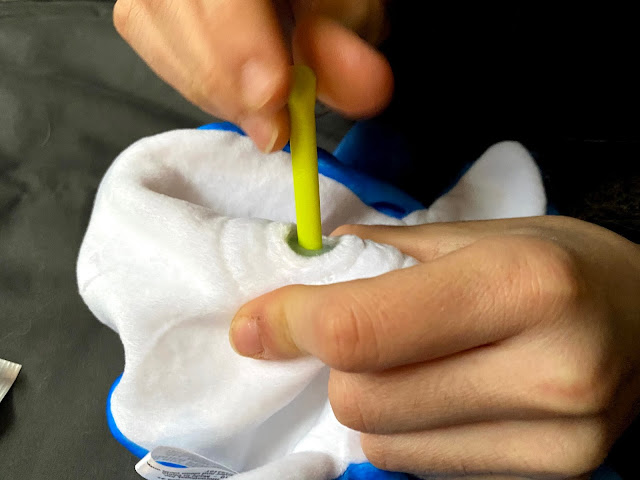 My 15 year old was the one who pointed out how weird it was that the insertion hole was in the “private” area of the animals. I hadn’t even thought about it but the moment she said it, I was suddenly uncomfortable. 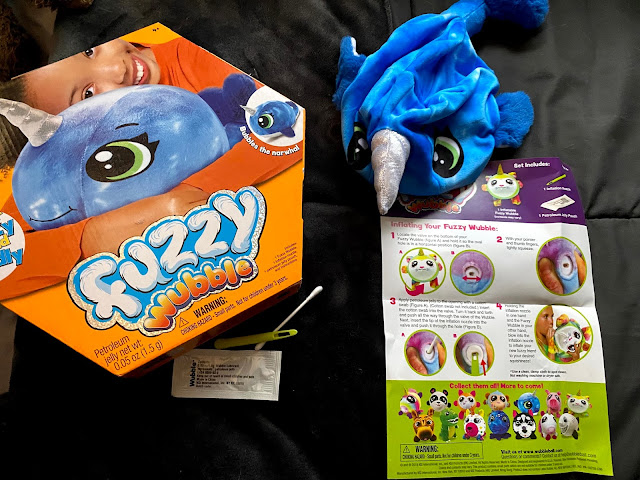 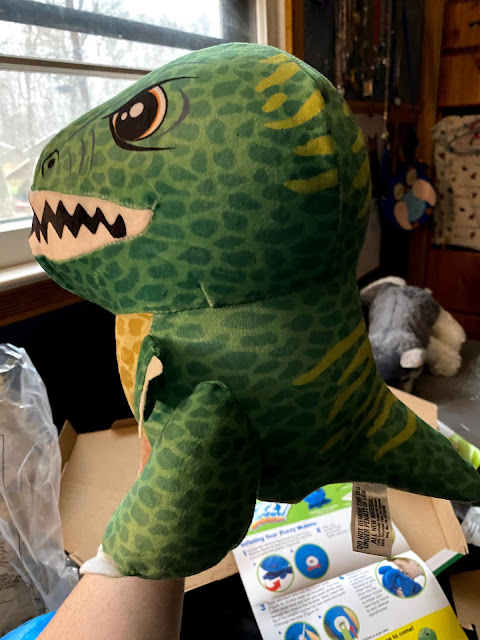 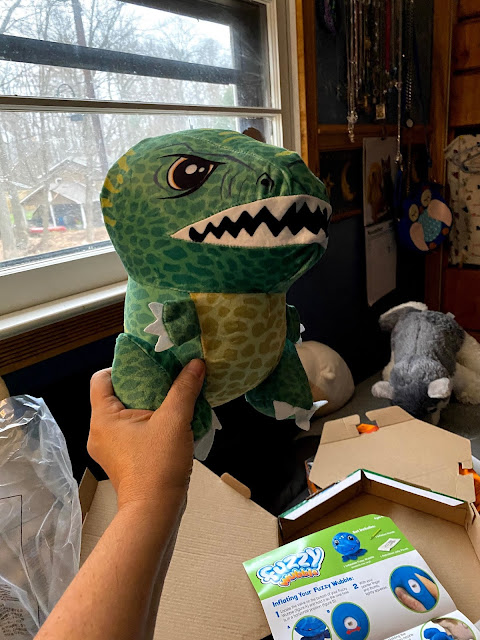 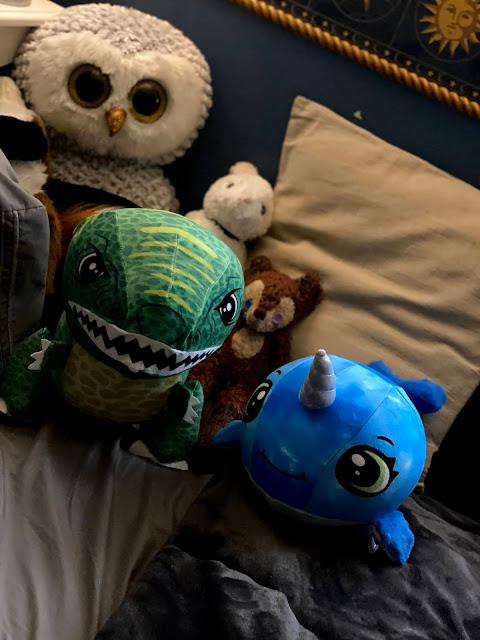