Stock Up Your Kindle With Some Discounted Price Deals + A GIVEAWAY 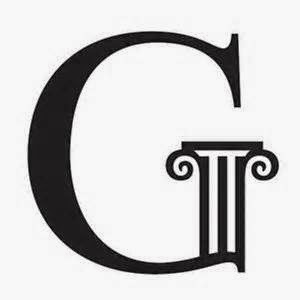 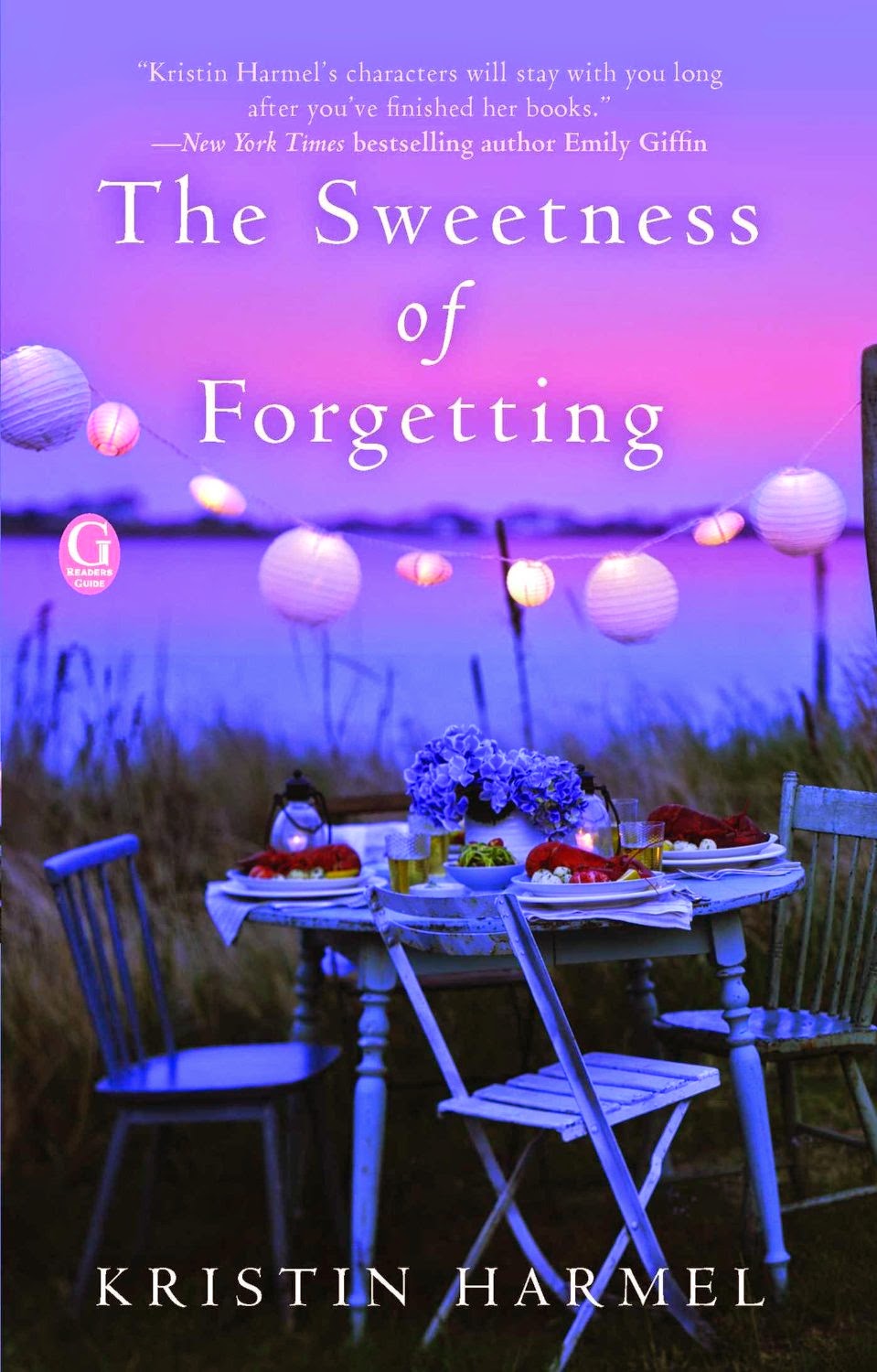 THE SWEETNESS OF FORGETTING by Kristin Harmel (on-sale: August 8th, 2012)
From the author of Italian for Beginners, a lush, heartwarming novel about a woman who travels to Paris to uncover a family secret for her dying grandmother—and discovers more than she ever imagined… PROMOTIONAL PRICE OF $2.99 ▫ Now until January 25th! 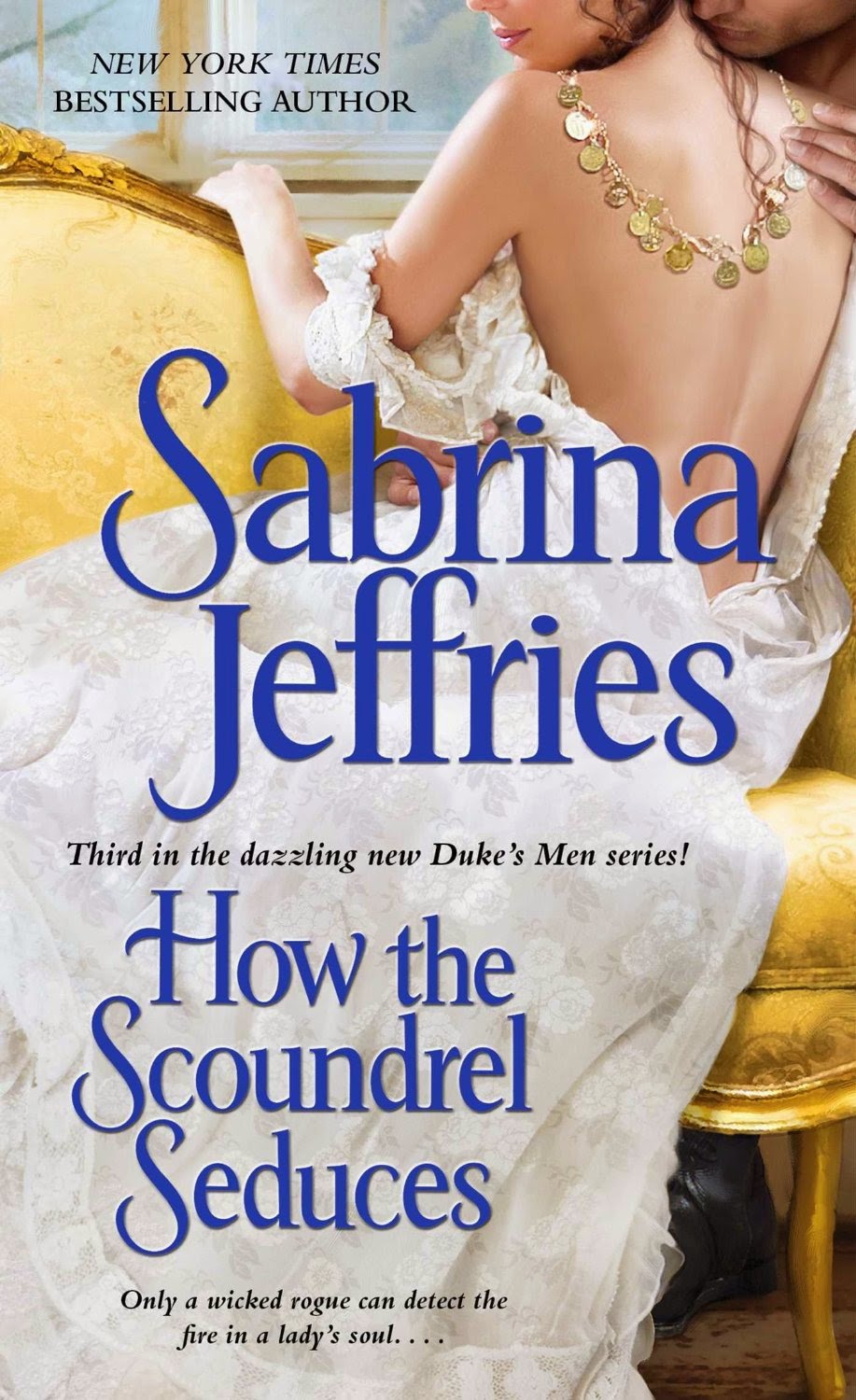 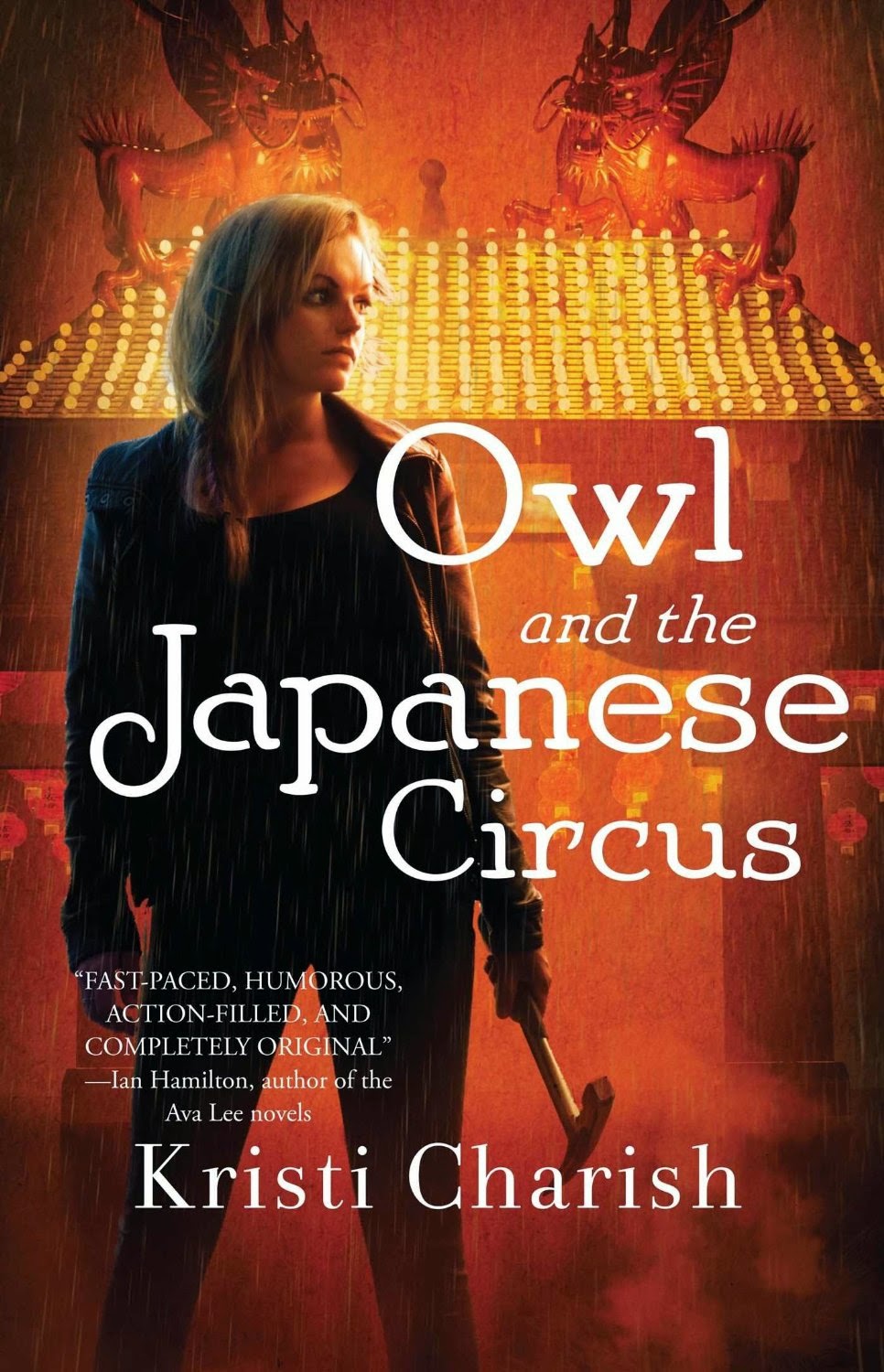 THE OWL AND THE JAPANESE CIRCUS by Kristi Charish (on-sale: January 13th, 2015)
Fans of Kim Harrison, Jim Butcher, and Linda Hamilton will flock to the kick-ass world of Owl, a modern-day “Indiana Jane” who reluctantly navigates the hidden supernatural world. PROMOTIONAL PRICE OF $1.99 ▫ Now until January 25th, 2015! 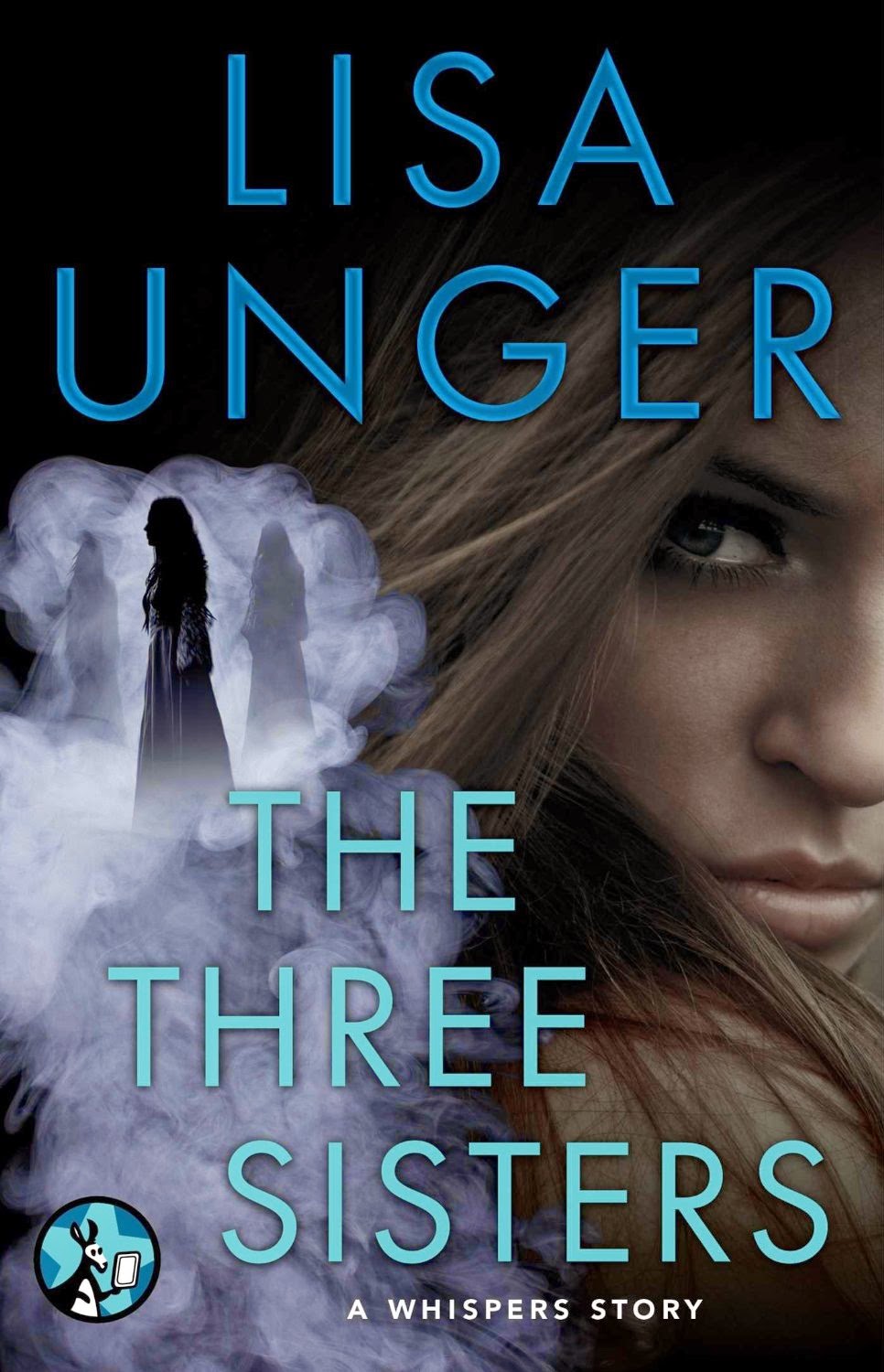 THE THREE SISTERS by Lisa Unger (on-sale: January 5th, 2014)
Returning to the psychological suspense that earned Lisa Unger such critical acclaim for Beautiful Lies and In the Blood, The Three Sisters is the third and final part in a gripping series from “an accomplished pro” (Kirkus Reviews). PROMOTIONAL PRICE OF $0.99 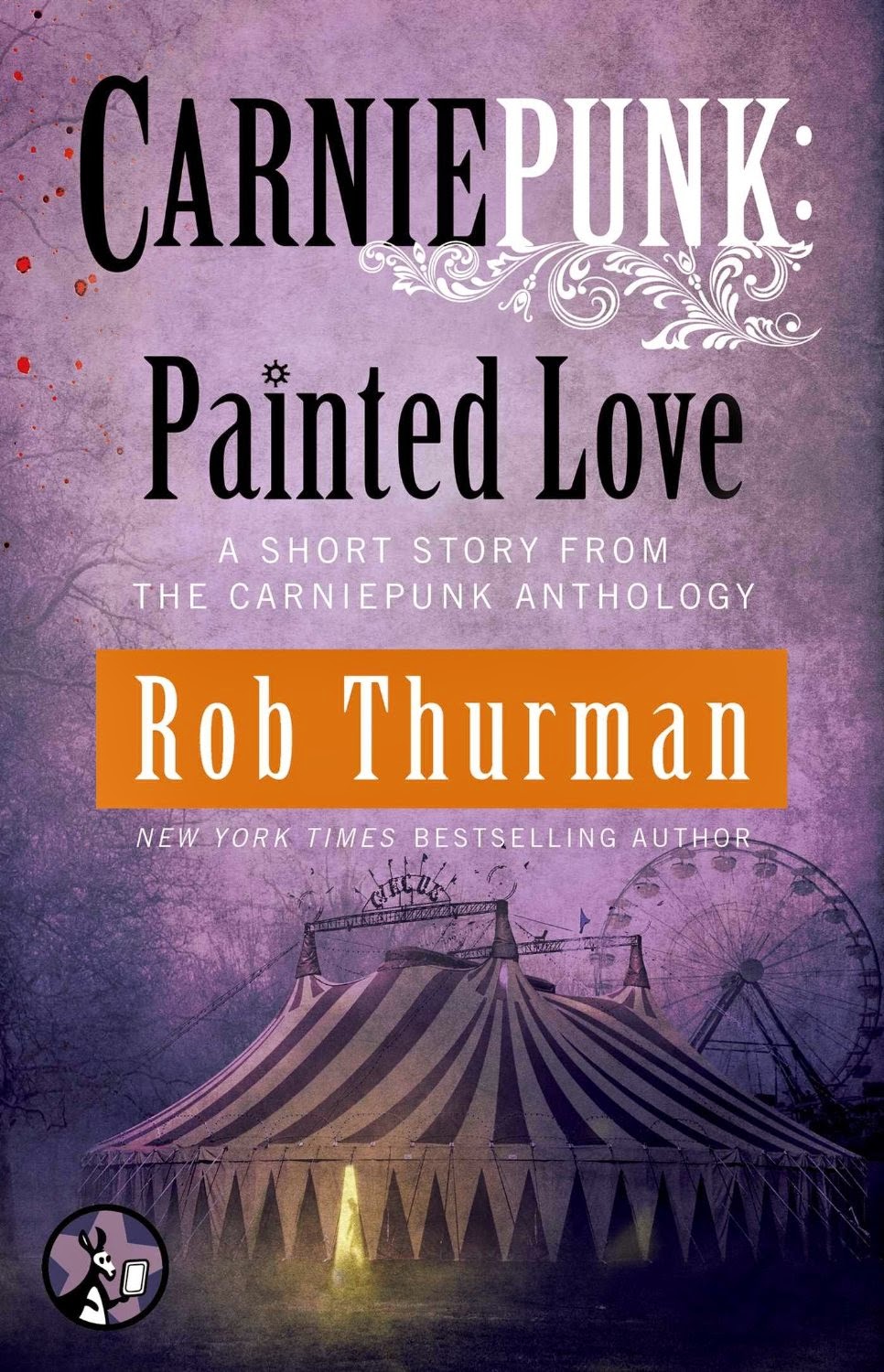 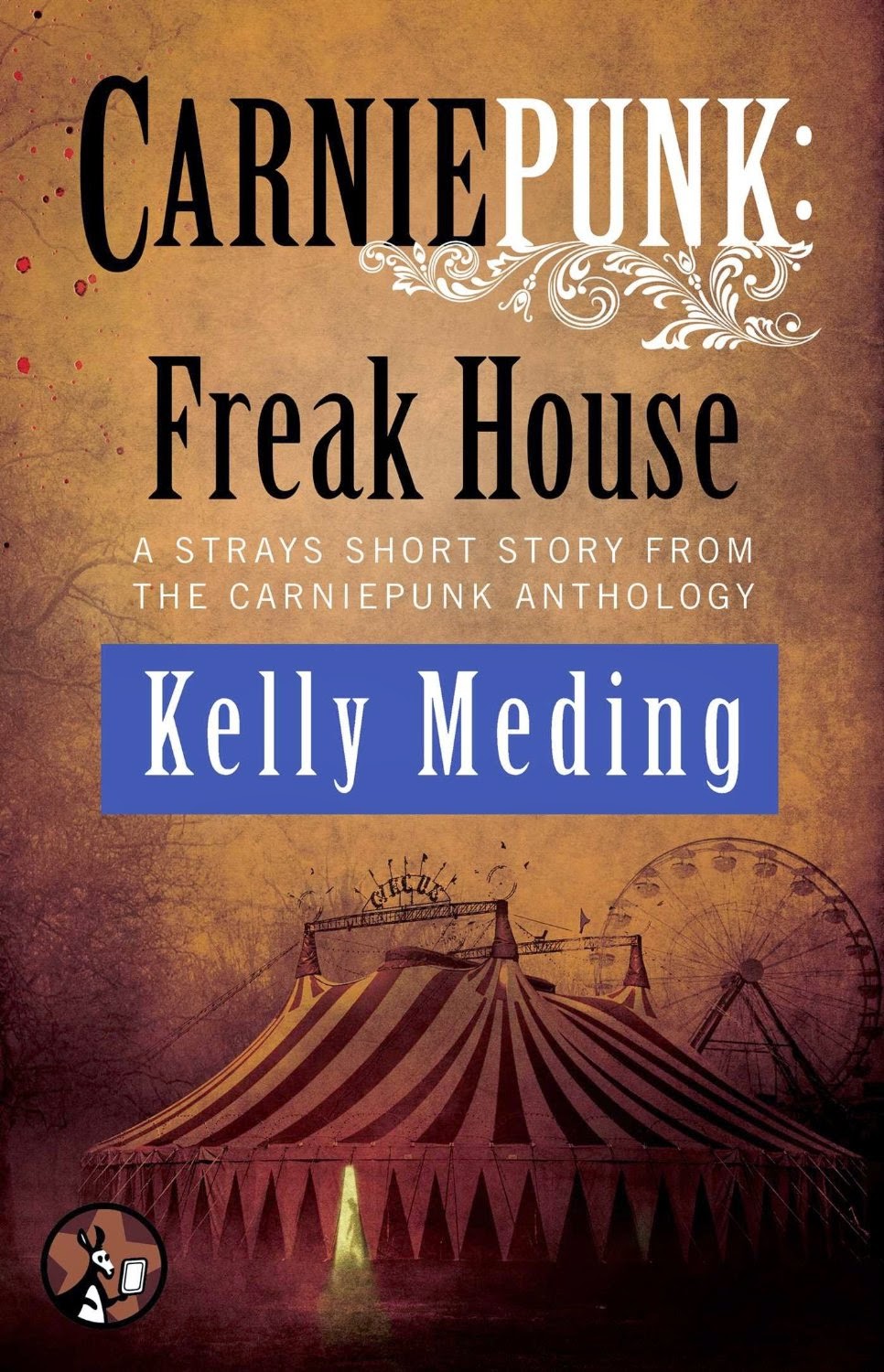