Love By The Book by Melissa Pimentel and Wine Charm #giveaway


The cure for online dates, blind dates, and other disasters.

LOVE BY THE BOOK
A Novel
by 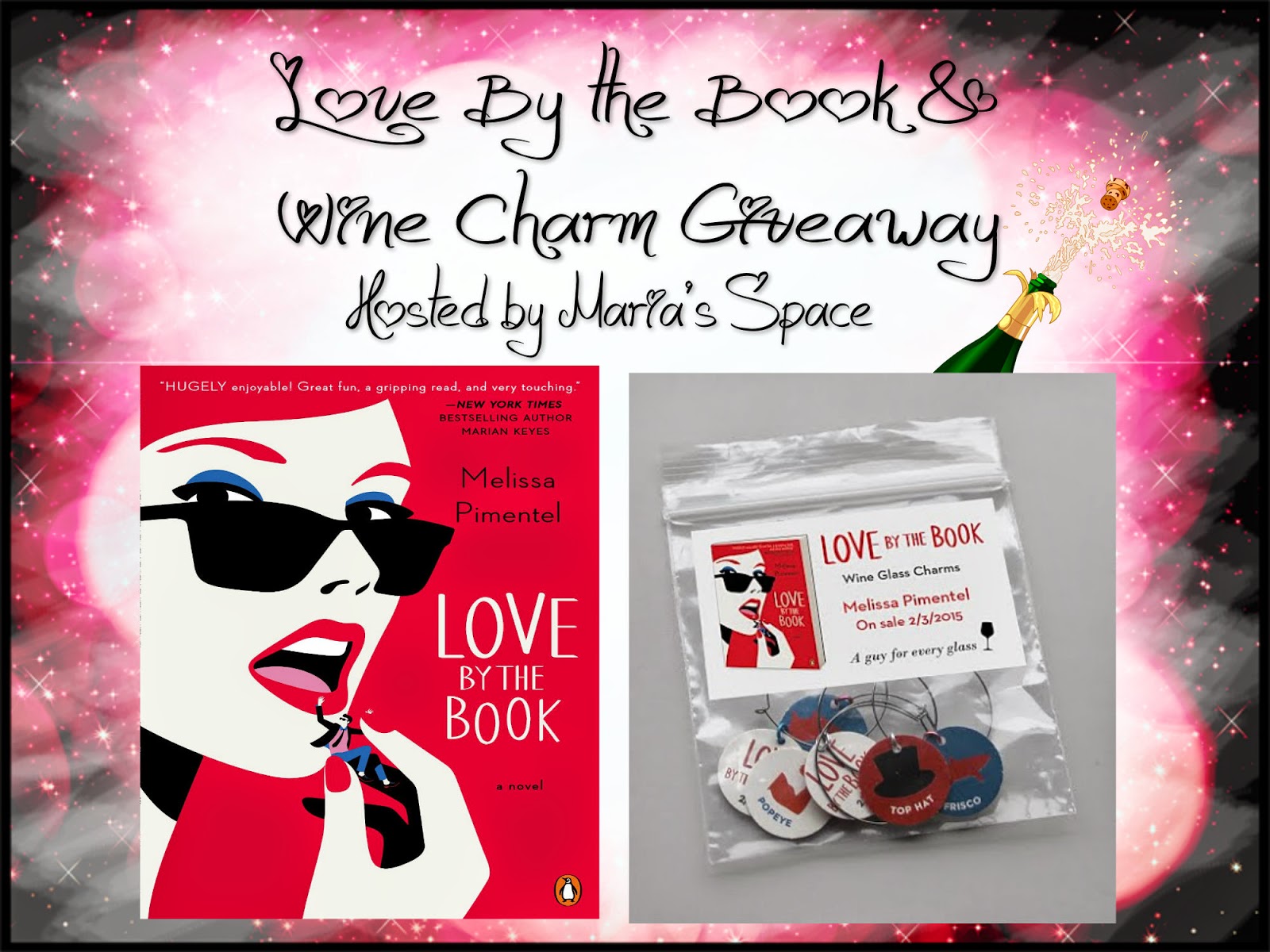 “For fans of Sex in the City, Pimentel offers a fictionalized account of a real-life experiment in dating.”
— Kirkus Review

“A fun romantic comedy (or tragedy, depending on the day). If you love “The Mindy Project”, imagine Mindy in London surrounded by British hotties, fabulous friends, and way too much bad dating advice. A wonderful debut by Melissa Pimentel. Can’t wait to dive into her next novel.”
—Kim Gruenenfelder, author of
A Total Waste of Makeup 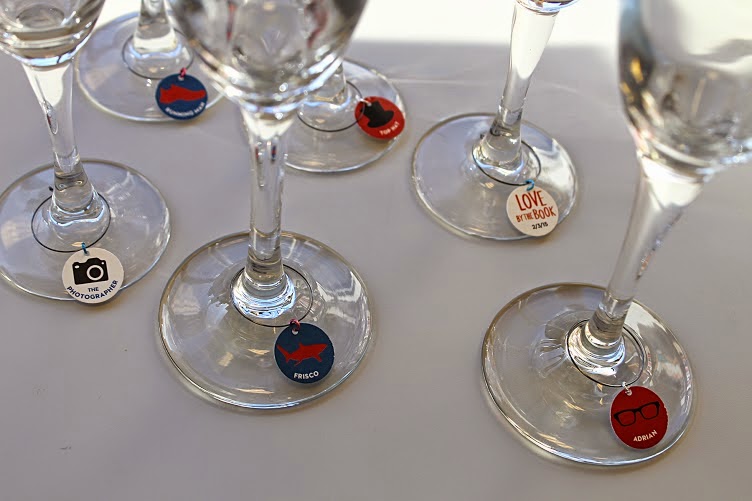 The dating scene is rough. Even with more people staying single past their 20s and a new dating app hitting the market practically daily, finding a relatively normal person who wants to spend time with you can seem impossible. Lauren Cunningham, the beautiful and intelligent—yet cursed in the dating department—heroine in Melissa Pimentel’s debut novel, LOVE BY THE BOOK (A Penguin Paperback Original; On Sale: February 3, 2015; ISBN: 978-0-14-312728-4; $16.00), faces these challenges head-on as she navigates the London dating scene with hilarious consequences.

Lauren moved to London from the States after a breakup to live the fabulous single life she’d been missing. Her ideal love life consists of fantastic, regular sex with no strings attached. But men just don’t understand it - it’s obviously a clever trick to trap them - and run for the hills as soon as they can find their boxers. By using seminal dating guides like The Game, The Art of Dating, and Not Tonight, Mr. Right (or as Lauren likes to call it Close Your Legs, Open Your Heart) and the men in her life as test subjects, Lauren tries to discover if the tips in these books will get a guy to call her after the infamous third date. Realizing that dating isn’t as simple as just swiping right, Lauren navigates her way through this perilous world with the help of her guides, and might end up finding the exact thing she’s not looking for…

LOVE BY THE BOOK is based on Melissa’s own experience with the same experiment in which, in her words, she “spent [her] time trawling the London dating scene for clean, non-sociopathic sexual partners and blogging about it” at www.lovebythebook.co.uk. With one of the most accurate portrayals of 21st century dating—Bridget Jones for those not dreaming of a ring—LOVE BY THE BOOK is the perfect Valentine’s Day read, even if you refuse to recognize it as a holiday.

ABOUT THE AUTHOR
Melissa Pimentel grew up in a small town in Massachusetts in a house without cable and therefore much of her childhood was spent watching 1970s British comedy on PBS. At twenty-two, she made the move to London to do an MA in Modern Literature at University College London. She has lived there happily for ten years, though she still adamantly refuses to eat a scotch egg. Before meeting her fiancé, she spent much of her time trawling the London dating scene for clean, non-sociopathic sexual partners and blogging about it, which became the inspiration for her first novel. These days, she spends much of her time reading in the various pubs of Stoke Newington and engaging in a long-standing emotional feud with their disgruntled cat, Welles. She works in publishing.

Check out the Book Club Kit to read this book with friends. Full of drinks and discussion questions/

Disclaimer: no monetary compensation was offered or received. I will be getting a book for my honest opinion.