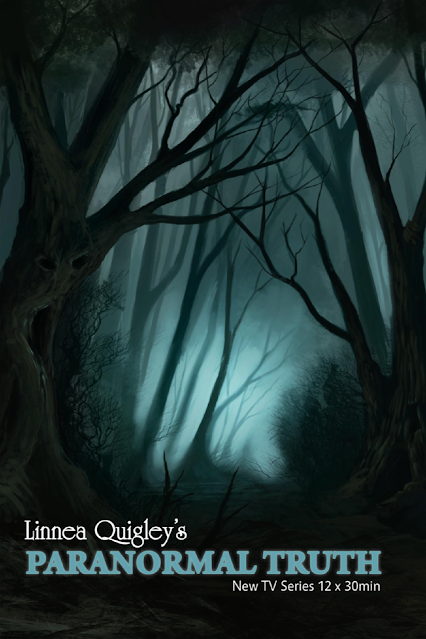 From vampires, exorcisms, devil worship to supernatural hauntings. Each episode will take you behind the myths and realities of these subjects. With interviews from leading investigators around the world. Paranormal Truth will delve into a world never seen before. Hosting the show is the world’s number one scream queen, Linnea Quigley, star of Return of the Living Dead.

My husband and I are huge fans of the Paranormal and LOVE these type of shows which are all done pretty much the same. Part documentary/part investigative work. I watched all of them and definitely have some favorites. (Kurt Cobain and Black Eyed Children).  We thoroughly enjoy putting these type of shows on during our time together on the weekend. We think that Paranormal Truth was done well although we thought it was another show that we already watch. Is there no other names for these type of series?
If this is your thing, you will not be disappointed.
Disclaimer: I received complimentary screener copies for my honest opinion. 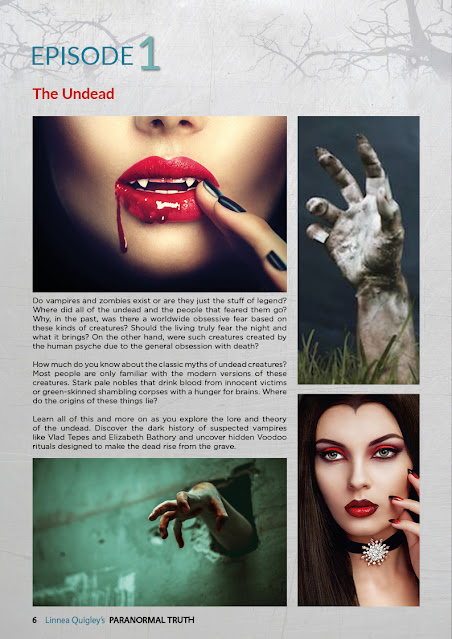 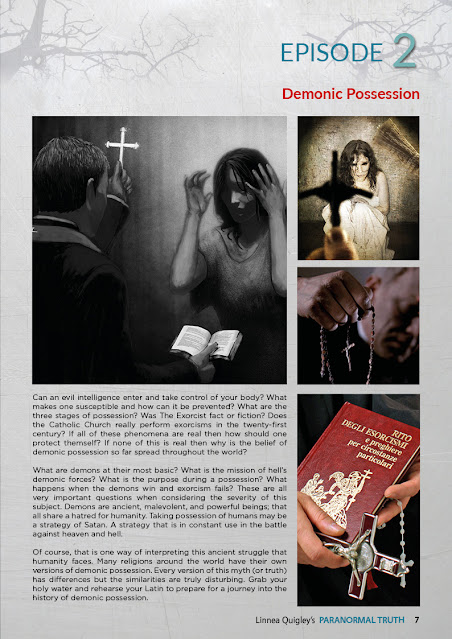 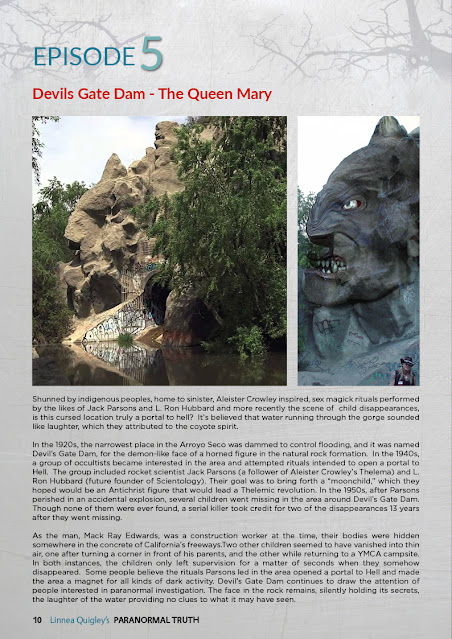 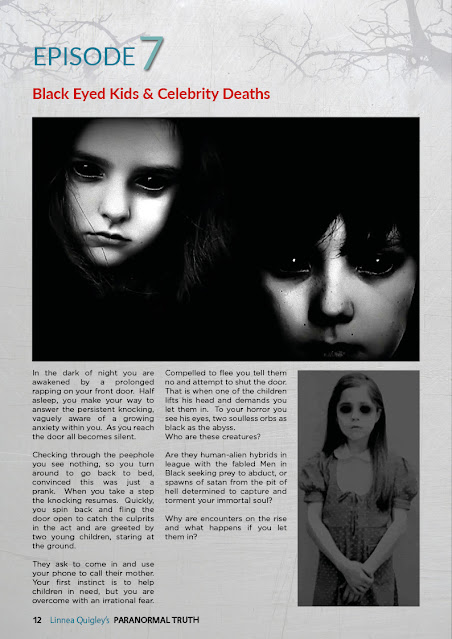