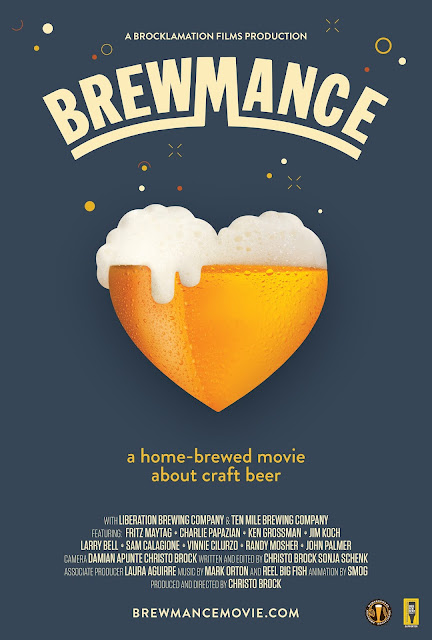 The American Craft Beer movement began with a group of restless homebrewers searching for something genuine and flavorful. Today it’s evolved into a redefinition of beer and an international cultural phenomenon. That uniquely American spirit of rebellion and innovation survives in two groups of homebrewers from Long Beach, California who are looking to open their own breweries and bring their beers to the world. These include a Christian father-son team who grew close over making beer and a retired rock star looking for the “quiet" existence of a brewery owner. 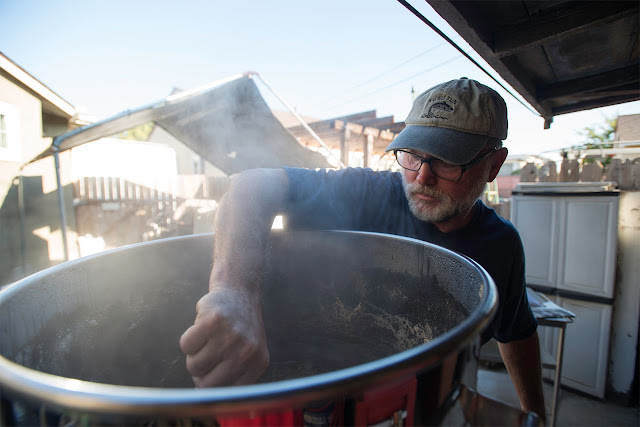 CHRISTO BROCK is an American Producer, Director, and Editor best known for the iconic swim documentary Touch the Wall,  the sports films Spirit of the Marathon and Hood to Coast, and the craft beer documentary BREWMANCE.

More info on the project at:  www.brewmancemovie.com.