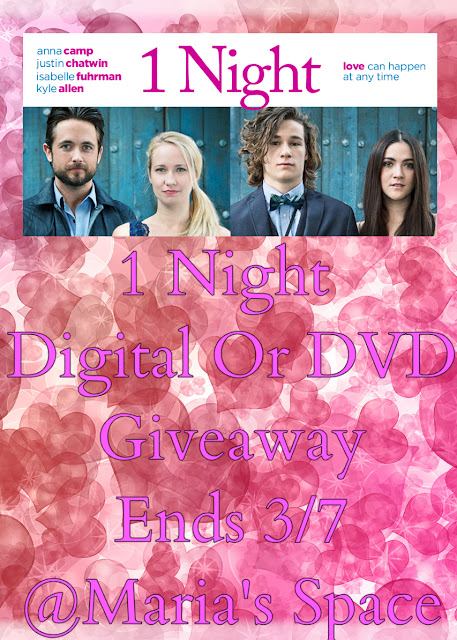 Thirty-something Elizabeth (Anna Camp) must decide whether to salvage her relationship with Drew (Justin Chatwin) after much personal disappointment. Meanwhile, Bea (Isabelle Fuhrman), a worrisome teenager, reconnects with her introverted childhood friend, Andy (Kyle Allen) to overcome their difference in high school status following their prom. Past and present collide as two couples explore love over the course of one night at a hotel. 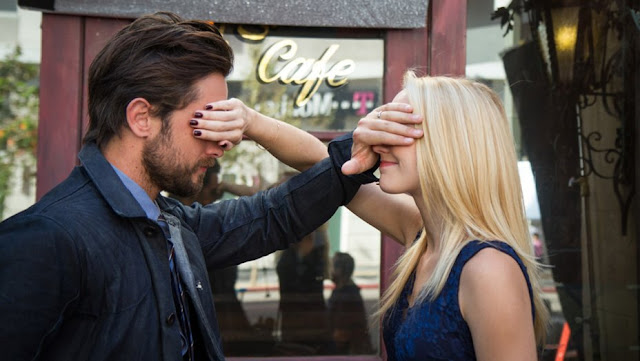 
I am a huge fan of Anna Camp since her days on True Blood and then Pitch Perfect so I was excited to see her in 1 Night. If you are not a fan of Shameless check it out to see a whole lot more of Justin Chatwin who is excellent in it.  I mention those two because I want to remind you I am a huge fan of these two people before I even saw this movie.

Let me start by saying this movie felt a little sci-fi to me although you can easily miss that part. A thirty something year old couple are trying to find their way back to each other while a younger couple are deciding whether or not it is worth even pursuing a relationship. 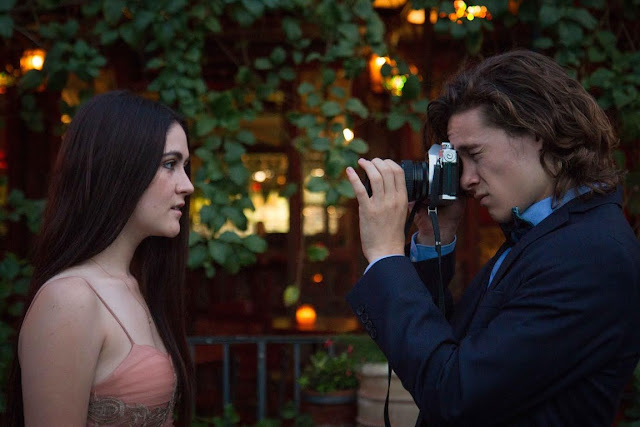 I am assuming that the couples are the same just a younger and older version of themselves based on the their names Elizabeth/Bea and Andrew/Drew.  The older couple is getting to watch themselves as younger versions and see all the things they have forgotten as life got in the way. They are seeing the wonderment and promise in the eyes of their younger selves and how ready they had been to take on the world and their love.


The actors do a good job of playing their roles and Drew reminded me of a young Heath Ledger. Great movie for a large target audience.  Very relatable and great dialogue.

Disclaimer: No monetary compensation was offered to host this giveaway . I received a Screener for my honest opinion.