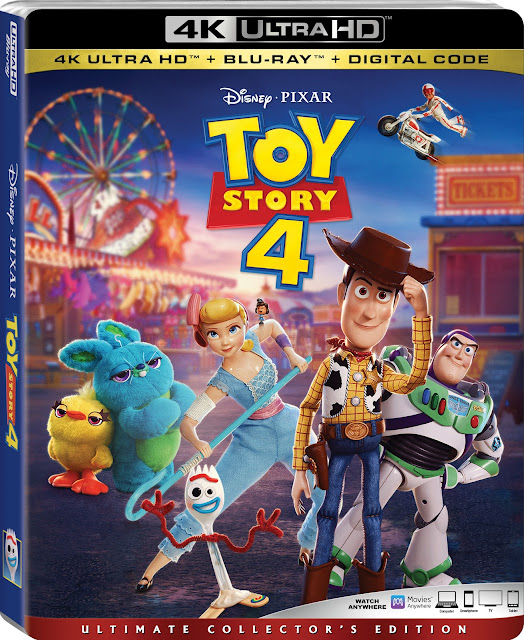 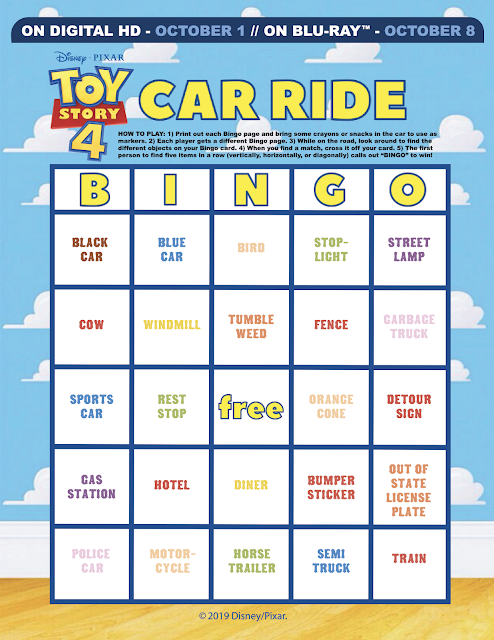 HOW TO PLAY: 1) Print out each Bingo page and bring some crayons or snacks in the car to use as markers. 2) Each player gets a different Bingo page. 3) While on the road, look around to find the different objects on your Bingo card. 4) When you find a match, mark it off on your card. 5) The first person to find five items in a row (vertically, horizontally, or diagonally) calls out “BINGO” to win!  Download the game here.