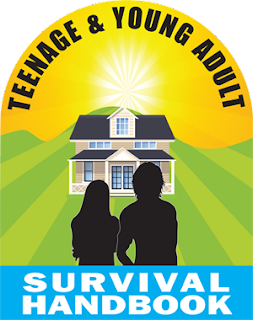 New York media veteran and nationally recognized, award-winning child advocate, Steve Simpson was abused as a child. He was suicidal, had failing grades and even ran away. But for over two decades, he has been traveling the country, leading youth groups, helping save lives, and he suggests that celebs like Demi Lovato & Selena Gomez are helping offer a positive influence on teenagers and young adults and that they even possibly have saved lives, too. He will say that:
Being a writer/youth advocate who has been consistent in the media since the early 1990s and has run youth and young adult groups throughout the years Steve knows what is in the minds of young people and how they react to things they hear and Demi & Selena have been consistently some of the most effective celebrities who have really helped young people.


Steve Simpson is a child advocate, child abuse survivor and media commentator who just released The Teenage and Young Adult Survival Handbook -- a small guide that is modestly tucked inside in all four of his YA adventure novels which covers most of the topics plaguing young people today—suicide, bullying, sexual abuse, physical abuse, verbal abuse, self-worth, being the child of an addict, living in a dysfunctional home, surviving school and more. Simpson was even recognized by President Barack Obama, former New York governor David Paterson and the County Executive of Nassau County for his efforts on behalf of abused children.