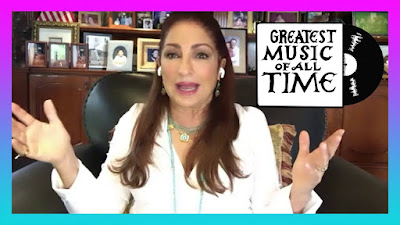 If you are a music lover like me you seriously need to check out the Music Of All Time Podcast. Featuring cultural icons and public figures being interviewed in a very candid and uncensored way. Uncensored is key in my world these days since we are all being censored all the time!

Episodes so far have featured the following guests:

You can watch/listen here.

Starting this podcast helped me recover from a binge drinking addiction. At rock bottom my drinking had escalated to the point of consuming over 20 pints in single sessions, urinating all over myself, binge eating and putting on 30kg in excess weight, appearing drunk on national US television and sustaining serious head injuries. There is some more in depth detail on these incidents here.

So far I have listened to Bonnie Tyler, Don McLean and Tucker Carlsen and cannot wait to listen to many more.  Listening to Don McLean talk about politics and music and how since so many people no longer believe in anything or like anything, music shows that. He talks about the quality of music and there is no longer music on the radio and there being some form of "music like sound" being played but not music.  I couldn't agree more and neither can my 15 year old.  She has told me over and over that the music her friends listen to sucks and she doesn't understand why they like it. She likes many things. I hear her ask Alexa to play early Aerosmith, Pink Floyd, the Beatles, and so much music from the 90s. She is very into grunge and rock which makes this mama's heart very happy. She and I feel as Don does that the music is watered down and we wonder how certain things become popular.

The next podcast I plan on listening to is BJ Thomas and John Oates.

You can find this podcast everywhere. You Tube, Amazon, Google, iHeart Radio and more.