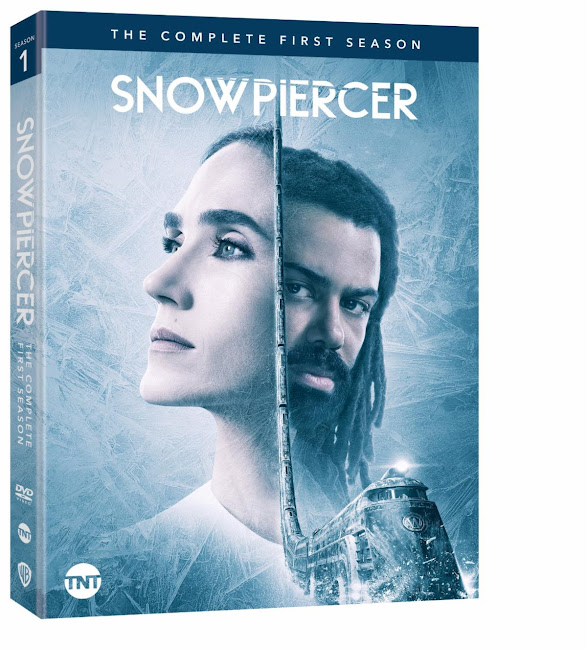 The World Outside Is Frozen Solid. The World Inside Is Heating Up.

Disclaimer: I received a complimentary priduct for my honest opinion. No monetary compensation was offered.