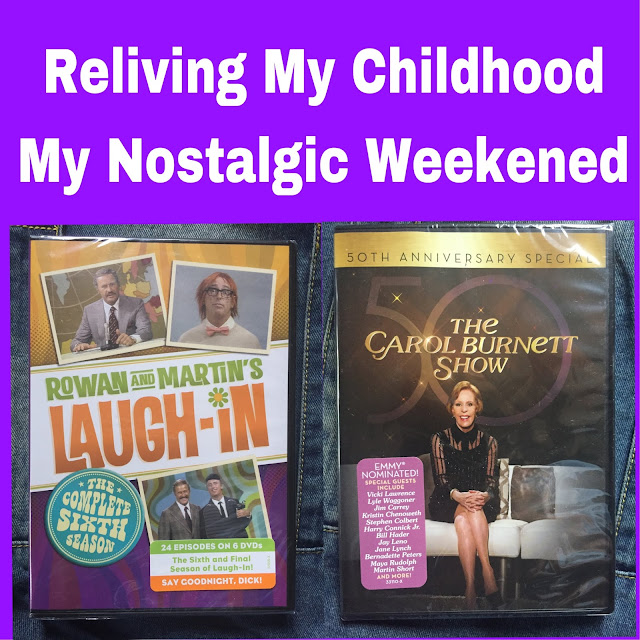 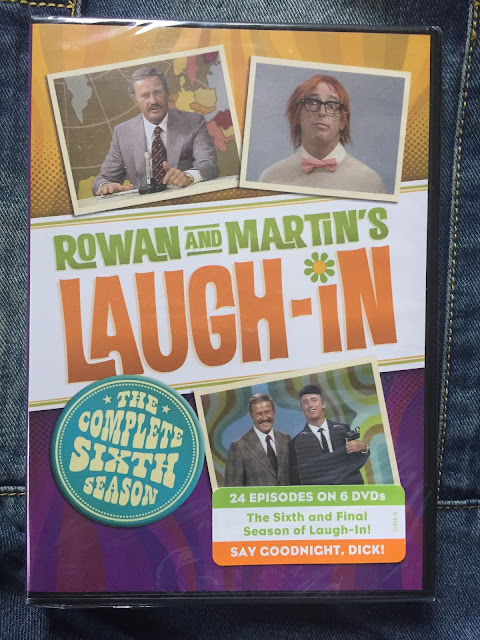 LAUGH-IN gets a makeover in SEASON 6—a new set design, new cast members, a bevy of new Downtown Beauties, and the show’s musical director Ian Bernard and His Band playing live during some of the party scenes. Carol Burnett signs their autograph book and takes one on the chin. Phyllis Diller tickles the funny bone and the ivories with a little Bach. Jo Anne Worley appears in the final episode, but Ruth Buzzi and the daffy firewomen utter the last “Goodnight, Dick.” RIP, Laugh-In. 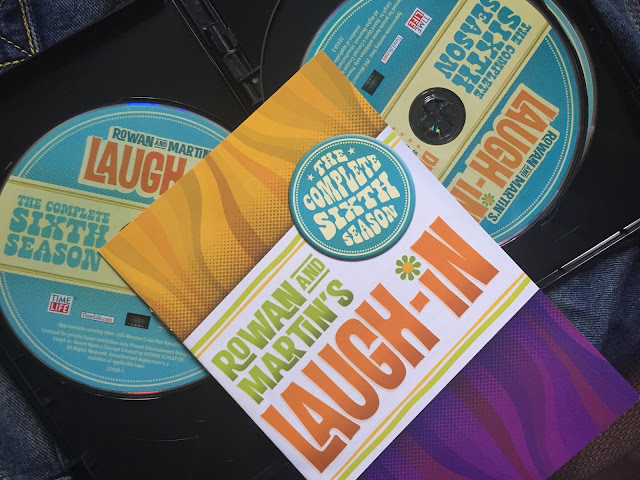 GAGS & JOKES & GUFFAWS IN THE COMPLETE SIXTH SEASON:
A STAR-STUDDED CELEBRATION, 50 YEARS IN THE MAKING!

You cannot NOT get this. This is the stuff we grew up with in the 70s. This was funny without being too adult. I loved all the guest stars like Dom DeLuise, Don Rickles and especially Carol Burnett. My favorites back in the day were Ruth Buzzi and Lily Tomlin and I cannot wait to watch this with another fan of the time. These variety shows were everything to me when I was a kid. My family sat together and watched and even if I didn't get the joke I loved hearing my parents laugh and grandparents laugh.  These were good times and this weekend my family and my youth weighed every on my mind. 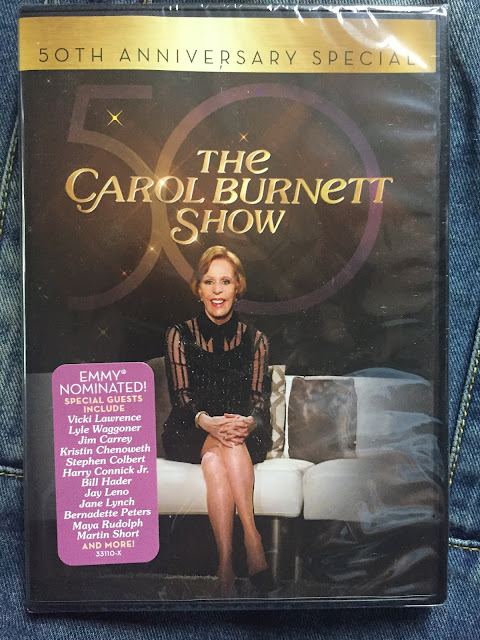 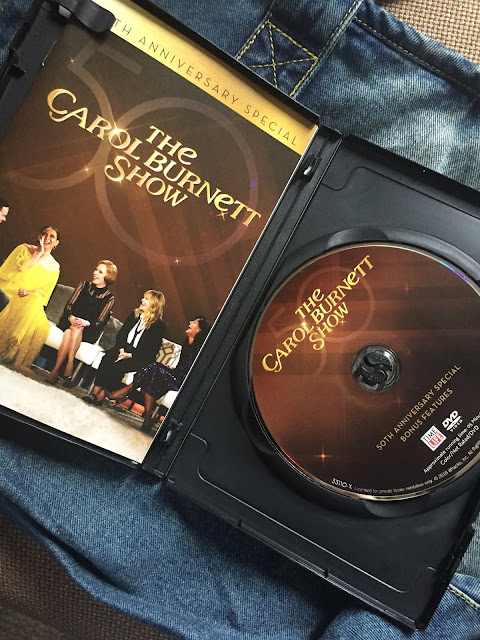 These are such fun additions to your media library. I just ordered both for my dad because I know he will love them. Both shows were staples in our house. The Carol Burnett Show 50th Anniversary special was wonderful. I saw it when it was on TV and enjoyed it so much more the second time around. I loved hearing Carol explain how she and Vicki Lawrence found each other and all the old pics and clips from the Carol Burnett Show.

It was fun seeing celebrities like Tom Selleck in the audience and all the talented comedians who sat on the couch with Carol to talk about Harvey and Tim and the rest then come out onto the stage to do Carol's ending song complete with the famous ear pull.

If you loved the Carol Burnett Show you will love this very special DVD.