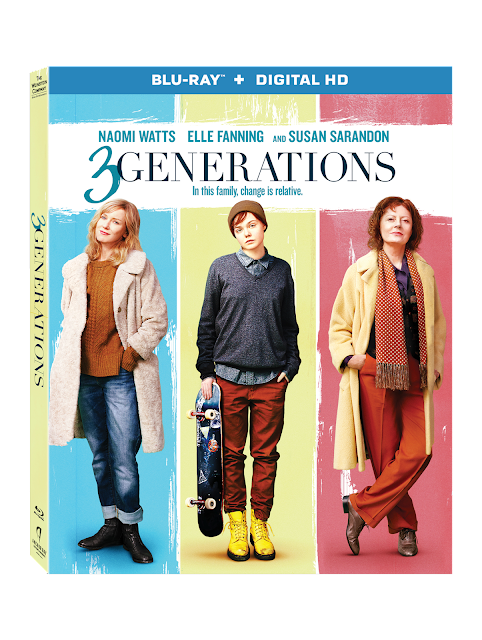 PROGRAM DESCRIPTION
The inspirational and witty film about one teen’s courageous journey through gender reassignment, 3 Generations arrives on Blu-ray (plus Digital HD), DVD, and Digital HD June 13 from Anchor Bay Entertainment. The film features an all-star ensemble cast, including Naomi Watts, Elle Fanning, Susan Sarandon, and Tate Donovan. From the producers of Little Miss Sunshine, this genuine and heartfelt portrait of the contemporary family will be available on Blu-ray and DVD for the suggested retail price of $24.99 and $19.98, respectively.

OFFICIAL SYNOPSIS
3 Generations tells the stirring and touching story of three generations of a family living under one roof in New York as they deal with the life-changing transformation by one that ultimately affects them all. Ray (Elle Fanning) is a teenager who has struggled with the body assigned to him at birth and is determined to start transitioning. His single mother, Maggie (Naomi Watts), must track down Ray’s biological father (Tate Donovan) to get his legal consent to allow Ray’s transition. Dolly (Susan Sarandon), Ray’s lesbian grandmother is having a hard time accepting that she now has a grandson. They must each confront their own identities and learn to embrace change and their strength as a family in order to ultimately find acceptance and understanding.

This movie is about a transgender (although the term is never used) boy named Ray who at 15 has decided now is the time to make the transition to boy.  Not an easy decision but even harder when you need the consent of your parents and mom is dragging her feet on signing and dad is not in the pictures. 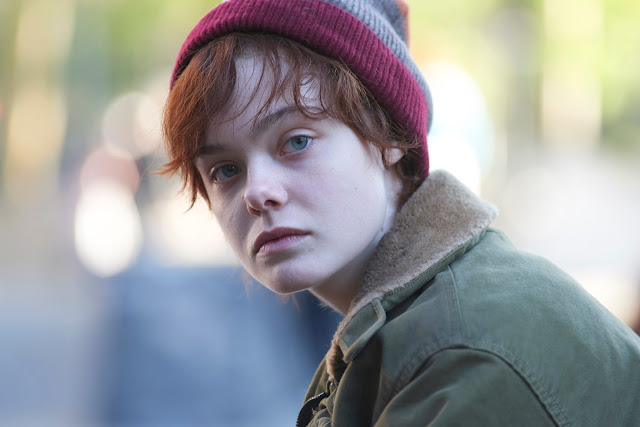 I enjoyed the movie so much. It was well done and while I see some reviews talking about how late to the party this movie is and should have been released back in 2014 when it was made but I found it refreshing. I loved the heavy decision and sensitive subject balanced with the quirky, eccentric comedy of Ray's grandmother and grandma's girlfriend trying to wrap their feminist heads around the change. "Why can't she just be a lesbian?" Grandma's girlfriend fight against globral female genital mutilation and feel this is a form of mutilation. 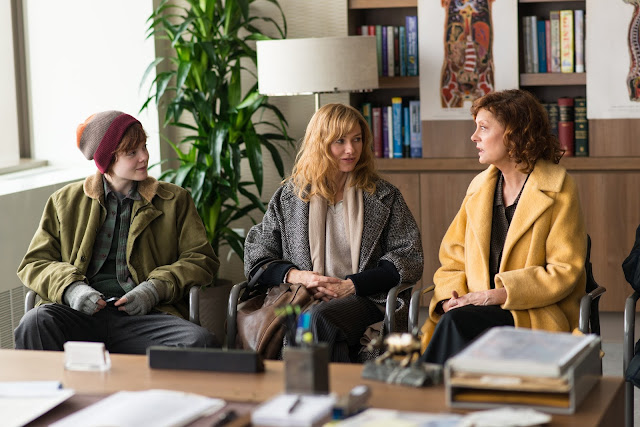 There were so many subtle points of the movie that I would imagine many transgenders would need to deal with such as bathrooms, crushes, wanting to get away from folks who remember you  when you were the sex you were born as, etc.  I loved the scenes when Ray visits her "dad" to get the signature on the forms. "Are you this way because of me?" "I am many things because of you but this is not one of them."

There were some emotional parts of the movie but nothing is too heavy and this family standing behind their child is what I pray for all transgenders.

Disclaimer: I received a complimentary product for my honest opinion.  My reviews are 100% honest and true based on my personal opinion not on a company’s description or request. I am not employed by any company I review for. No monetary compensation was received.