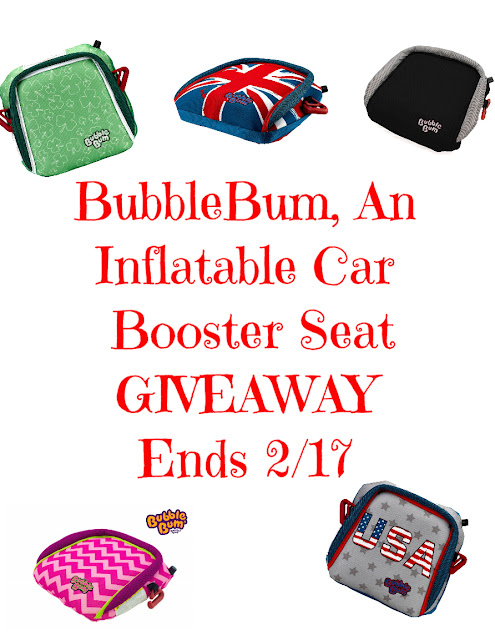 New research carried out by BubbleBum has revealed that the majority of parents have driven a child in their vehicle without the correct car seat. BubbleBum, makers of the world’s first inflatable car booster seats, asked 1014 people whether they had ever knowingly carried a child in a car without the correct seat;  54% (548) answered that they had. This would seem to suggest that more needs to be done to raise awareness of the dangers faced by children when traveling, and how car-seats can provide life-saving protection in the event of a crash. 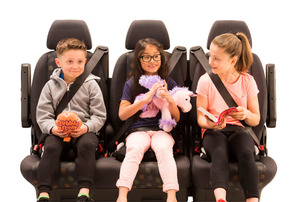 BubbleBum weighs less than a pound, inflates/deflates in seconds and easily fits in a large purse or backpack. It meets and exceeds all Europe and U.S. safety regulations, even in the deflated state. Parents love the fact that BubbleBum fits three across in the back. Winner of multiple awards and honors including the IIHS Best Bet award 6 years in a row, NAPPA and many more. Available in pink or black,or the new international designs retails for $29.99.

Available at https://www.bubblebum.co/us/ and now nationwide at all Target stores.

Now that my kids are 12 and 14 they are not using booster seats. They are both taller than me but a few years ago BubbleBum made my daughter feel like a "big kid".

My daughter started to get embarrassed around 7 or 8 when her friends would get in our car and ask her "you are still in a car seat?" It wasn't really a car seat as much as a booster seat but looked very much like a car seat.

When I got a Bubblebum she was so excited it was enough to raise her up so she could reach her car seat without looking like a "baby" car seat. She sat on a BubbleBum for 2 years. It was perfect. I had a small car with two seats in the back and her old booster seat made it difficult to fit a third kid and whenever a friend's parent asked if she could take my daughter there was a whole transition of her booster seat into another car. The BubbleBum made that so much easier.

You can watch our transition from Booster seat to Bubble Bum here.

Bubble Bum has changed a lot since we had one. There are so many to choose from. 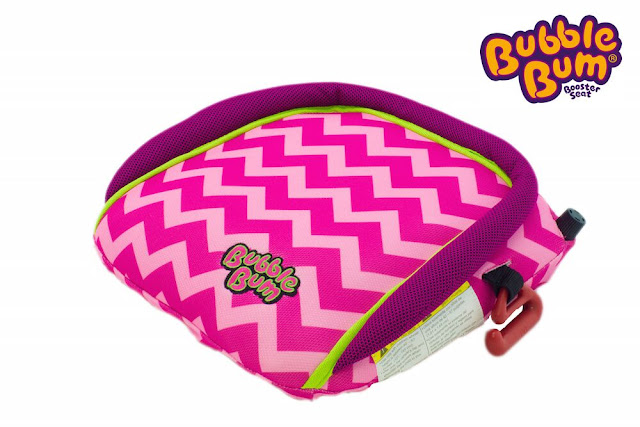 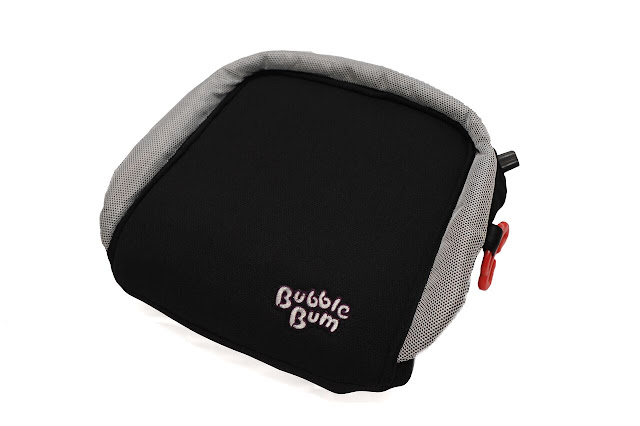 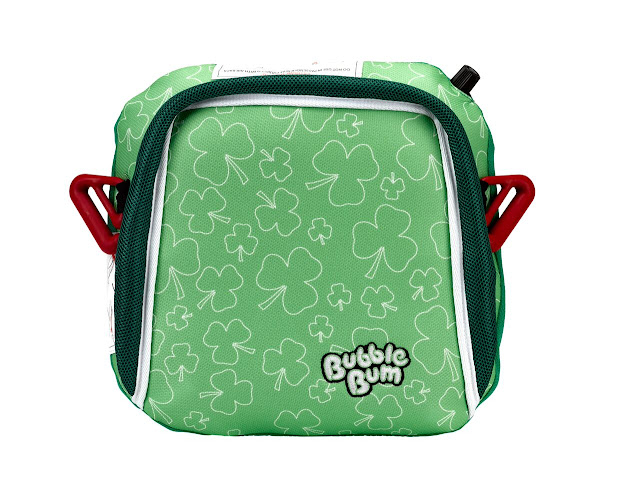 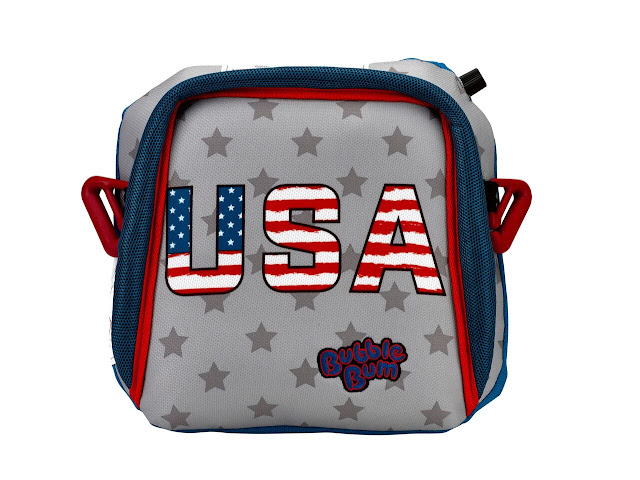 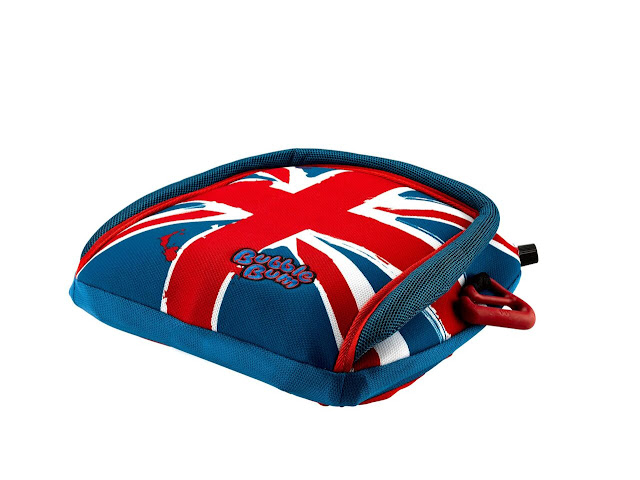 To Win Enter the Giveaway Below Before 2/17