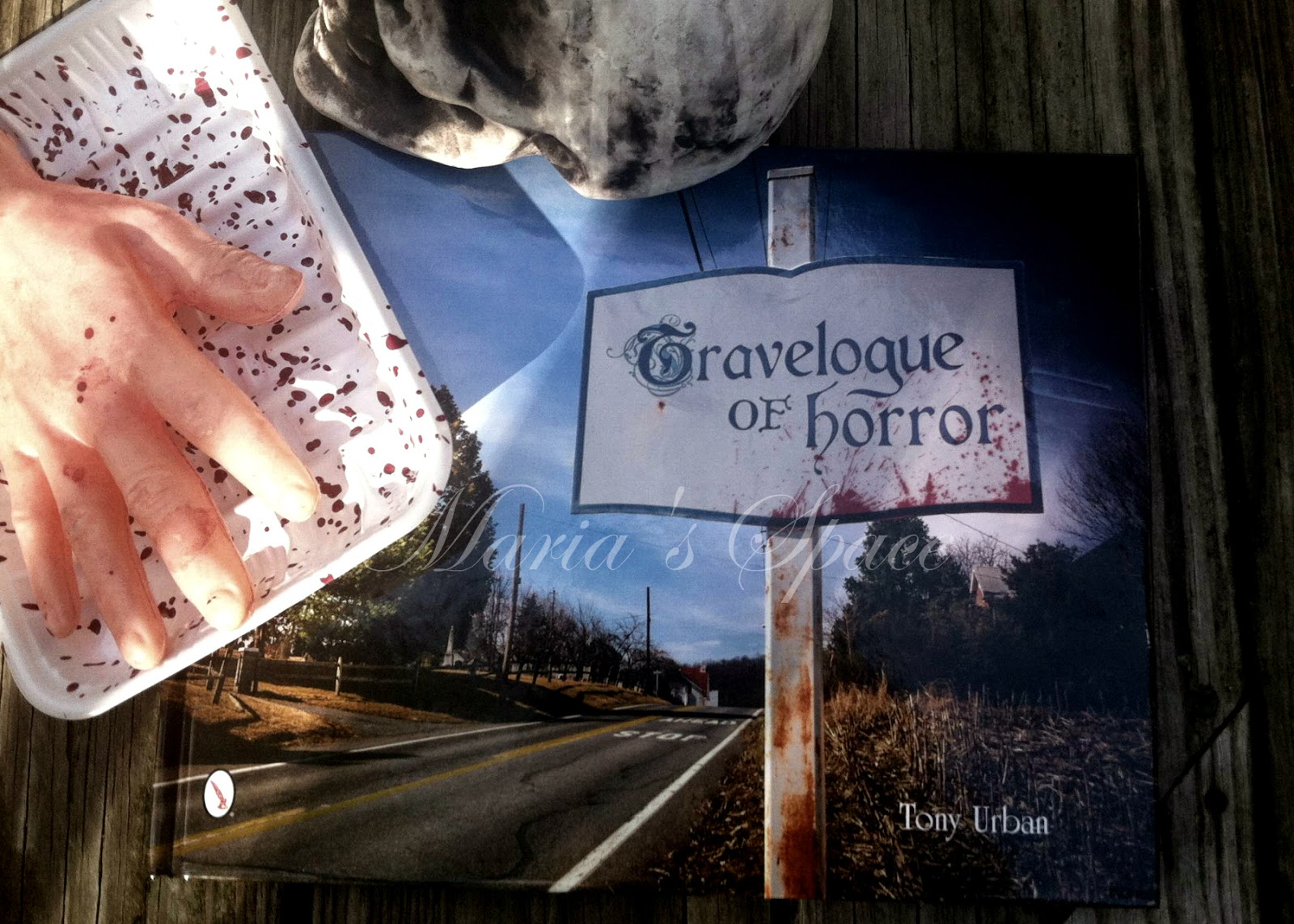 Check out Travelogue of Horror by Tony Urban. Join Tony on every horror buff’s dream road trip across the country hunting down the exact locations where his favorite movies were filmed.

Here is a travelogue for those whose idea of a perfect vacation doesn’t involve amusement parks and tourist traps, a guidebook for fans of horror and the macabre. Ride along with the author to ghoulish destinations, such as where fright flicks like Friday the 13th and Jaws were filmed, Jeffrey Dahmer’s childhood home, UFO crash sites, and macabre graves, to name a few. See the sites in over 70 vivid color photos. Fifteen states were visited from Maine to Georgia in search of iconic filming locations from movies such as The Exorcist, Silence of the Lambs, The Shawshank Redemption, and The Evil Dead. Along the way, monsters were hunted, vampire graves tracked down, a strange mix of paranormal and odd locations across the Eastern US were visited, and Stephen King was met. Hitch a ride, but remember that you never know what you might find–or what might find you! 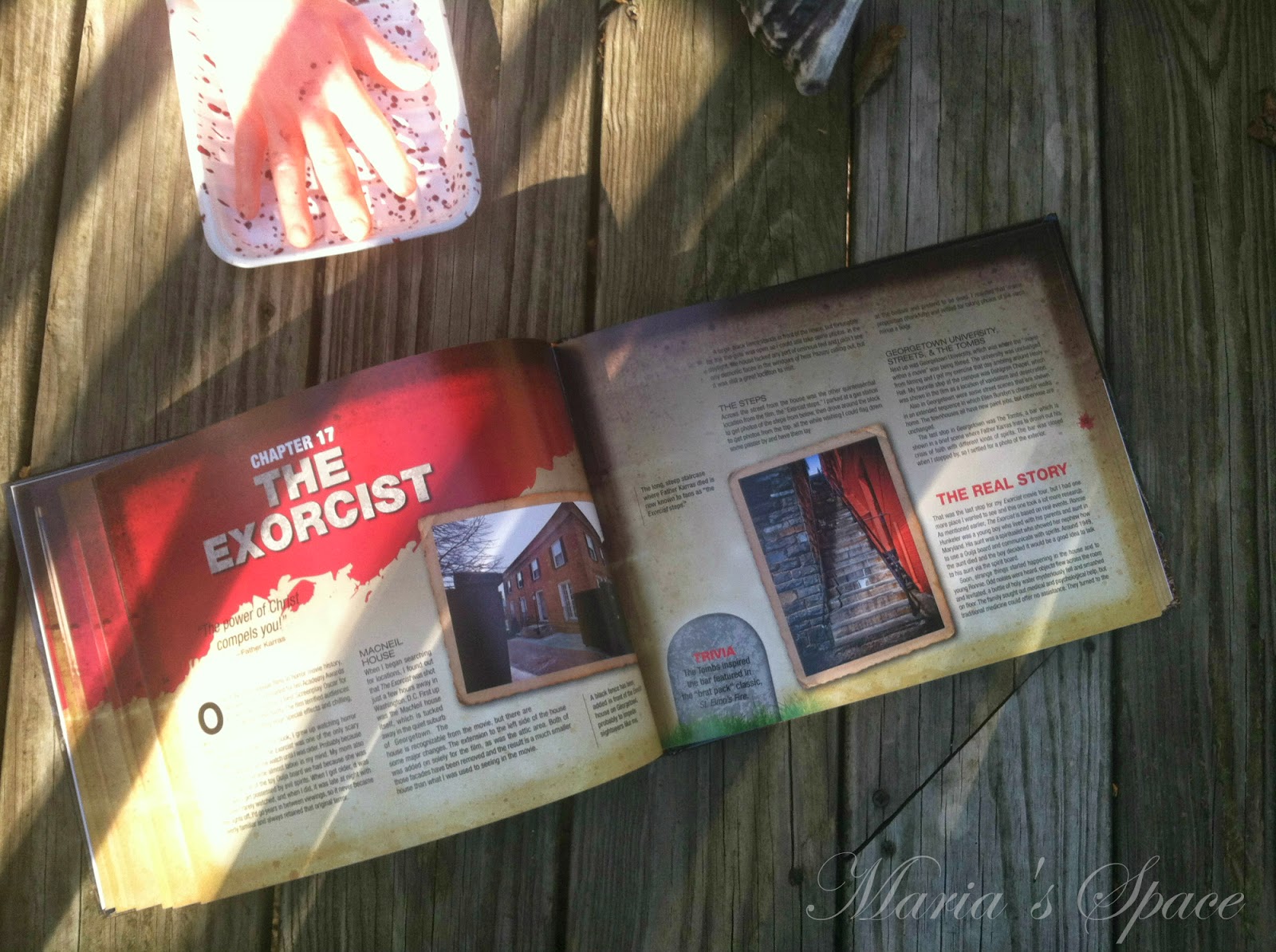 The Travelogue of Horror is such a cool book! I love horror movies and I love trivia. My favorite part of Blu-ray is the behind the scenes or the making of sections and this book is just that! 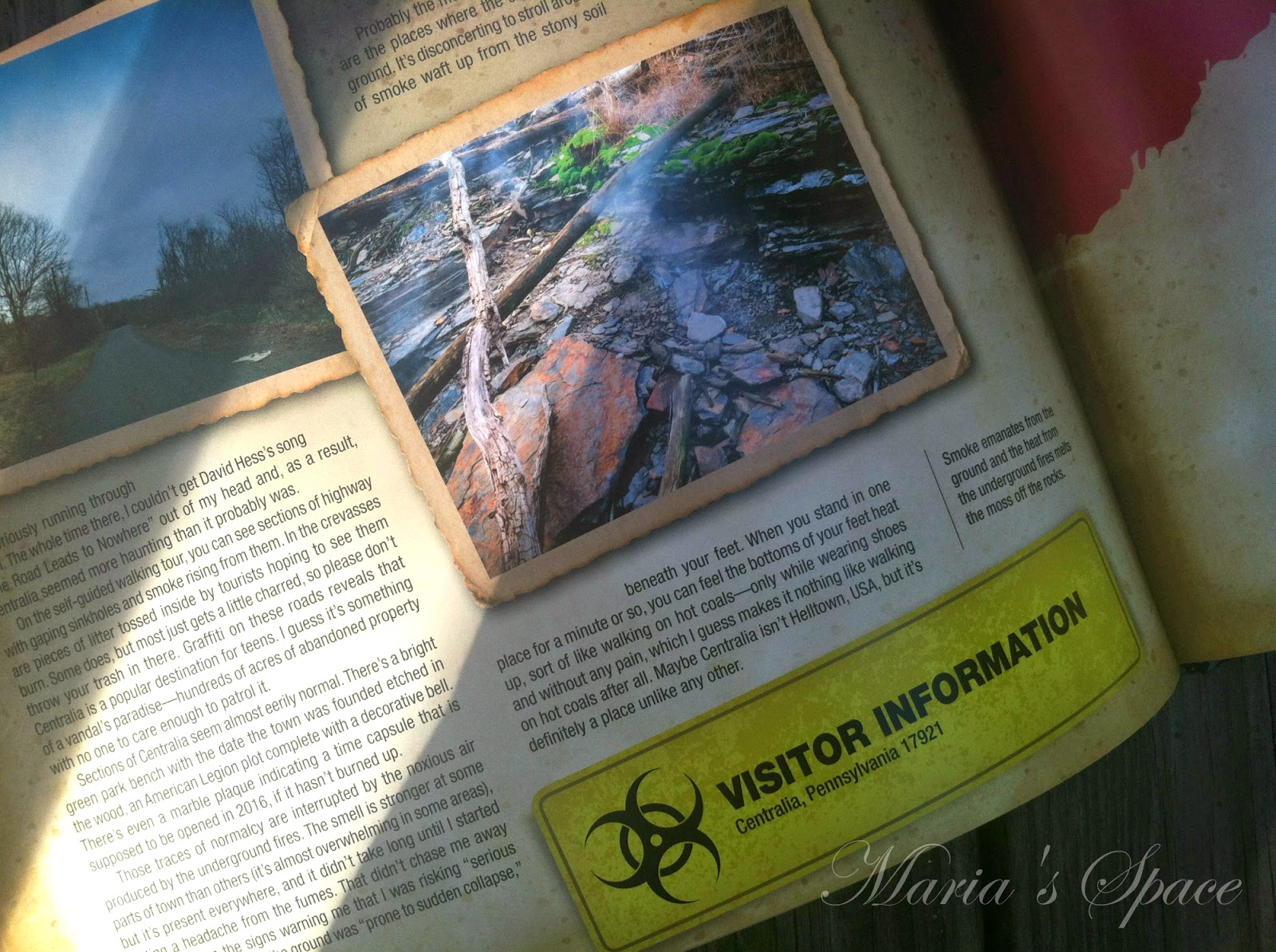 Join author Tony Urban (is that your real name Tony) as he takes you to the locations of some of the most famous horror movies. From Friday the 13th Jason Lives to Swamp Thing. He also heads to some of most highly profiled haunted locales as well as areas of gruesome murders rounding out with two of my personal favorite folks (the guys of Taps and author Stephen King). Tony stalks Bangor Maine and gives you his impression of King's hometown and describes his experience while waiting for the Man, The Legend!

Travelogue of Horror is filled with entertaining trivia, photos, descriptions and visitor information.  This is the perfect book for any fan of the genre or anyone who is interested in reading about a man's journey. 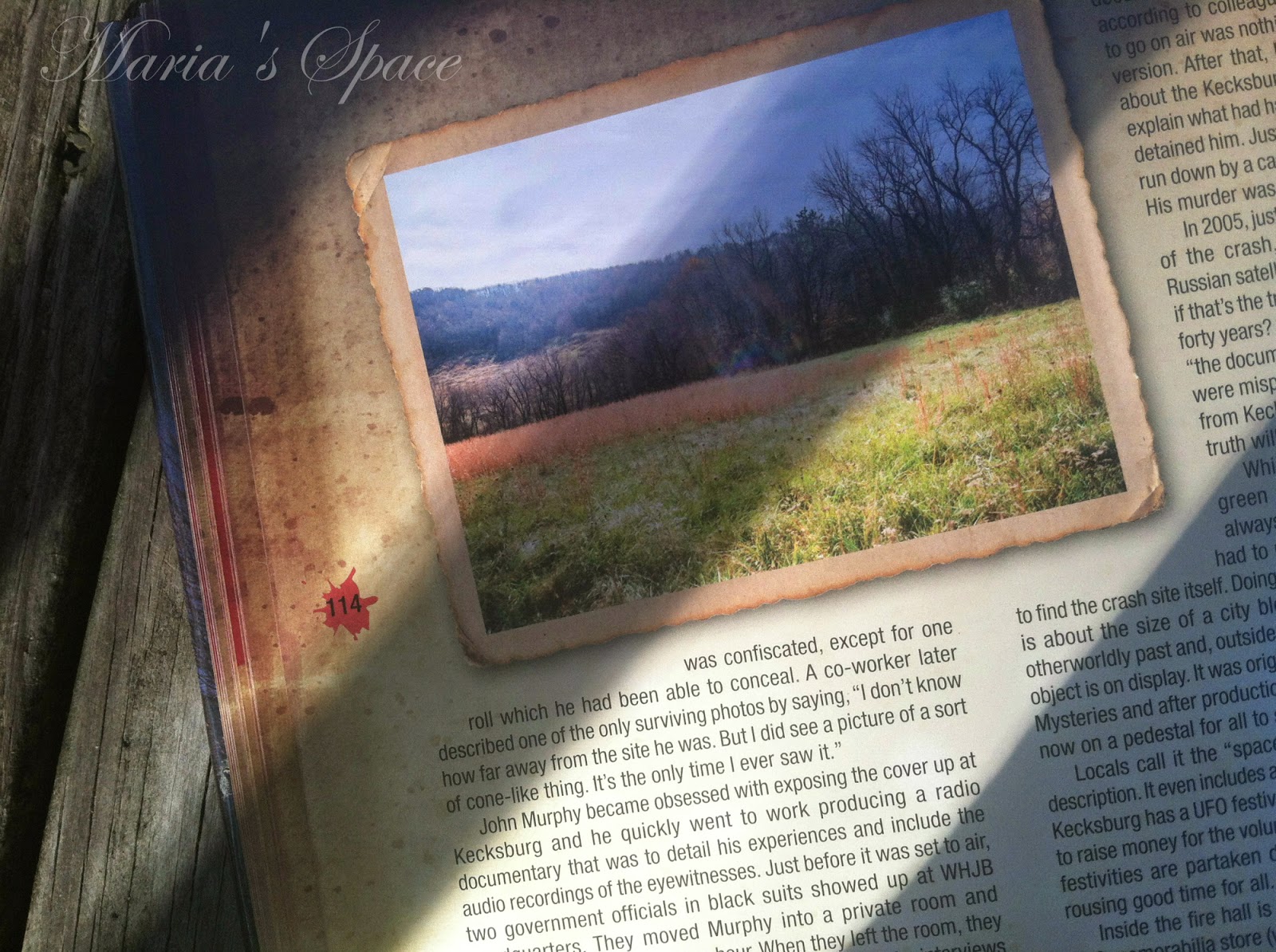 I personally love the layout of the book and all the tidbits of Tony's personal feelings about his research. We can only hope that Tony continues his journey through the macabre and gets the respect he deserves with media access, directorial details so he doesn't have to guess on whether he is at the right place and his own travel show. I know I would definitely watch!

If you like this book or want to check our more books in this genre, head over to Schiffer Publishing where you can also order the book.

Follow Tony at Travelogue of Horror on Facebook and for even more coolness hit up his website and Pinterest
Disclaimer: I received a complimentary copy for my honest opinion. No monetary compensation was received or offered.