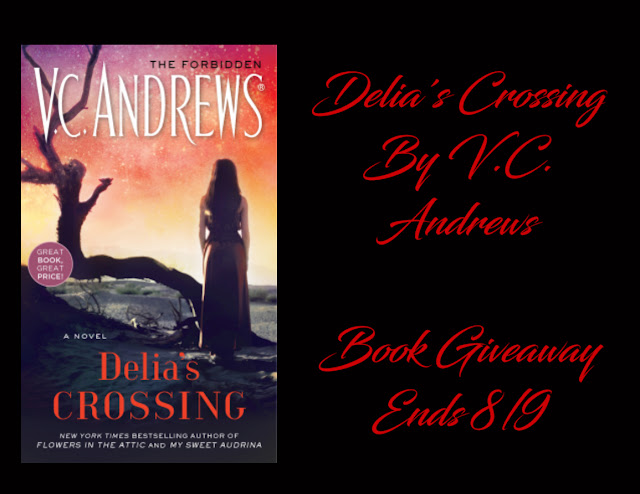 There is no mystery as to why the publication of Delia’s Crossing, first in a three-book Series featuring a Latino main character, has since been aptly called “The Latino Cinderella.” Delia’s Cinderella reference comes from the plot driver: a teenage Mexican girl from a small village loses her parents in a truck accident. Her grandmother, overwhelmed, writes to Delia’s mother’s sister who now lives on an elegant estate in Palm Springs, pleading for her to take Delia under her wing. She does not know that her older daughter despises anything related to the Latino culture, to the point of even forbidding Spanish to be spoken in her presence. When she takes Delia in, she takes her in as she would any other servant, thus the Cinderella comparison, for Delia gradually wins the hearts of all that come into contact with her, especially one of her cousin’s handsome and rich boyfriends.

Delia’s journey from a young teenage girl born and bred in a small, farming village in Mexico to the sophistication of today’s American teenage life in the setting of the plush, elegant and sophisticated Palm Springs is understandably difficult. She is immediately burdened with the language barrier. Delia’s aunt almost at gunpoint forces her to take private English lessons from a private tutor with a disgraced past. She is thrown into one crisis after another while being tormented by her spoiled cousin. We are truly in Cinderella territory.

Delia’s acceptance of her fate and then her resilience both strengthen her character so that she can not only compete with her cousin, but eventually win the respect of her aunt—marking the stages of development in a plot rich with the characteristic V.C. Andrews supporting characters and eventual romantic interest.

There is great irony, which resonates today, in Delia’s ultimate decision at the end of Delia’s Crossing (Book One) to flee and return to her poor Mexican village. All of the arguments and debates about the plight of immigrants, how immigrants should be treated, and what the future holds for immigrants are addressed in the story. Surely, most who see the re-released Delia’s Crossing (June 2017) will think it is a first time publication, born out of today’s headlines.

The ultimate effect and influence Delia in all her innocence and trust has on her new relatives, friends and especially on her romantic interest develops the basic backbone of any V.C. Andrews story: why people who are meant to love each other hurt each other. This time, however, the theme of so many V.C. Andrews’ series takes on national significance and purpose. Human emotions are understood in light of our new political realities, giving Delia’s Crossing a new life, both on the bookshelf and through the eyes of the reader.

The Delia Series: Delia’s Crossing, Delia’s Heart, and Delia’s Gift are available wherever books are sold.

After her parents are killed in a truck accident, Delia Yebarra’s life is turned upside down. At fifteen, she leaves the rural Mexican village where she grew up and embarks on a new life in America. Coming to her wealthy aunt Isabella’s huge estate in Palm Springs, California, should be a dream come true for a simple country girl like Delia…

Only to become un preso del destino, a prisoner of destiny…

Instead, her aunt refuses to acknowledge Delia’s heritage, relegating her to servants’ quarters with a licentious language tutor intent on exploiting the pretty, young foreigner. Her cousin Edward is kind, but cousin Sophia is cruel, manipulative, and resentful of Delia’s beauty. And just when Delia begins to embrace the life of a real American girl, a heartbreaking chain of events sends her spiraling back to a Mexico she hardly recognizes, making her wonder if she will ever find a place to call home.

I loved this book. YES, like all other VC Andrew books the main character Delia is abused, verbally, and physically, yup there are lies that drive a huge wedge between family, AND of course there is death, injuries and eventually a strength that you were holding out hope for all along. As far as books go knowing it is written by someone other than V.C. Andrews I often find myself wondering how V.C. would feel about this characters story arch but all in all most of it was entertaining. I did appreciate the fact that this was based on a Mexican character who is sent from Mexico to America to live a better life only to long for Mexico. I don't recall another book that is more current from the V.C. Andrews library.

About the author:
V.C. Andrews® has been a bestselling phenomenon since the publication of her classic Flowers in the Attic. That blockbuster novel began her renowned Dollanganger family saga, which includes Petals on the Wind, If There Be Thorns, Seeds of Yesterday, and Garden of Shadows. Since then, readers have been captivated by more than seventy novels in V.C. Andrews’s bestselling series. V.C. Andrews’s novels have sold more than 106 million copies. Join the conversation about the world of V.C. Andrews at Facebook.com/OfficialVCAndrews.

To Enter the Giveaway Fill Out The Form Below


Disclaimer: No monetary compensation was offered or received. I received a copy of the book (review coming soon).