#GIVEAWAY - Trick Or Treaters Just In Time For #Halloween 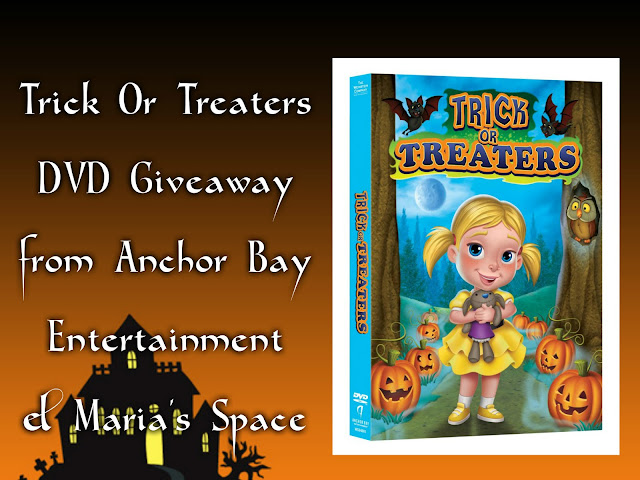 Just In Time For Halloween!
On DVD, Digital HD and On Demand NOW!

BEVERLY HILLS, CA (July 19, 2016) – A spook-tacular adventure that’s entertaining at any age, Trick or Treaters arrives on DVD, Digital HD and On Demand from Anchor Bay Entertainment and The Weinstein Company, as well as on Digital HD and On Demand, on September 6, 2016. Just in time for Halloween, celebrate the holiday with a hauntingly delightful animated story about generosity, compassion and learning a valuable lesson when it’s least expected.

Trick or Treaters follows an orphan named Tiffany, traveling by carriage to a dreary castle high in the mountains, where her wicked aunt runs a home for orphans. On the way to the castle, Tiffany ends up in the hands of three robbers – and considers herself lucky as can be! With a childish lie, she makes them believe that she’s a princess from India worth millions of jewels. Inspired by the little girl’s idea, they agree to take her, but just as the three had feared, she turns their lives upside down and teaches them a lesson about selflessness, kindness and love in this charming tale.

Packaged with Halloween-themed wall decals, including bats, mummies, pumpkins and more, Trick or Treaters will be available on DVD for the suggested retail price of $14.98.

The movie reminded me of movies from my youth.  Made in 2007 the movie is a German animation with a few songs at the beginning that made me think it would be like a Mr. Magoo Christmas Carole movie but alas it was just in the beginning.

My daughter would ask aloud the things I was thinking. A child mourning the loss of her parents, the three creepy villains, the evil woman who runs the orphanage, the dripping blood or perhaps beet juice that was shown on the screen whenever the orphanage was shown and oh my gosh the ending.....creepy. So for us, the cover makes it seem that it is a sweet little movie about an adorable little girl but it is about thieves or robbers, death, being alone, running away, and more. In the last scene the evil woman is turned into a cake which all the kids eat. Shudder! OK..it wasn't all that bad. I know that makes it sound horrible. It has a good ending where bad people become good, the children are saved and those who were alone are no longer alone.

I wouldn't say this is for kids under 10. 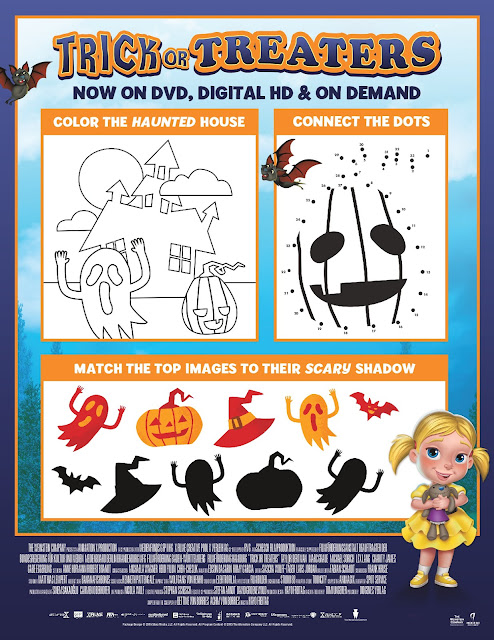 
ABOUT THE WEINSTEIN COMPANY
The Weinstein Company (TWC) is a multimedia production and distribution company launched in October 2005 by Bob and Harvey Weinstein, the brothers who founded Miramax Films in 1979. TWC also encompasses Dimension Films, the genre label founded in 1993 by Bob Weinstein. During Harvey and Bob’s tenure at Miramax and TWC, they have received 351 Oscar nominations and won 82 Academy Awards.