Halloween 2015 has come and gone.
My son had a difficult time picking out a costume. He doesn't love Halloween and I wasn't about to spend more than $25 on any costume. Luckily we had an awesome assistant at Party City. You young man named Ryan had the patience of a saint. He was no more than 20 and with at least 10 breakdowns in 45 minutes never lost his cool with my son. I made sure to talk to two managers before leaving because I wanted them to know just how amazing their associate was and how lucky they are to have him.

My son ended up not wearing the mask and I was annoyed until we all tried it on and saw that he could NOT see anything through the mask. NOTHING was visible. It is impossible to walk with it on. 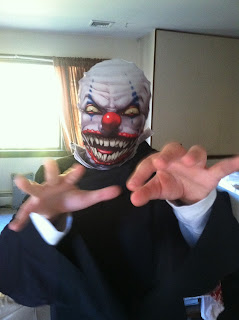 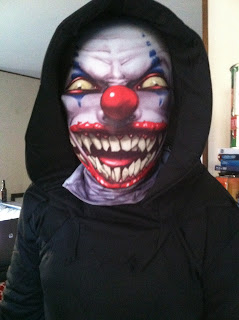 Not sure what he was, everyone asked if he was the Grim Reaper, we just said yes. 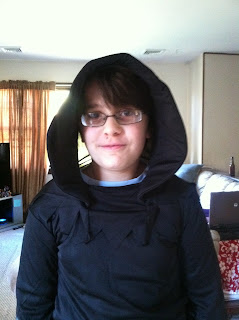 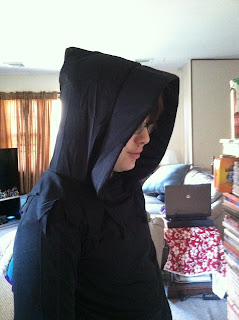 Goddess was Sally The Killer, a Creepy Pasta Girl. It was easy. A pink dress, teddy bear, knee high socks and blood dripping down her face and dress. Dress from Ebay. Her friends came as Ironman and some chick from Attack on Titan 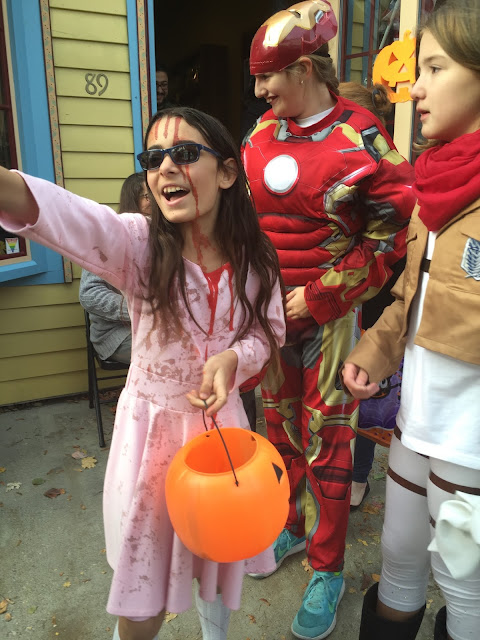 It was so much fun especially since we met up with her friends and her parents. 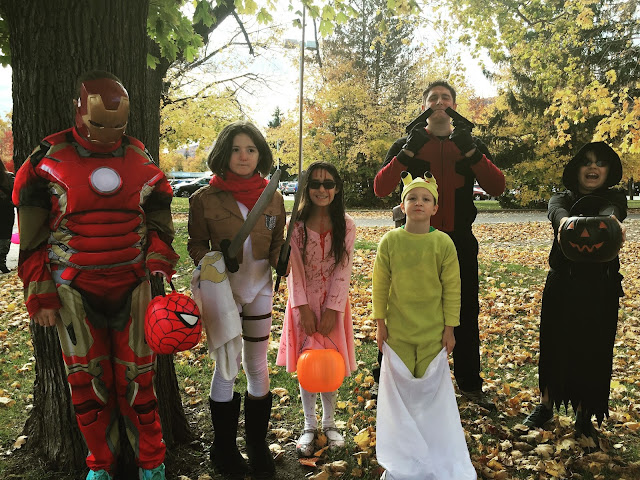 We got just enough candy. No overflow this year.

We saw a lot of zombies, bacon (go figure) and Elsas (no surprise there). 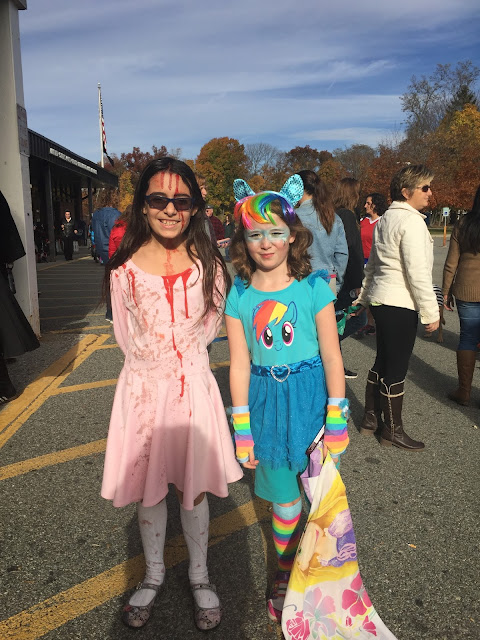 My favorite photo of the night! All I did was call her name and shoot But I love this one. 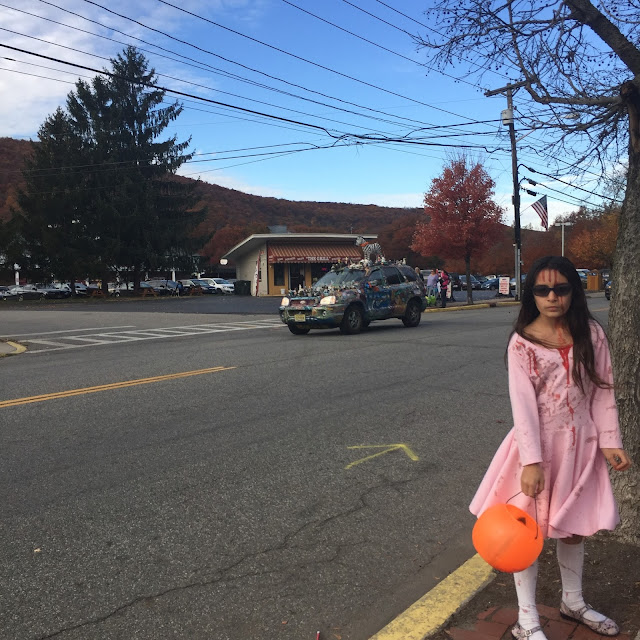 Running out of there...too scary even though it wasn't dark yet... 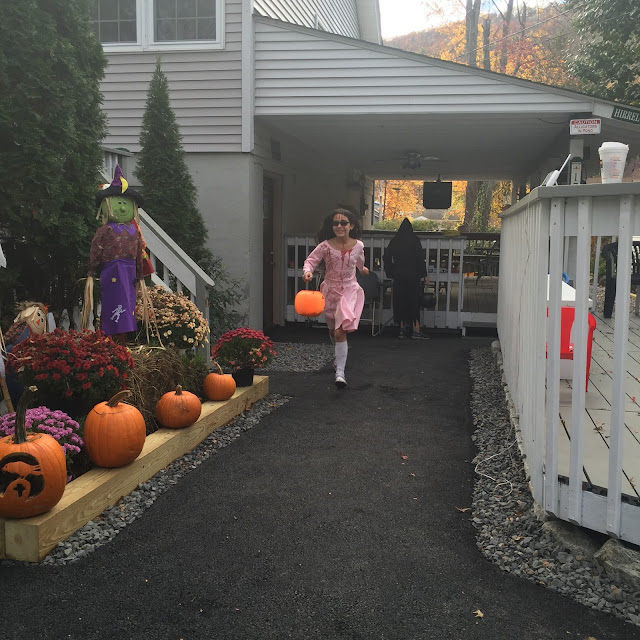 Afterward we headed to dinner.

For more RUBY RED photos, visit Ruby Tuesday Too
Our World Photos can be found here.