I have wanted a Lava Lamp since I was a little girl. There is something about the slow movement inside the lamp. The way it move, the colors, it is so relaxing and soothing. Maybe because I am a child of the 70s but my daughter  child of the 00s loves it too! 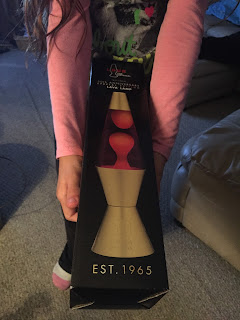 We received a beautiful box that states Lava The Original. It also says 50th Anniversary Special Edition and comes with a Certificate of Authenticity.

Looking at the box, I realize that the Lava Lamp came out the year before I was born.

Lava lamps contain blobs of wax bounce around in a mixture of water and mineral oil. Once the wax heats up by way of a light bulb in the base of the lamp and liquefies. It heads toward the top where it cools and heads back down to the bottom where the whole thing happens all over again 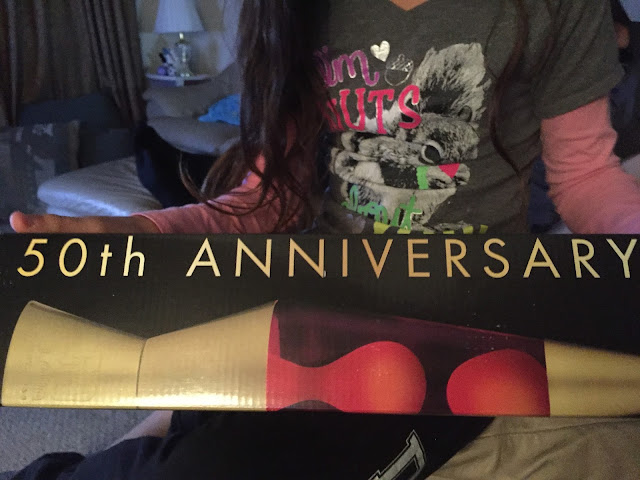 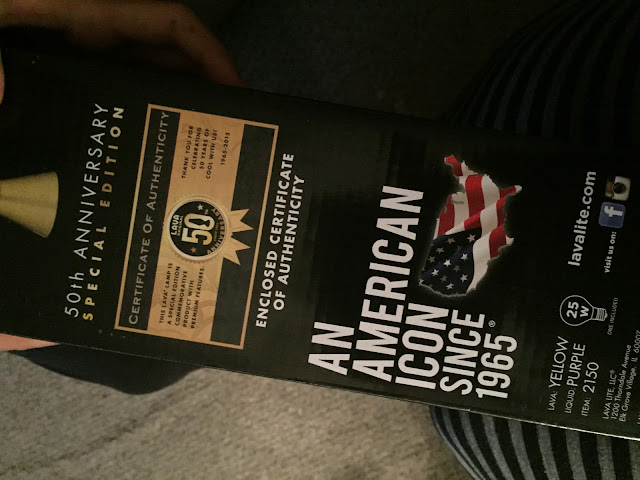 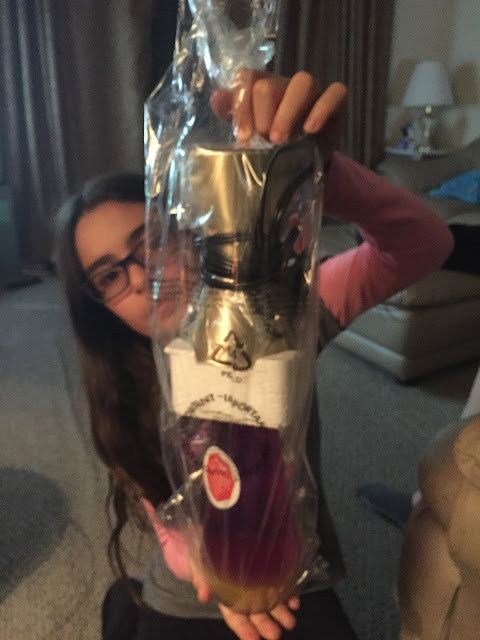 It is relaxing to watch these blobs float around and I am thrilled to be part of this 50th Anniversary for Lava Lamps. 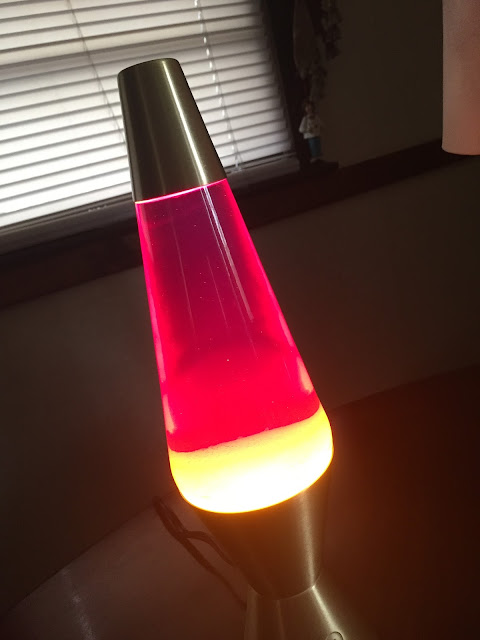 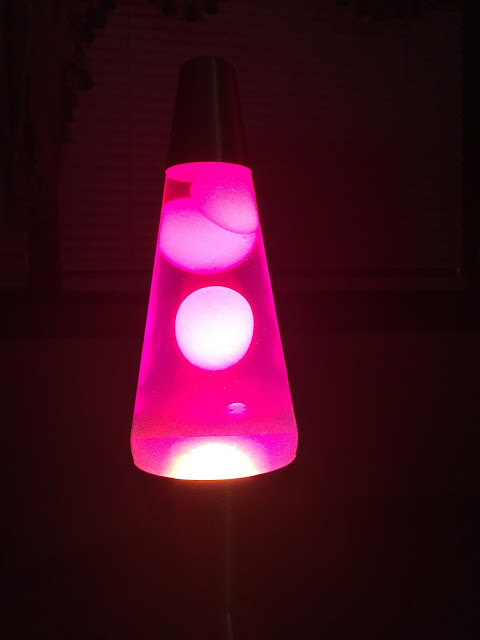