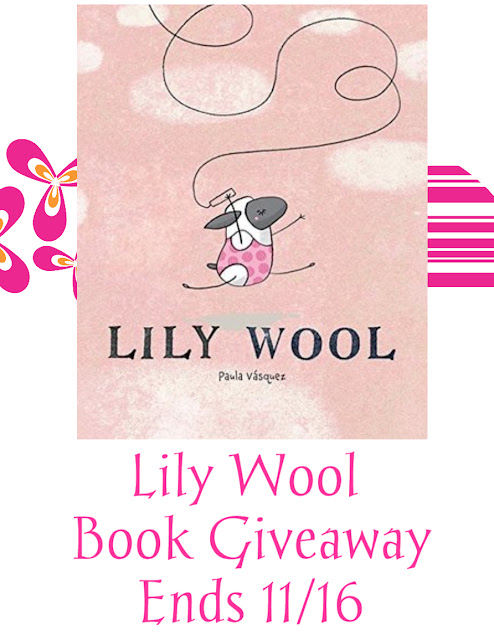 A little lamb with a great big imagination.

A new picture book from Paula Vasquez filled with delightful illustrations depicting a little lamb intent on being true to herself. 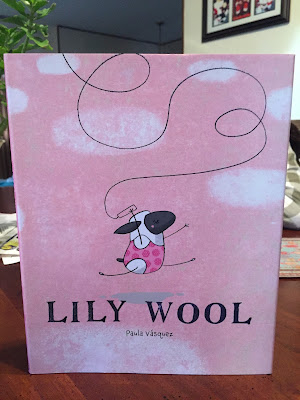 Lily Wool gets bored with all of the grazing and resting that the herd does and prefers to count stars and dream of adventures. When Lily finds a strand of loose wool, she lets her imagination run wild and has a grand time until she accidentally unravels a problem. 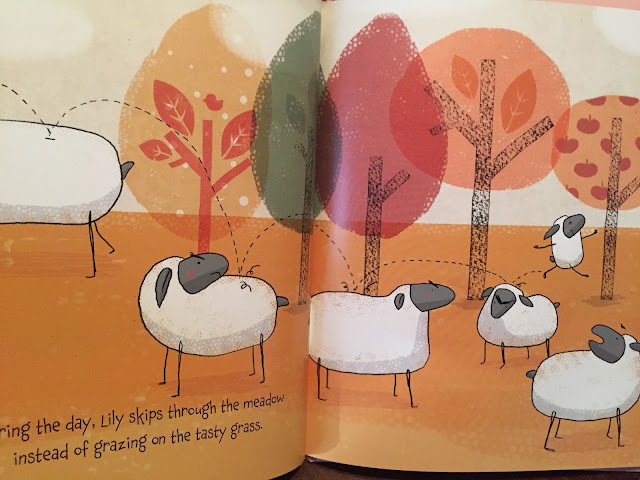 Children will love seeing how Lily Wool puts her imagination and creativity to work to fix things, and how Lily discovers a way to help others while she finds her special place in the herd. 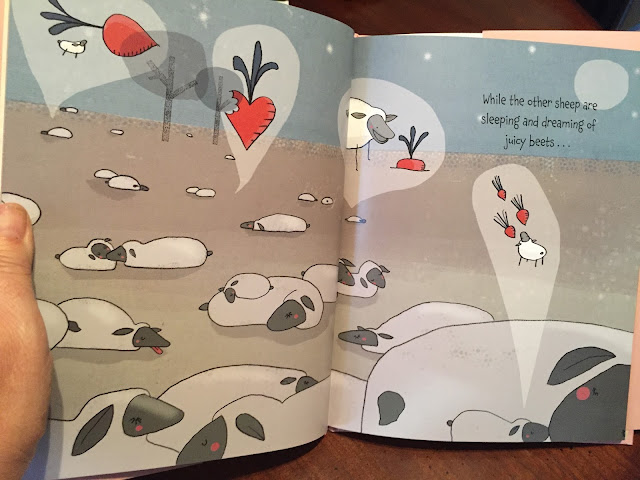 I have children like Lily. They march to their own beat and do not follow the herd. While many parents find this frustrating I think it is fantastic.

In Lily Wool we meet a very smart Lily who is bored following the herd. She has an imagination and wants to use it. Eventually she frustrates the herd when she is so lost in her imagination that she literally alters them and not in a good way. No worries, Lily uses her imagination to fix things and eventually makes a name for herself, starting her own business doing something that the herd finds wonderful and helpful.

The fun illustrations add to the story and adults and kids will not be disappointed. 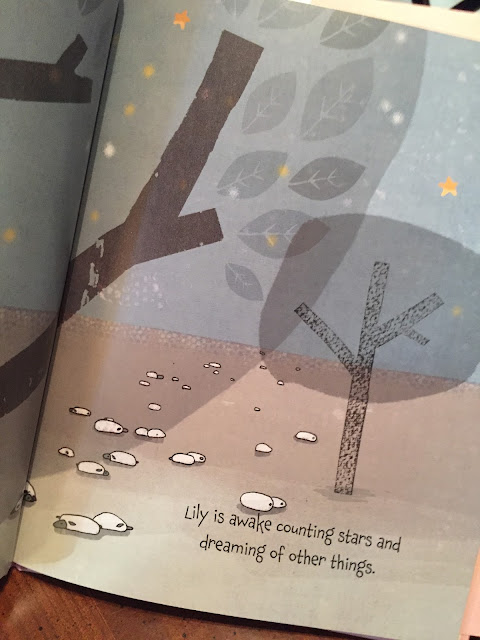 The moral to the story. Never be a sheeple. Sheeple are boring people. 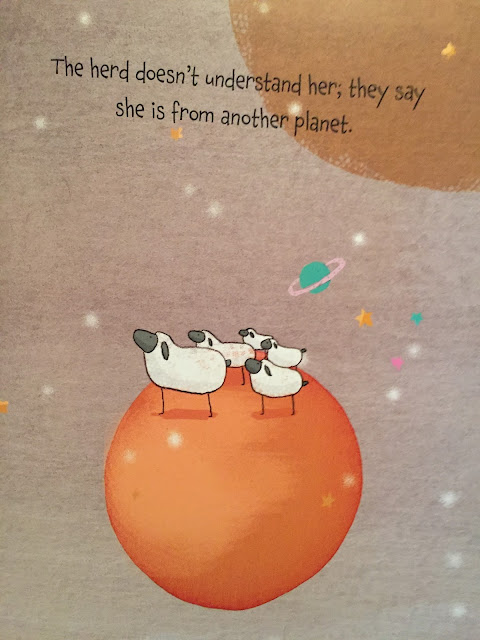 Fill out this form before November 16th. Leave a comment. Only these who do the mandatory comment will be considered.

Disclaimer: I received complimentary products for my honest opinion. No momentary compensation was offered.