December 24 - My daughter's favorite part of Christmas is probably the snacks! 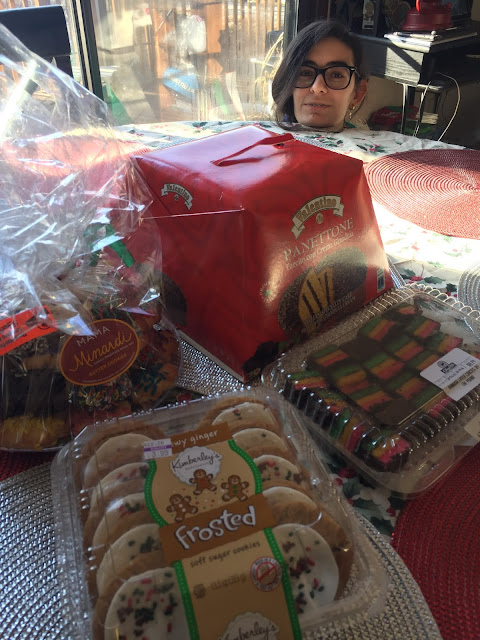 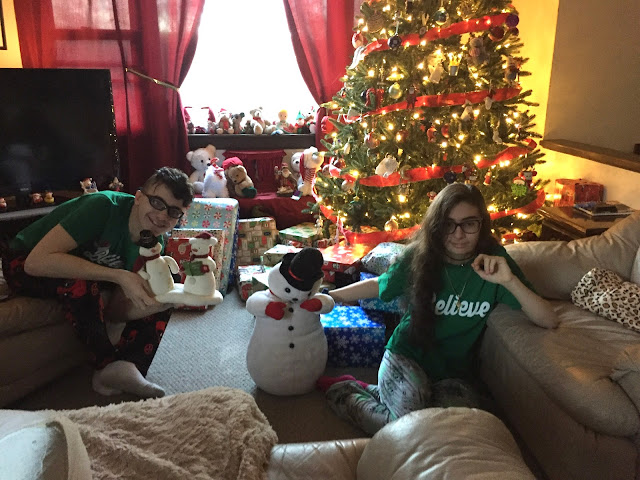 December 26 - The day after Christmas Luna had to go to the vet for a scabby situation. We have been dealing with it for some time now. She has been before for this situation. They have run multiple tests but nothing. Originally they though ringworm but now they think she is allergic to something. Still happening but who knows? This carrier was given to me by on of my supervisors. It is perfect for Luna as it makes her look even more beautiful. 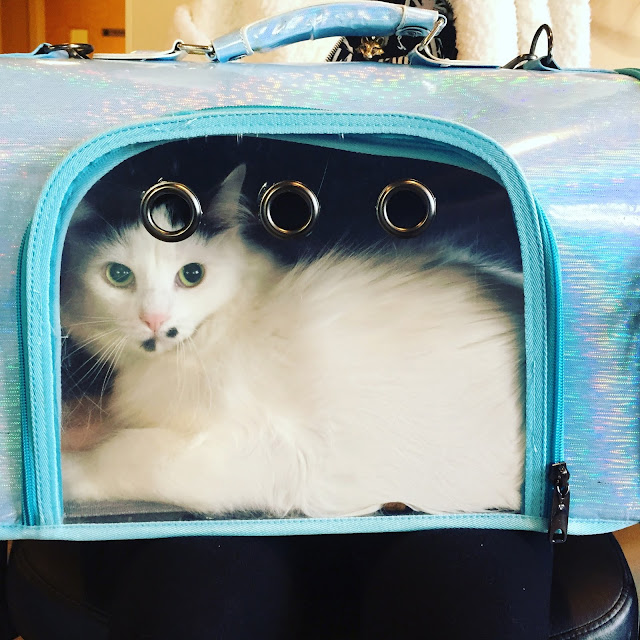 December 27 - We hit Walmart for their after Christmas discount and made out like bandits. We felt like we robbed them the discounts were deep. 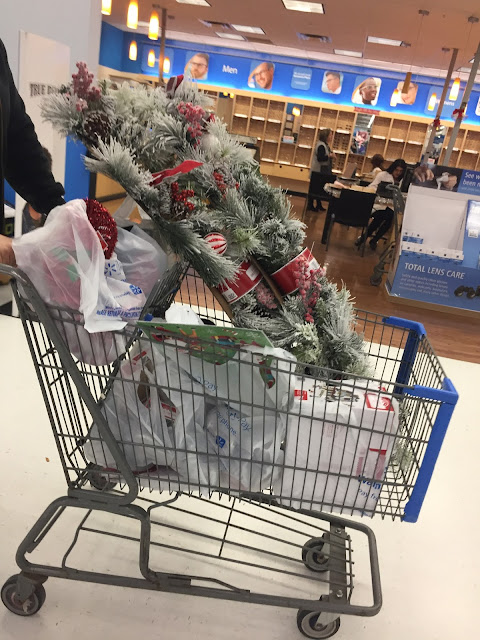 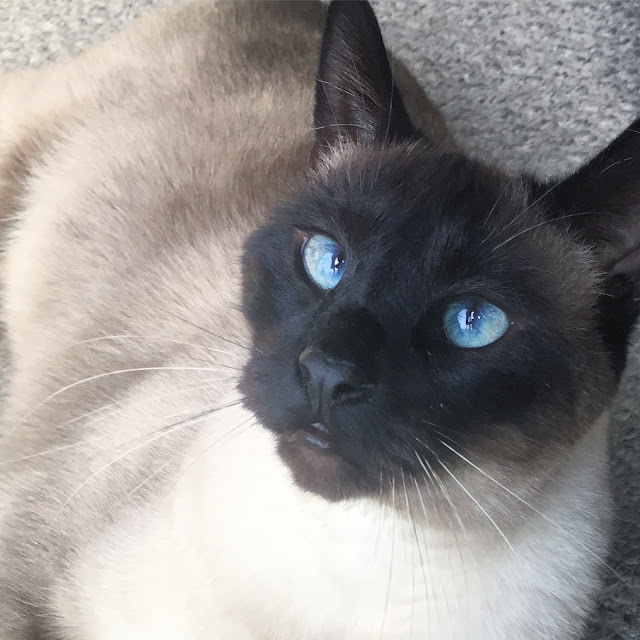 December 29 - My new salt lamp and some hot chocolate! Ahhhh 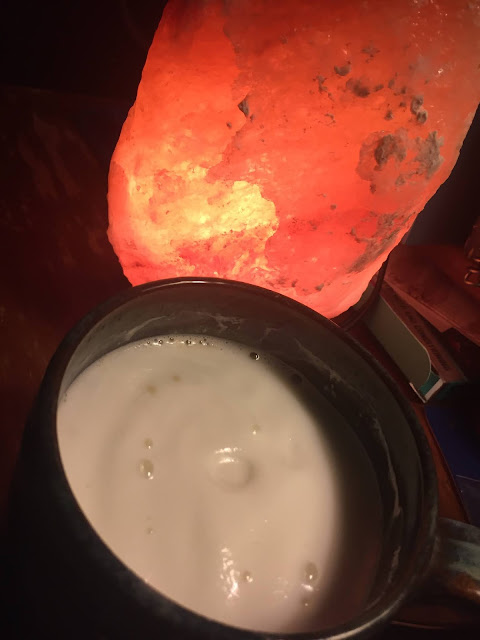 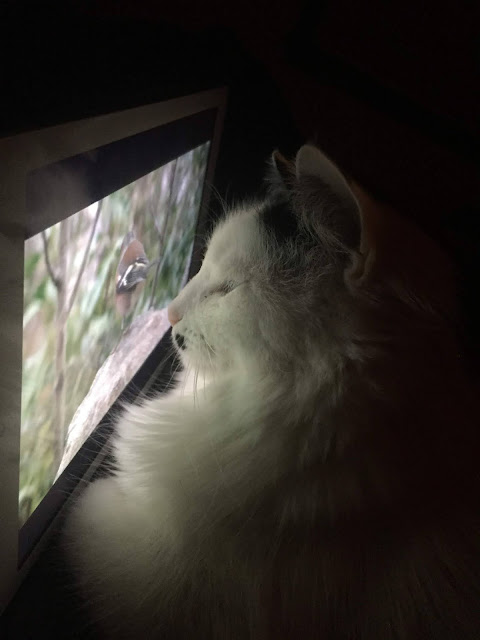 December 31 - New Years Eve has become Chinese Food. My husband and son suggested a few years ago and now that is the route we take. I don't mind it is my favorite. They all only eat plain fried rice and sweet and sour chicken but I eat it all! Looking at this I could seriously go for a plate now. 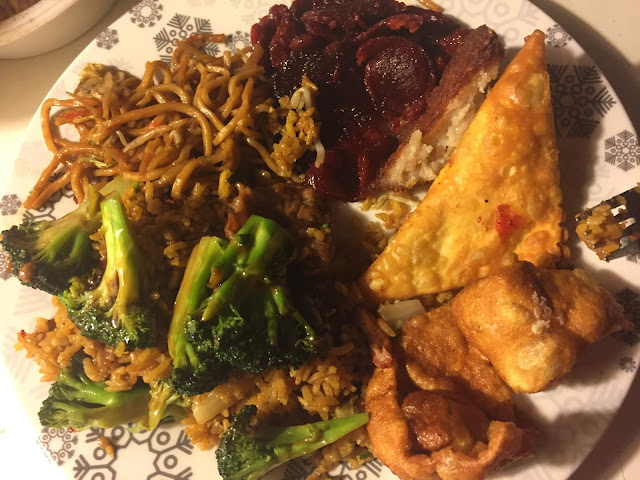