5 Tips To Help Your Children Prepare To Head Back To School. 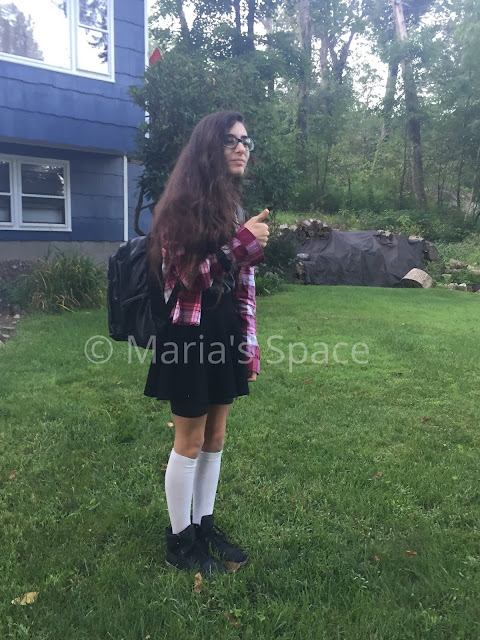 Summer is flying by and pretty soon school will be back in session. Is your child ready to get back into the daily scholastic routine?

The folks at Brainly — the world's largest peer-to-peer learning community of students, parents, and teachers— asked 600 American parents whether they feel their children are ready to jump back into the daily grind of school. Nationwide 56% of parents say they think they're children are prepared to go back to school.

Missouri parents led the pack with 85% saying that they thought their kids were ready to head back to school. Virginia followed with 80% saying the same and the top three was rounded out by Arizona at 69%.

Brainly has put together a list of 5 tips for parents to help their children prepare to head back to school.


1. DEVELOP A SLEEP ROUTINE NOW
Getting up early for school can be jarring for middle and high school students who have been used to sleeping in all summer. 62% of parents said they are worried their kids will have a hard time adjusting their snooze schedules during their first week back to school.

Brainly’s tip? Start a routine a few weeks before term begins so that your kids can get used to their new schedule.

2. ESTABLISH SCHOOL ROUTINES
In a similar vein, students should get used to the hours of work (and homework) they will be expected to do during the school year. 92% of parents said homework is the biggest school-related stressor for their families.

Brainly recommends developing a routine to help them manage their time and setting up a dedicated homework space so they aren't caught flat footed in September.

3. AVOID THE SUMMER SLUMP
School-aged kids can revert by nearly a month's worth of instruction over the summer. In fact, 82% of American parents believe their kiddos experienced at least a mild to moderate amount of summer learning loss.

The best way to circumvent this issue is to keep their skillsets fresh and mind's sharp over the summer. Consider doing this through platforms like Brainly where a community of students can help other students and users earn points for answering questions.

4. GET YOUR SCHOOL SUPPLIES
This may seem obvious but students gonna need pens, pencils, and a handy dandy new Trapper Keeper (kids still use those right?) if they’re going to succeed this semester.

Pro tip: get those things early while they are on sale.

5. GET YOUR KIDS (AND YOURSELF) ORGANIZED
Nothing adds heaps of unneeded stress to and an already stressful time than not being organized. Only 22% of U.S. parents said they currently feel organized for the start of the new school year, and a mere 10% of parents said they remain organized throughout the entire school year.

Brainly advises creating a plan for before and after school for your kids and yourself and sticking to it. Routines are important for everyone.

Organization For Back To School: