Goddess Loves The Marvel Based Ocarina 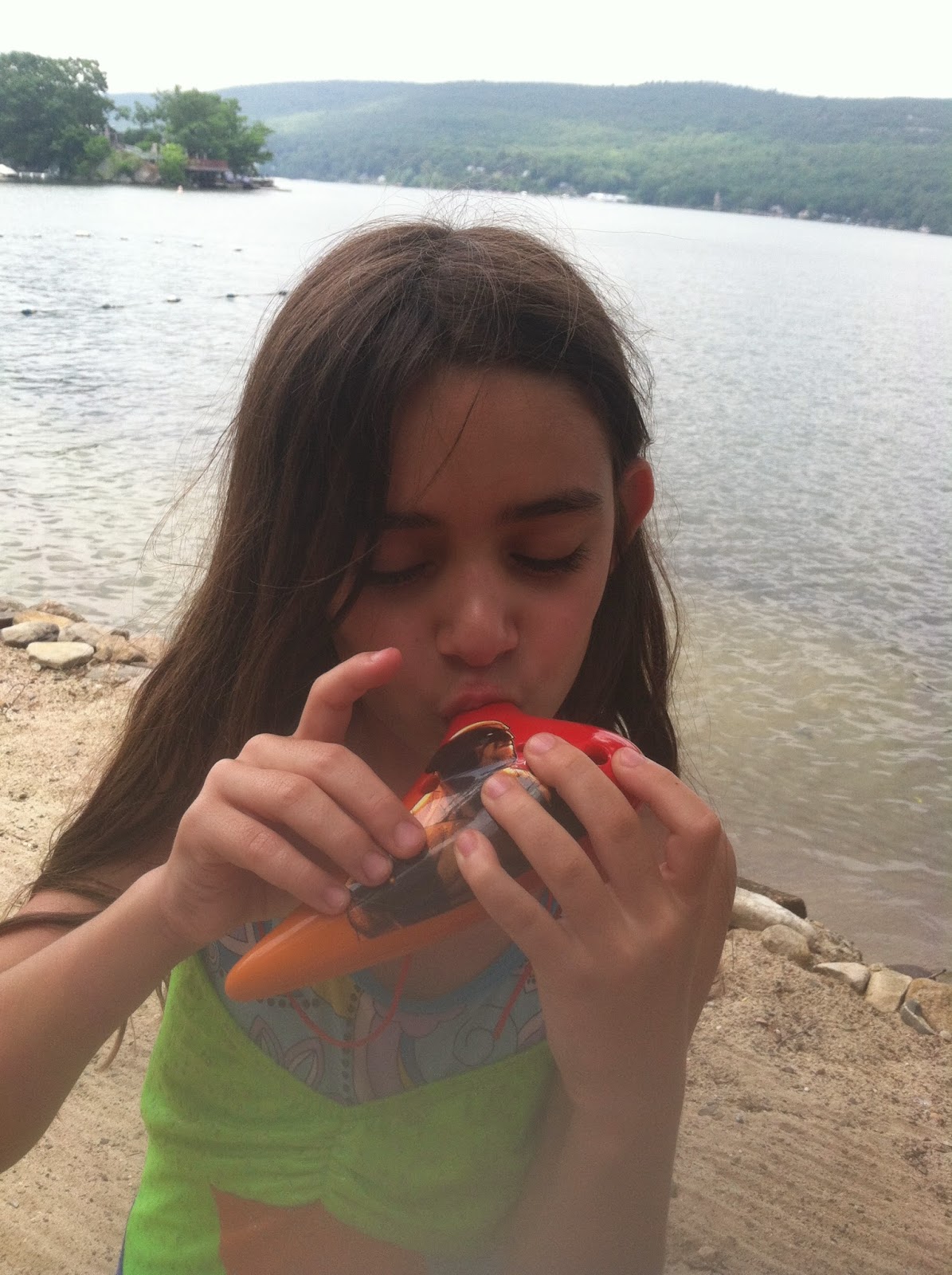 An ancient instrument gets an upgrade. Made cool with Marvel Superheros!


Fans of the video game "The Legend of Zelda: Ocarina of Time," and parents seeking an inexpensive, easy-to-play instrument to introduce their children to music lead a resurgence of interest in the ocarina. And STL Ocarina (www.stlocarina.com) is ready to equip them with thousands of the pocket-sized, pottery wind instruments in all shapes and colors.


An ancient instrument with roots that lie in the dawn of history, clay ocarinas were played by the Mayans, Aztecs and Incas of South and Central America. A world away, ocarinas shaped like birds and animals and dating from as early as 5,000 BC have been found in India.


The ocarina was popularized in the United States during the first and second World Wars, when servicemen were often issued the instrument. But it was largely eclipsed by other wind instruments and fell into obscurity — until the release of "The Legend of Zelda" in the 1990s.


In 2004, Laura Yeh, an instructor at the St. Louis School of Music (www.stlschoolofmusic.com) bought several ocarinas while on a visit to Taiwan. A master of the violin, Laura was impressed by how easy the instrument was to pick up and play. She decided it would be a perfect fit for the Suzuki methods of teaching music, which stresses every child can learn music.


"Not every child will actually come and study music simply because of the cost of buying a violin and the cost of lessons," she says. "So we thought that for those kids that don't otherwise get a chance to be in touch with music, what can we offer them?  The ocarina seems to be the ideal instrument. It doesn't cost a lot and the learning curve is very, very easy for kids."

The school started to sell ocarinas locally and online. Soon fans of the video game began ordering the instruments, creating a demand that compelled STL Ocarina to offer special editions of the instrument. These magically colorful "Zelda" ocarinas come in nine-hole, 12-hole tenor, and double and triple models, with two- and three-octave ranges respectively. The company also sells Zelda songbooks and other accessories.
Joining Laura as ambassadors of the ocarina are Juliet Cruz and Angela Moore. Juliet has served as an adjunct professor at Murray State University, teaching flute, music theory and master classes to university and pre-college students; and is on the faculty of the Community Music School at Webster University. Angela holds master's and bachelor's degrees in vocal performance from the Conservatory of Music and Dance at the University of Missouri-Kansas City. Laura, Juliet, and Angela can provide demonstrations of the instrument and discuss its appeal for budding musicians of all ages.

"It doesn't take that much time or effort to enjoy the music in the way that you couldn't imagine before, which is to involve yourself in it in the process of making music," Laura says.

I have never heard of the Ocarina. In fact, I asked the middle school band teacher who also had never heard of it. The chorus teacher was very interested. She had heard of it and knew it was the music in Zelda which I found very telling. I guess at one time she was a gamer.  Anyway, I digress. The Ocarina we received has a Marvel Superhero on it which I think makes it even more cool for kids.

As kids reach middle school age they are introduced to band and most decide to pick an instrument. My kids are no different. Handsome is into percussion and Goddess is still on the fence about whether she even wants to. However now that she has had a taste for the Ocarina she is thinking she may want to play a wood wind instrument.
When we received our Ocarina we loved the color and hello Wolverine is one of our favorites but we would have been happy with any of the Superheros. 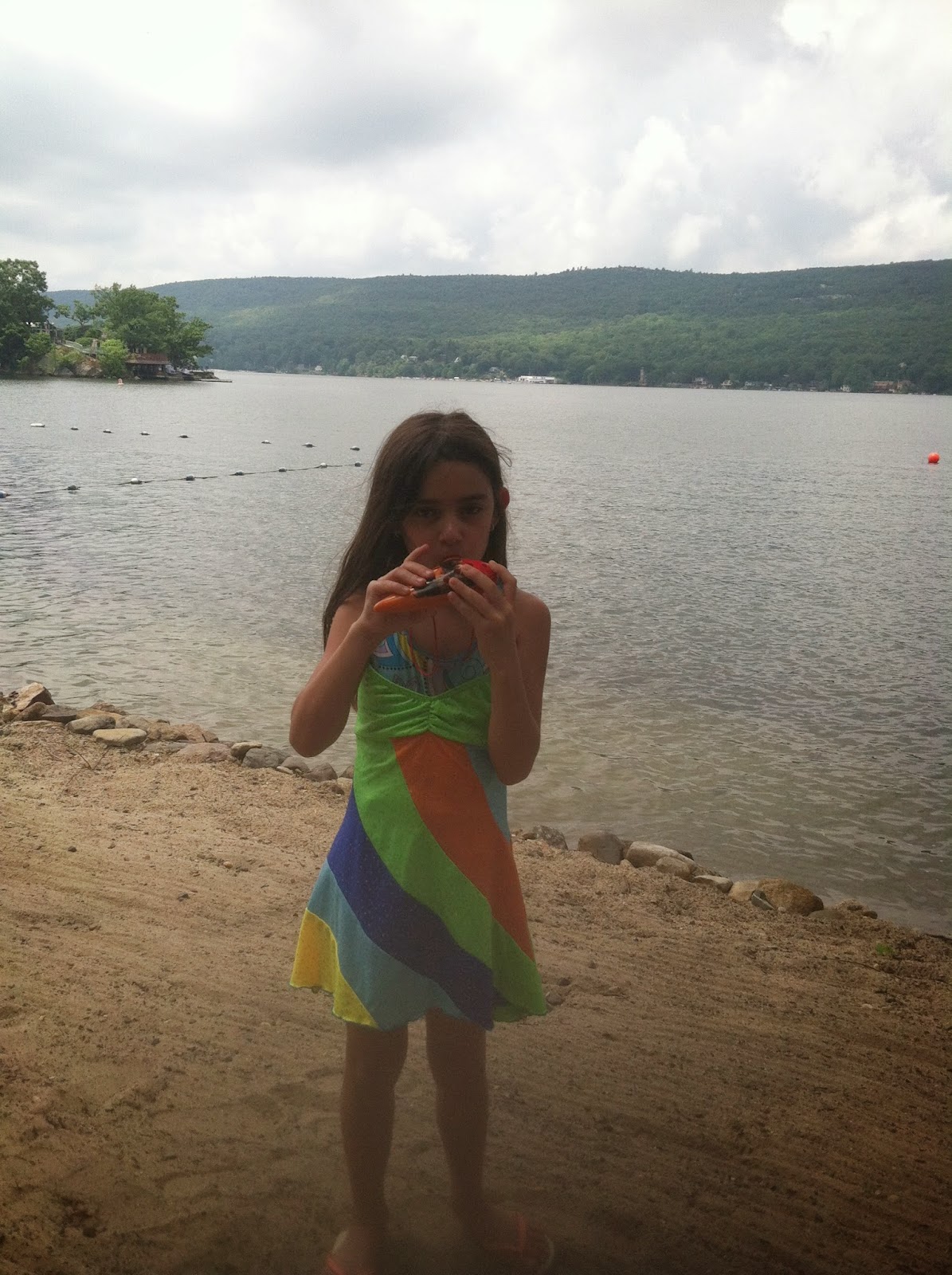 It didn't take long for Goddess to start playing it and making different sounds based on which holes she placed her fingers over.

We love the sound of it! It is haunting and beautiful.


Disclaimer: We received a complimentary product for our honest opinion. No monetary compensation was received.