October 27 - I made my husband Empanadas for dinner. He asked for them since so I guess I did okay for my first attempt.  Since then I have gotten better and seal the whole thing with a fork like you are suppose to. 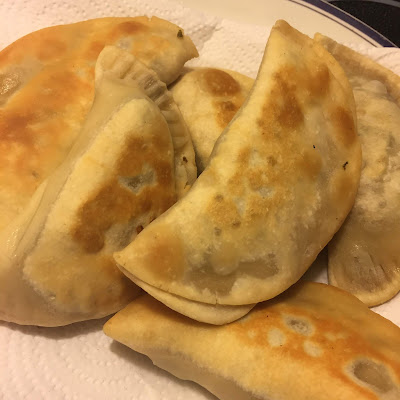 October 28 - Sage had her yearly appointment at the vet. She was so scared but did fantastic. Picture of health. Goddess always comes with me because she hates knowing they are getting a shot and she isn't there. She hates shots! 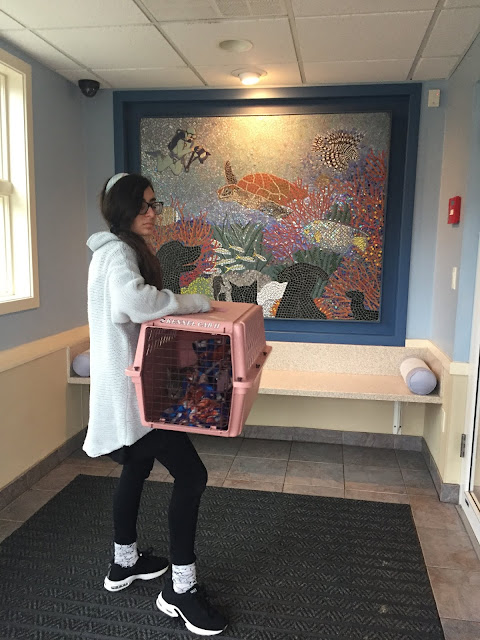 October 29 - I cut my Eucalyptus and made a swag. Not the biggest swag and totally need a new bow but I love it. 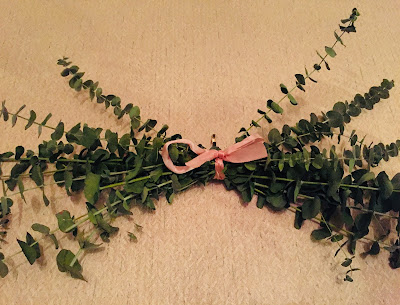 October 30 - One of my co-workers is so talented. Look at our soon to be painted hall. 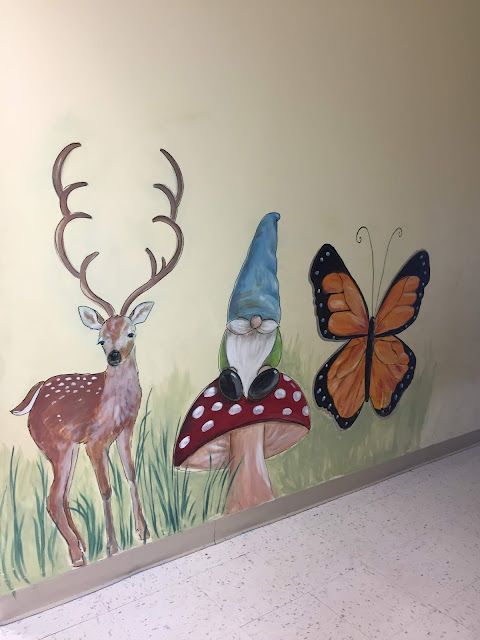 October 31 - My teens for Halloween. My son is some dude named Treavor from Grand Theft Auto and my daughter was a Creepy Pasta character called Laughing Jack that she feminized. 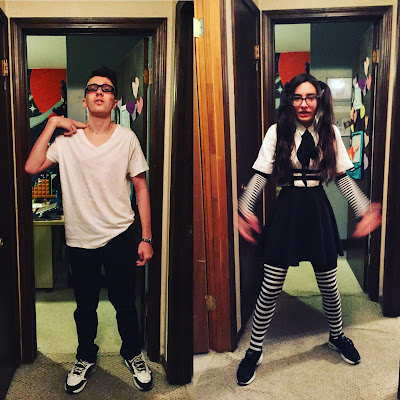