Disclaimer: I received a complimentary product for my my honest opinion. No monetary compensation was offered. 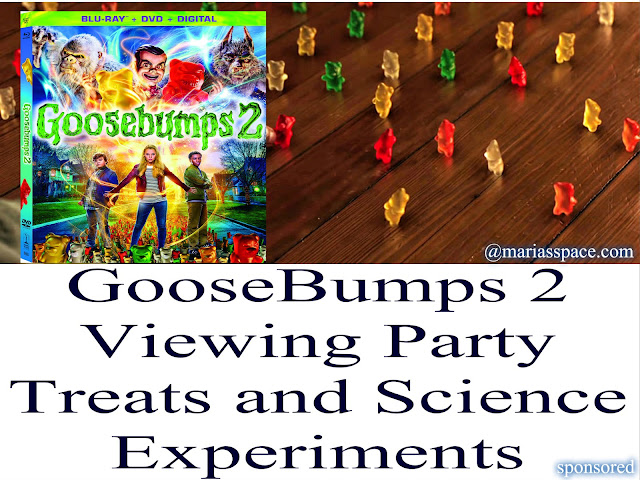 If you are a fan of R.L. Stine's Goosebumps you know that Slappy always has a plan and it is always "evil". We are Halloween fans so while we don't find him wanting to make Halloween last forever evil, we enjoy Christmas too and feel there should be a Slappy/Happy balance.

My daughter is not a reader but thankfully she loves Goosebumps and we are thrilled to be part of this challenge to defeat Slappy's tasty minions the Gummies. We watched the movie last night and had no idea how the Gummies were involved and now that we know we totally get why we were provided 100 bags of Haribo Gummies for the challenge.

Check out the movie trailer from Sony Pictures Entertainment.


Watch us open the Challenge Box and get ready for our viewing party by making Gummy Bear Slime who knew you could make slime with Gummy Bears? We didn't!

It was so easy and only uses three ingredients: 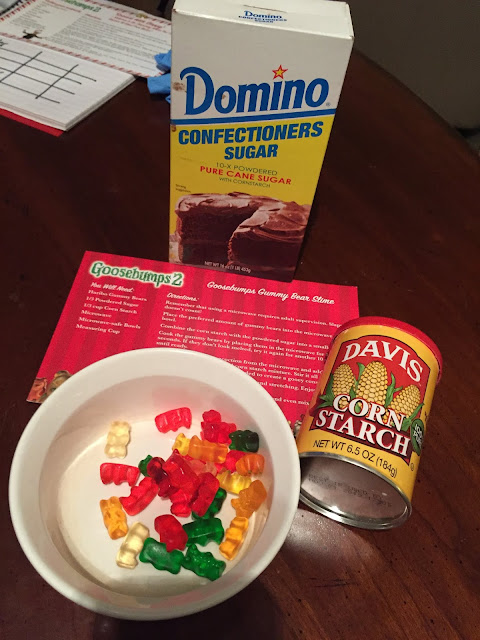 Melt the gummies, add powered sugar and corn starch and work it until you have slime. The best part of this slime is that you get to eat it when you are done. 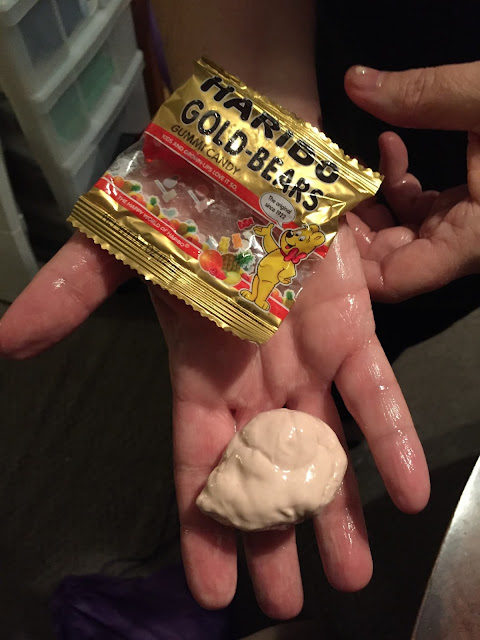 Next we had fun with Science with Slappy where we used 4 different liquids, added a gummy bear and waited until the next morning to see what happened to the gummy bear.  We love Science and spending time together so we thoroughly enjoyed this and trying out the gummies when they were soaking? 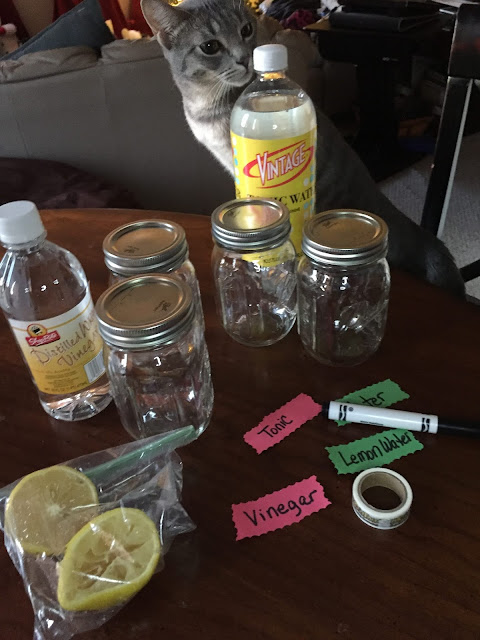 Lastly we made Holiday Gummy Bear Bark that was delicious. We had to do it twice because everyone eat it right after we made it. Hopefully the next batch will be around for others to enjoy. 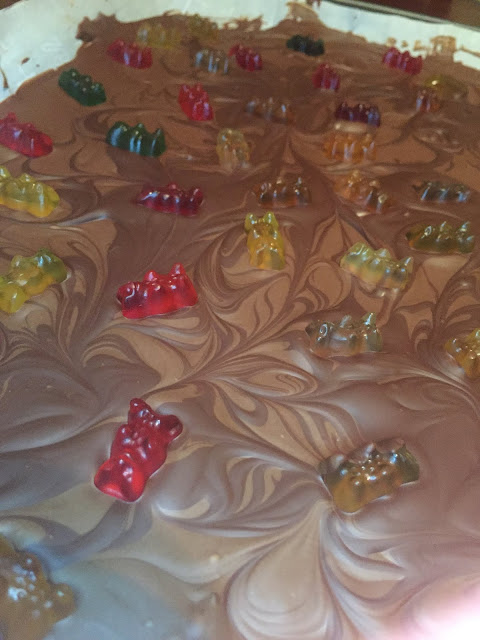 The recipe called for milk chocolate, dark chocolate, white chocolate and gummies. We realized after we started melting our white that the chips must have been old because we couldn't get them to melt. Has anyone else ever had this trouble?  It just kept getting lump and eventually turn a little brown so we just did more milk chocolate.

Look how good it looks... 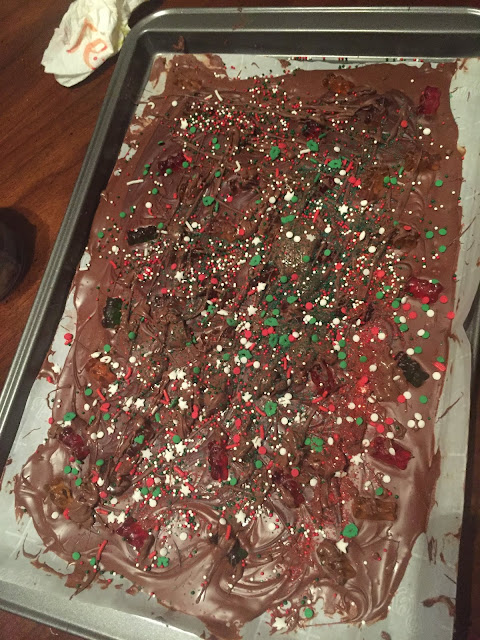 YUMMY I am craving it now. We are going to add coconut to our next batch.

This Christmas my niece is coming up and really wants to see the movie, so we are going to make some more slime, Slappy's thumbprint cookies with gummy bears and Gummy Bear Mocktails using Sparkling apple cider, gummies and colored sugar on the rim! I can't wait

Now for the movie:

Based on the best-selling book series by R.L. Stine and starring Wendi McLendon-Covey, Chris Parnell and Ken Jeong

We thoroughly enjoyed this one as much as the first. There are so many really cool effects that we sat on the edge of our seats. In fact, it was even better the second time around because we already knew the story and could focus more on the outrageous things that really worked in this movie.  The friendship of Sonny and Sam, Slappy who really just wants to be part of a family is annoyingly creepy with his little suit and been stored away too long face, the green glowing witches, the Halloween costume masks that sprout legs, a history lesson about Nikola Tesla, the huge "Stay Puff marshmellow balloon spider, the gummy army! OH man there is so much to talk about. It just works. It is a fun movie that kids and adults will like and we will be watching for a third time on Christmas Day with my niece who can't wait to watch with us.

When Sam and Sonny unknowingly unleash Slappy onto their town they must work together with Sonny' sister Sarah to take him and all his minions down.

My daughter and I particularly love that these kids are not dumb! Sarah is trying to get into Columbia University and Sonny is doing a project on Tesla. We also love that Sarah kicks some major butt. We respect that Sam and Sonny are entrepreneurs and have a Junk Brother's business which is how they end up finding Slappy in the first place and that the way Slappy gets his revenge on Sonny's bullies is fairly innocent.