Hey Universe! What Are You Trying To Tell Me?

Do you believe in coincidence?

I used to before my 20s but now I think everything happpens for a reason. My mother and my grandma (dad’s mom) had the same birthday. OK...that happens but then they also have the same death date. Weird right? They didn’t pass together. Mom was in the late 70s and Grandma early 90s. Coincidence? Maybe the same birth day or death day, maybe even around the other day but the same exact!????

So...last night...I watched a movie on Netflix called Gerald’s Game which is based off a Stephen King book. If you haven’t seen it, see it. It was good. A husband and wife head out to a remote cabin. The husband is trying to spice up his sex life, handcuffs his wife to the bed and suffers a heart attack. There is much more to it but a few sciences in the movie were a trigger for me. I was molested by my grandfather on my dad’s side as a child and the character deals with something similar as a child. Well......about an hour later a cousin on my dad’s side sends me a picture of my grandfather from a long time ago dressed as Santa. Hmmm...weird. This cousin is distant, doesn’t know about my past, but also doesn’t send me anything. WEIRD! 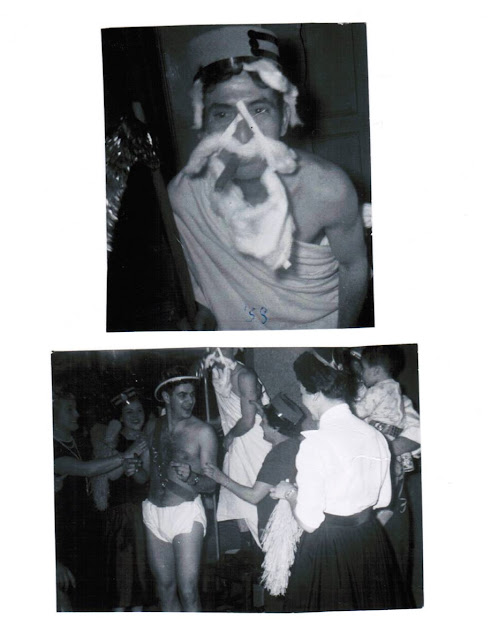 Hmmm... Sooooo...universe, whatever it is you are trying to tell me, I am ready to listen. I sure could use some money like maybe a possible lottery win?

Sooooo what do you guys make of all this?

Email ThisBlogThis!Share to TwitterShare to FacebookShare to Pinterest
Labels: life, the past