The concept is called "Nora & Leo, The Simple Solution to Positive Parenting." It is still in Kickstarter mode but this NEEDS to be on the market. I don't know a parent who didn't need something like this at one time or another.

The idea was created by Joy Bianchi Brown. When her girls were young, She needed a little bit of magic to help with their behavior issues. Her idea of Good Fairies Nora & Leo™ grew from her own trial and error as a parent. “I struggled with how to raise well behaved, socially responsible children,” Joy said,  “The concept of Nora & Leo changed everything, and the idea was so simple.” 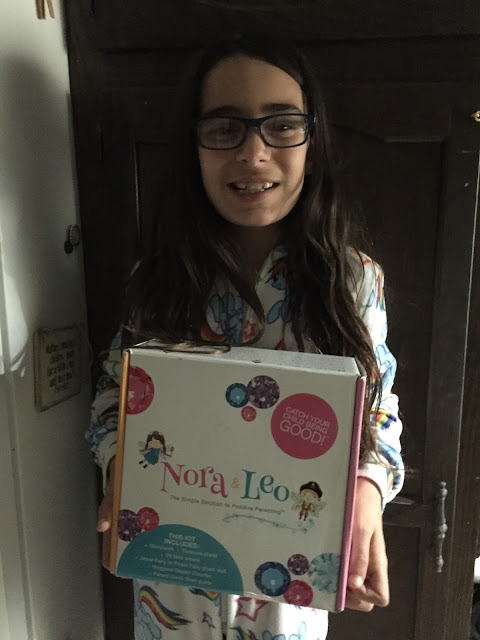 At a young age, Joy introduced her daughters to the magical jewel fairy, Nora.  The girls would earn jewels for agreed upon good behavior and once they earned 20, “Nora” would surprise them by “magically” replacing the jewels with rewards.  It was a great way to teach delayed gratification and reward their positive behavior at the same time. 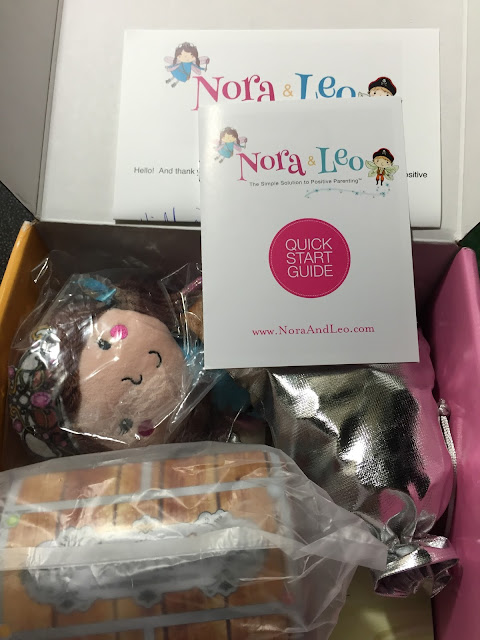 We were lucky enough to be able to check out one of the fairies for ourselves. We chose Nora and so far Goddess is responsive to the program AND eager to collect gems outside of the original arrangement we made regarding how she would get gems. 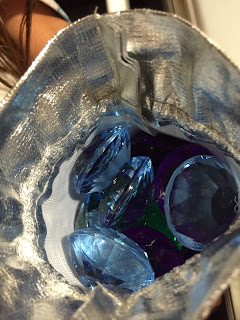 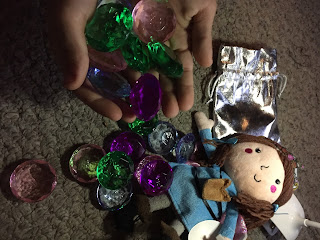 As children develop good behavior habits, they earn jewels.  Once they have collected 20 jewels, the good fairies Nora & Leo "magically" replace them with a special reward! It's like Santa Claus and the Tooth fairy wrapped in one. 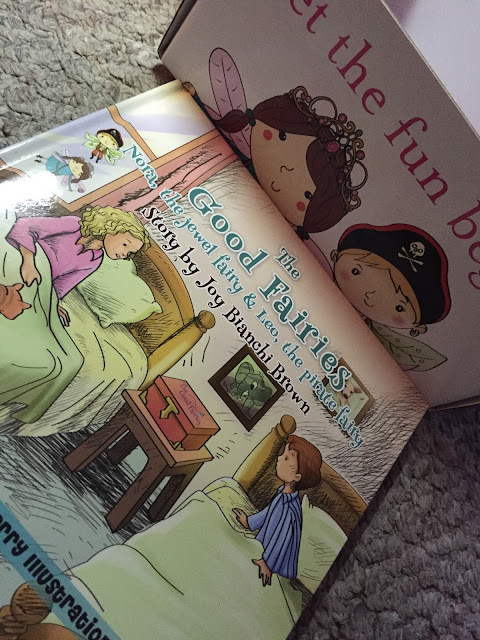 If you are interested backing Joy and her magical fairies, check out the Kickstarter program. It was launched on October 13th with a goal of $15,000. Within 24 hours it had raised over $5,000. They are now up to 7600+ and with 16 days to go I am sure they will make their goal! 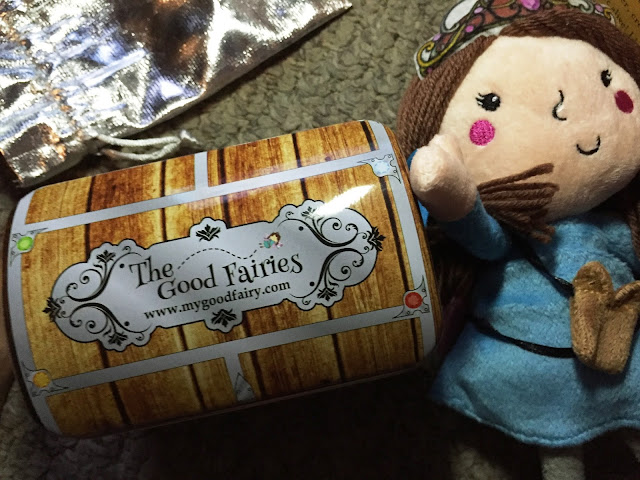 Check out our unboxing of the Nora kit: