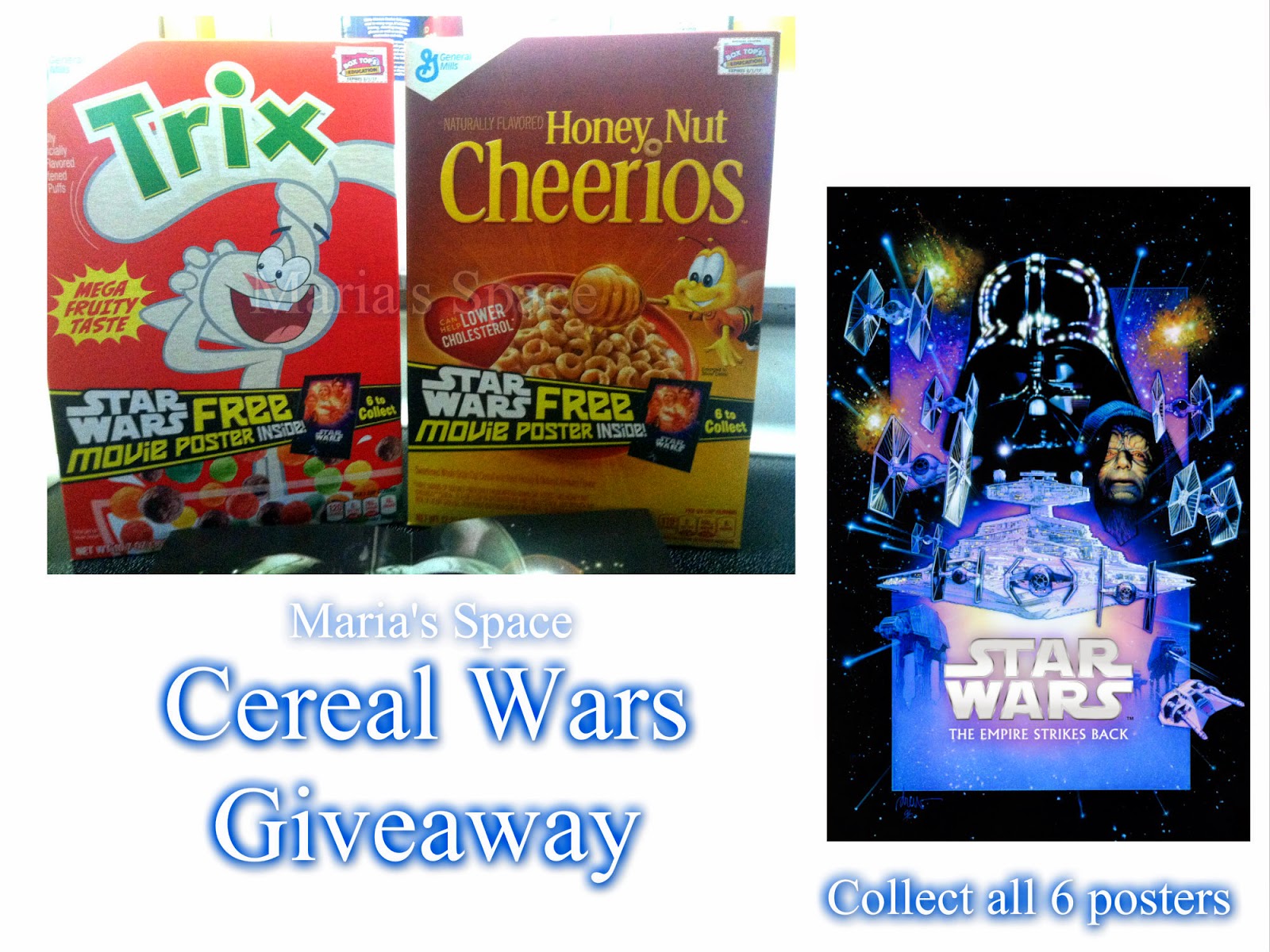 Cereal Wars is once again in full effect with General Mills and Star Wars teaming up for a fun tasty treat AND Star Wars Merchandise.

Grab your cereal now because this offer is for a limited time only. 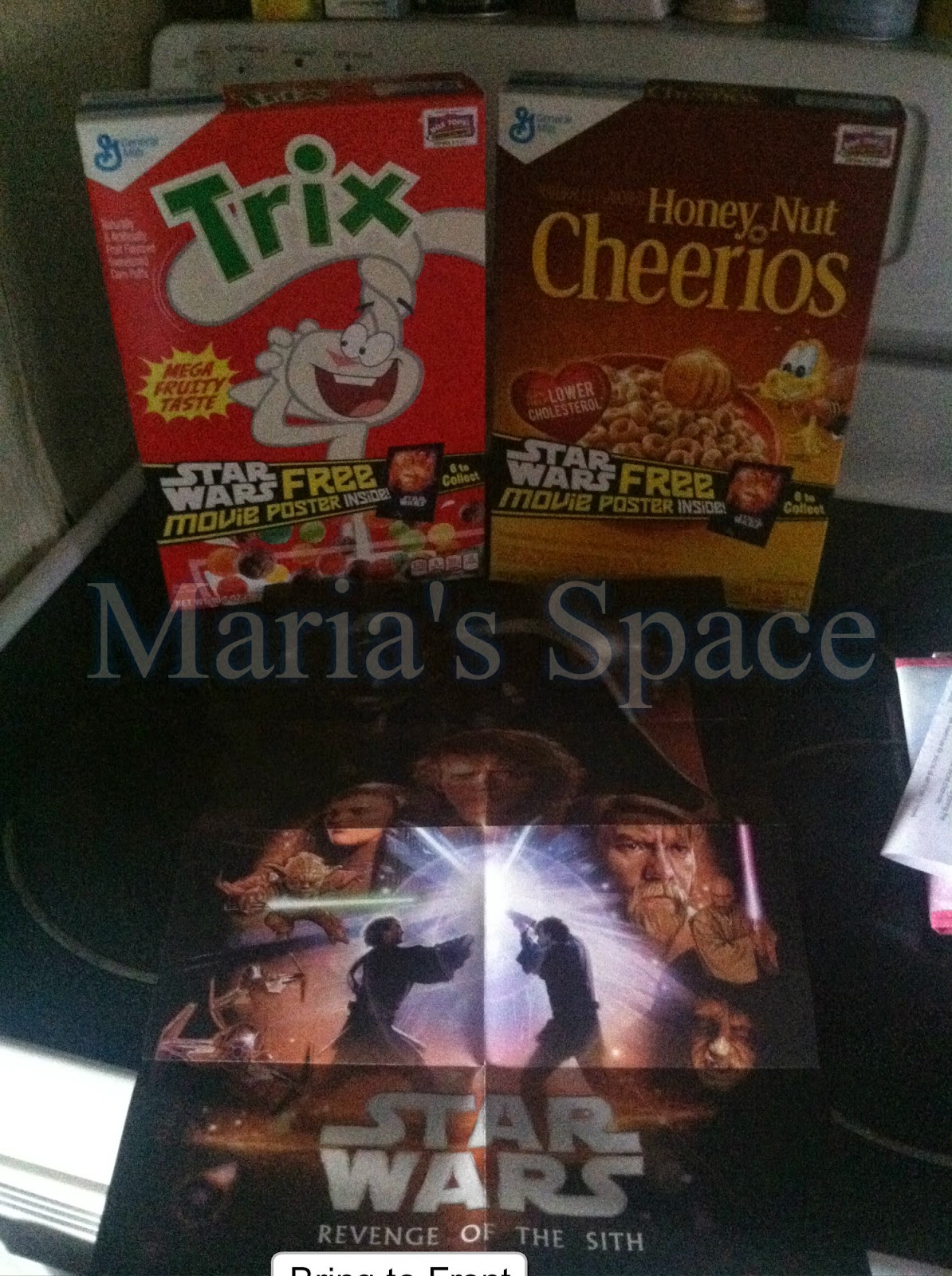 Check out the #CerealWars Tumblr page that will be launching next week for more fan fun surrounding the General Mills and Star Wars partnership. Some of the photos are hysterical.

My kids love Trix so this box went in two days. My daughter has been eating them in a snow cone. Hmmm...interesting. 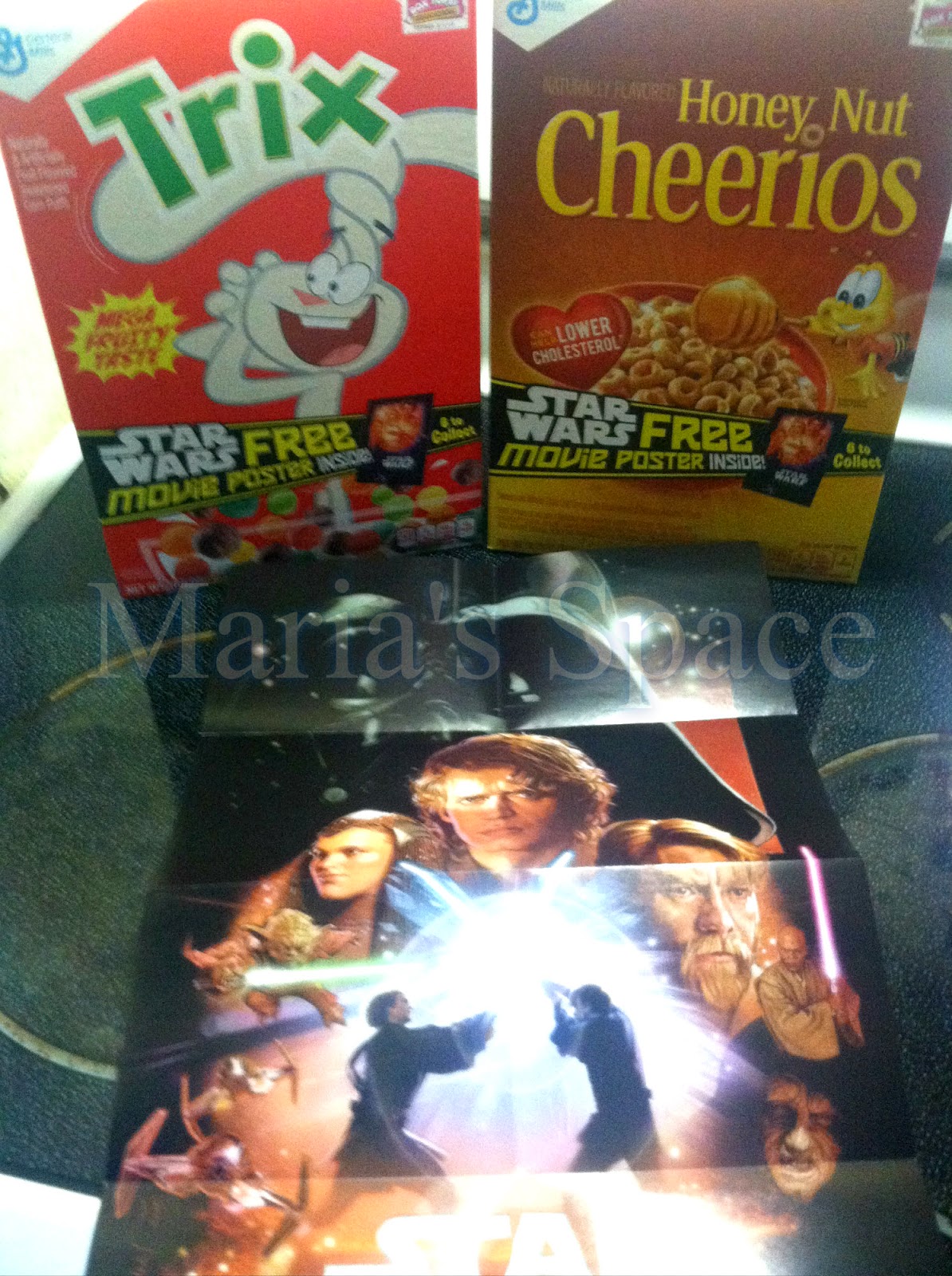 Disclaimer: I received a complimentary product. No monetary compensation was offered or received.