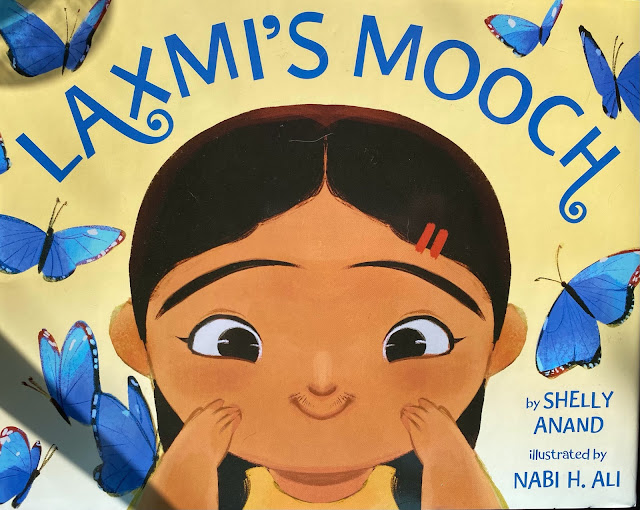 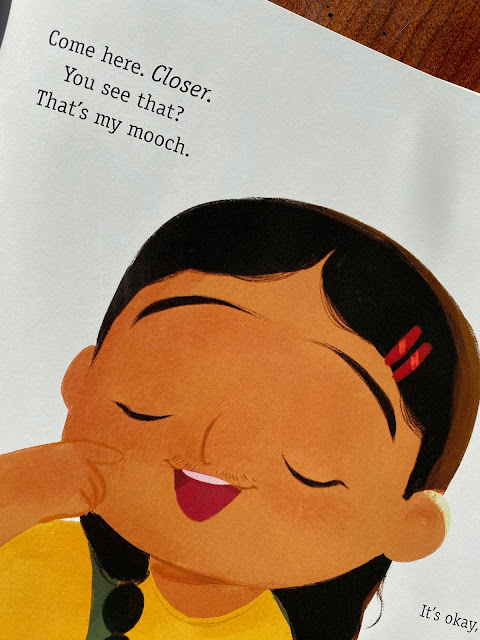 A joyful, body-positive picture book about a young Indian American girl's journey to accept her body hair and celebrate her heritage after being teased about her mustache. 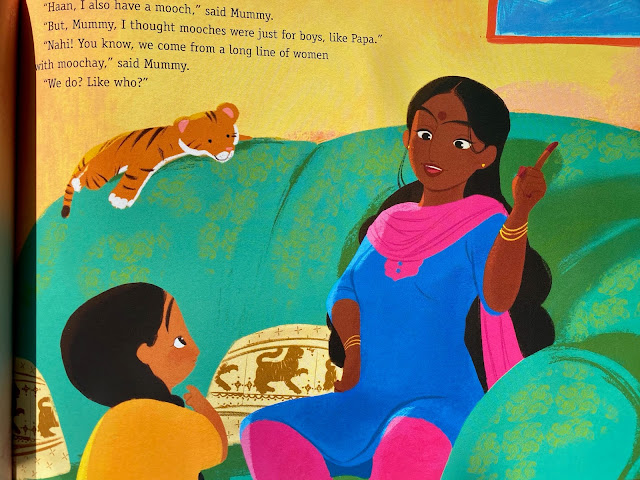 * “Debut author Anand skillfully balances humor with sincerity, crafting a narrator who is both vulnerable and powerful, while Abi contributes sunny-humored illustrations ... Laxmi’s journey is both accessible and authentic, and it is a true pleasure to watch her not only embrace her own body, but also teach her classmates how to embrace theirs as well.” –Kirkus Reviews, starred review

"Readers of all ages will appreciate the message of self-love presented within Laxmi’s story, which takes on body positivity for a relatively young audience in an uplifting way." –School Library Journal 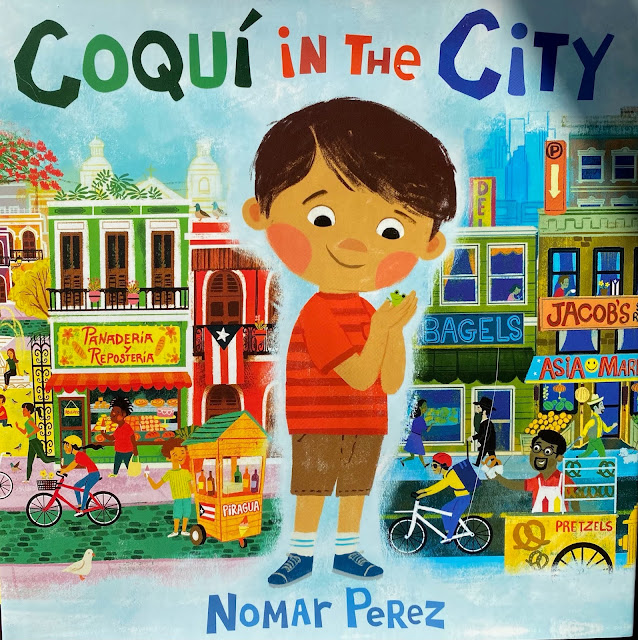 Coquí in the City by Nomar Perez 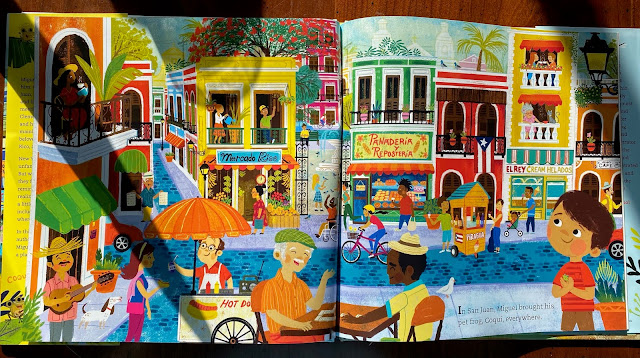 A heartfelt picture book based on the author-illustrator's own experiences, about a boy who moves to the U.S. mainland from Puerto Rico and realizes that New York City might have more in common with San Juan than he initially thought. 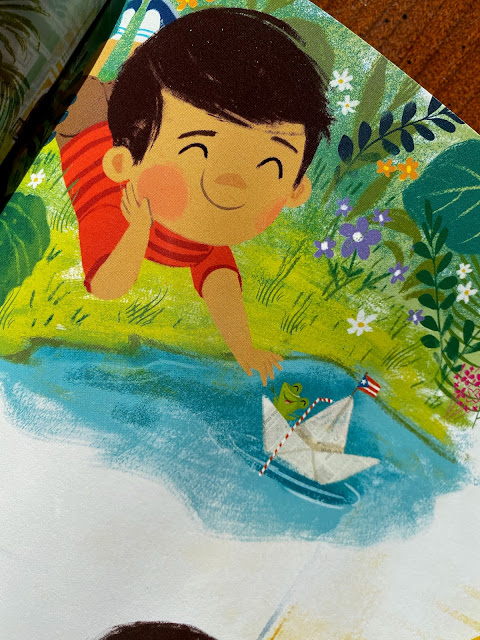 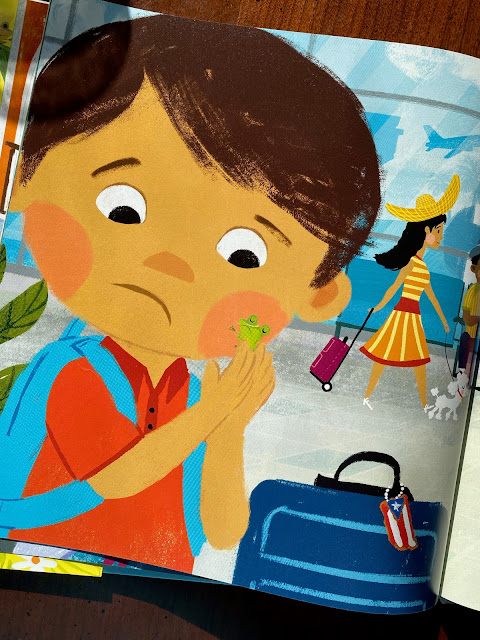 I think this story of a little boy who misses his home, Abuelas and the sounds of his beloved coqui was very sweet. It is hard to move to a new home but especially to move to a whole different location with new sights, sounds and the busyness of the city.  Seeing him come to terms with his new location and even embracing the sounds of the city was very cute. As someone who moved too many times I can tell you as a child leaving what you know is especially hard but knowing others understand and survived it and even thrive in it help make you feel less unsure. We can find our culture all around us if we look! 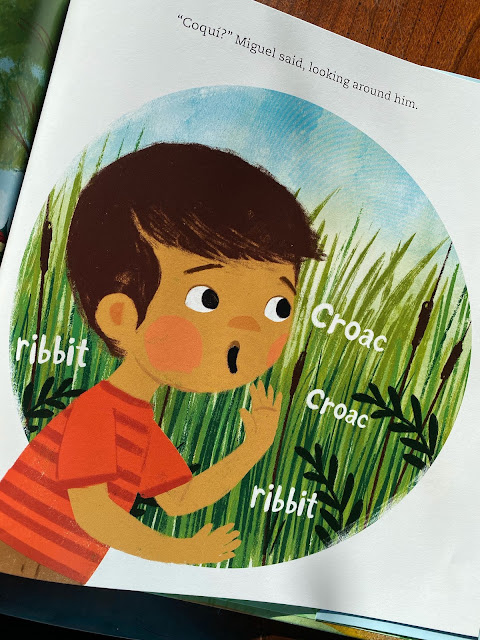