Steven Universe Fans!!! The Heart of the Crystal Gems arrives on DVD August 14

RE-LIVE THE EPIC REVEALS OF
​
​STEVEN UNIVERSE: THE HEART OF THE CRYSTAL GEMS,
​ ​
ARRIVING ON DVD AUGUST 14 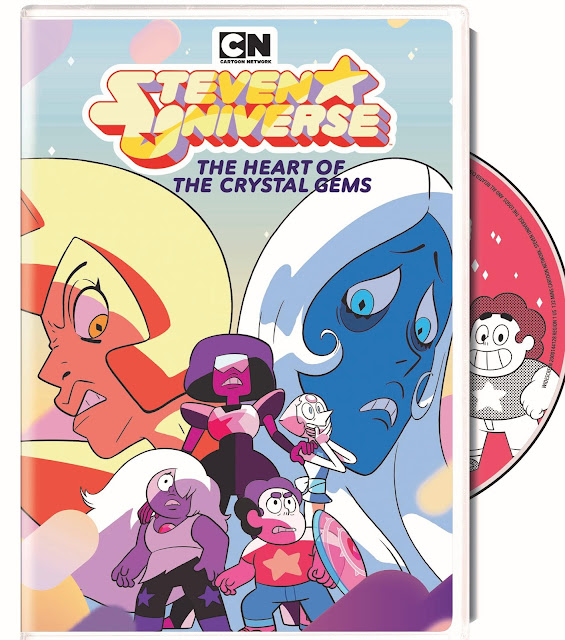 Fans everywhere can now take home the most talked-about adventure of the critically-acclaimed Cartoon Network original series when Steven Universe: The Heart of the Crystal Gems arrives on DVD August 14. The series will never be the same after the jaw-dropping revelations of this explosive story arc.

Including 5 episodes from last week’s linear event (one of which is extended) plus 5 additional episodes, this DVD collection allows viewers to revisit the moments when the Crystal Gems are falling apart over revelations about Rose Quartz and it’s up to Steven to bring the team back together. Steven Universe: The Heart of the Crystal Gems will retail for $14.97 SRP. 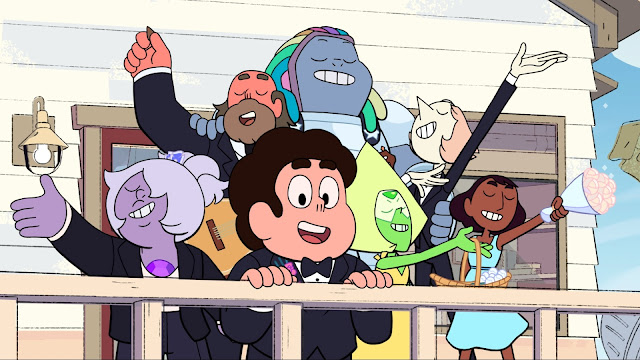 Additionally, fans can celebrate the emotional moments of Steven Universe: The Heart of the Crystal Gems through a limited consumer product collection including key chains, t-shirts, wristbands, socks and more, which will be available at retail beginning this month.

Finally, two music tracks from select episodes are also available now for download from digital music stores including iTunes, Google Play and Amazon, as well as on all major streaming platforms including Spotify, Tidal, Pandora and others:

​Cartoon Network’s Emmy-nominated Steven Universe revolves around Steven, the “little brother” to a team of magical aliens—the Crystal Gems—who defend the planet Earth. Steven is the son of the Crystal Gems’ late leader Rose Quartz and aging aspiring rockstar Mr. Universe. Steven belongs everywhere and nowhere: he has inherited his mother’s Gem and her magical powers, but also his father’s humanity and charm. The show is a slice-of-life action comedy that follows Steven as he attempts to bridge the gap between the sci-fi fantasy world of Gems and the cozy, funny, simple-yet-extraordinarily-complicated world of human beings. Steven Universe is created by Emmy and Annie Award-nominated writer and New York Times bestselling author Rebecca Sugar, and produced by Cartoon Network Studios.


Steven Universe: The Heart of the Crystal Gems DVD episodes:

What I always loved about Steven Universe is that it is a show I never cringed at when Goddess put it on like a lot of my kids other favorite shows. This Sci-Fi show works because it is a healthy balance between sci-fi, relationships, musical numbers and hilarity in the ridiculousness of each episode.  Steven Universe was the first show created by a woman on the Cartoon Network. Rebecca Sugar was an artist who worked on another of my daughter's favorite shows, Adventure Time.

Our main character Steven is a hybrid. He is half gem and half human.  His mother, Rose Quartz was a gem and his dad just a regular, long haired dude.  The superheros in this show are female aliens called the Crystal Gems. They all have gem names like Amethyst, Garnet, Sapphire, Ruby, Pearl, etc. Steven and his team of surrogate moms work together to save the world.

Steven Universe is a great cartoon for kids because it is so different. It is not geared toward girls or boys. It can be loved by everyone. If not for Steven this show could have been like any other girl driven show like Sailor Moon but Steven balances it out AND he is not afraid of his emotions or sharing his thoughts or feelings. I love that! These characters really discuss feelings which make their relationships stronger and their affection for each other something the viewer appreciates and respects.

Besides the science fiction aspect this show is very modern forward. Two of the female gems are in a relationship and when they merge together they create another gem.

If you love cartoons, I suggest you check this out with your kids. My daughter loves it and has been watching since it started.  It is now in it's 6th Season and she still watches.

She is really excited that there is Steven Universe Merch and can't wait to get some. 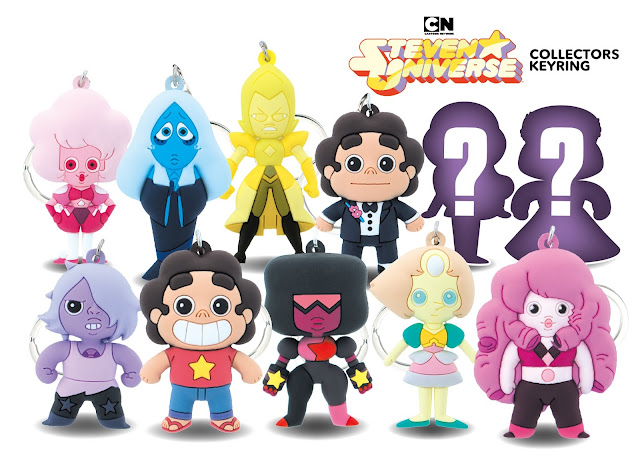 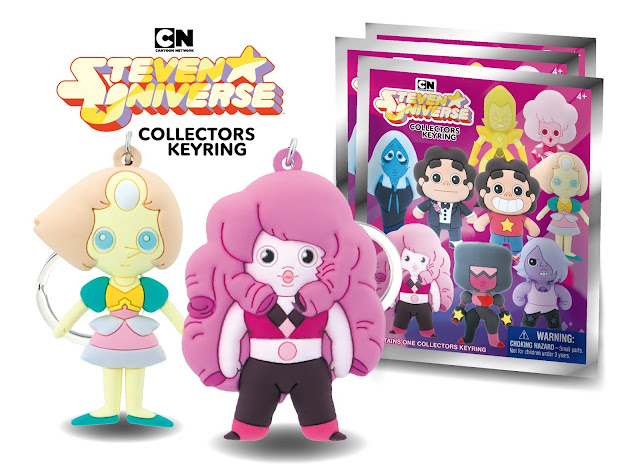 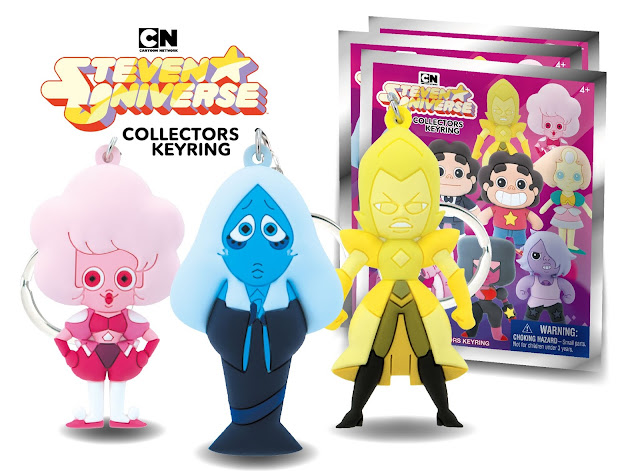 About Cartoon Network
Cartoon Network is Turner’s global entertainment brand and the # 1 animation network in the U.S., offering the best in original content for kids and families with such hits as, Adventure Time, The Powerpuff Girls, Steven Universe, We Bare Bears and The Amazing World of Gumball. Seen in 192 countries and over 400 million homes, Cartoon Network is known for being a leader in innovation with its approach to engaging and inspiring kids at the intersection of creativity and technology. Its pro-social initiative, Stop Bullying: Speak Up is an acknowledged and often used resource for kids and adults looking for tools that can assist in dealing with the ongoing issue of bullying.

Turner, a WarnerMedia company, is a global entertainment, sports and news company that creates premium content and delivers exceptional experiences to fans whenever and wherever they consume content. These efforts are fueled by data-driven insights and industry-leading technology. Turner owns and operates some of the most valuable brands in the world, including Adult Swim, Bleacher Report, Boomerang, Cartoon Network, CNN, ELEAGUE, FilmStruck, Great Big Story, HLN, iStreamPlanet, Super Deluxe, TBS, Turner Classic Movies (TCM), TNT, truTV and Turner Sports.
To Purchase: