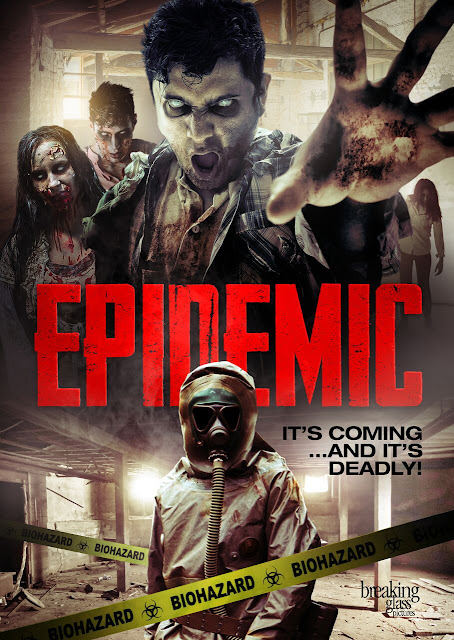 A deadly pathogen is unleashed and unknowingly carried to Dana’s Overbeck’s 30th birthday party, where her estranged father, Rufus, is coming to make amends. What begins as a family drama soon escalates to a horrific turning point as the epidemic spreads and Rufus fights to save his daughter’s life.


EPIDEMIC examines how human beings are beset by addiction and sickness that arises when our desire to feel good gets out of control and turns into a disease.

My husband and I love horror movies. We don't care what critics say, we will watch anything and sometimes our favorites are pretty bad. Epidemic was not bad! It wasn't great but it had all the elements that make up a good epidemic horror movie.

The annoying friend who isn't annoying when it counts. Ummm why did he let someone drive away with his friend. He didn't know it was Dana's Dad!

The typical nosy friend who unleashes the horror on all her friends. If she had just kept her nose out of things, none of this would have happened.  Her boyfriend told her to seal the damn thing up! She should have listened. 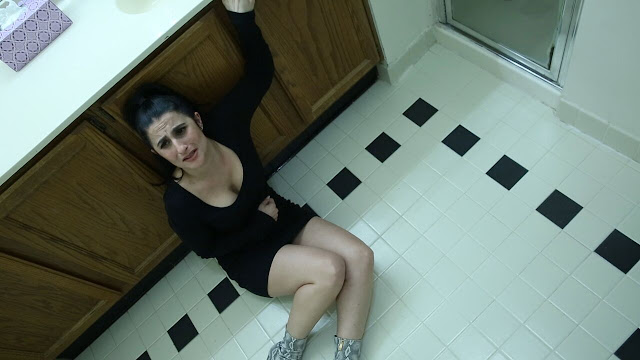 Dana gets puked on next to her bedroom but runs downstairs to the kitchen to wipe at her dress. Maybe she was worried about stains and needed a sink immediately but hello, there is a party going on and her friends don't need to see her pretty underwear. 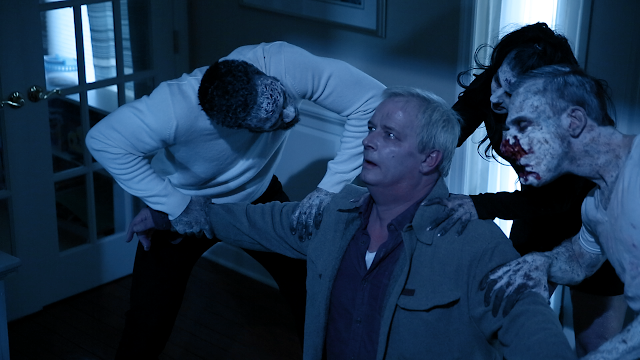 Friends puking in your bathroom but you take a nap on the couch instead of seeing if they need medical attention.

Oh and the ONE jump scare that got me good!

Not a horrible movie and it left me wondering what happens to the "zombies" (for lack of a better term) mouth. Do claw at their own faces while dying? 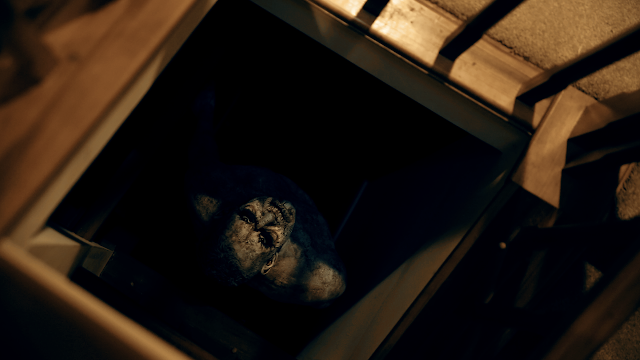 And last but not least a really great ending.

AND on my last thought; the cover of the DVD; those folks are not in the movie.

I received a complimentary product for my honest opinion. No monetary compensation was offered.