Get The Final Season of Starz Ash Vs. Evil Dead September 4th #AshVsEvilDead 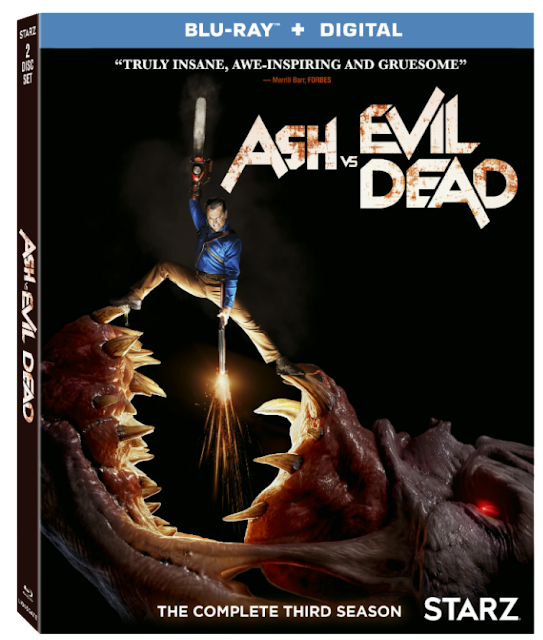 Experience the final season of the hilarious, critically acclaimed, most-watched comedy series on Starz® that follows-up the classic horror film The Evil Dead. "Ash vs Evil Dead": Season 3 features Ash, who - having gone from urban legend to hometown hero -discovers that he has a daughter. And, when Kelly witnesses a massacre with Ruby's fingerprints all over it, she returns to warn Ash and Pablo.