Raising Money For A Good Cause 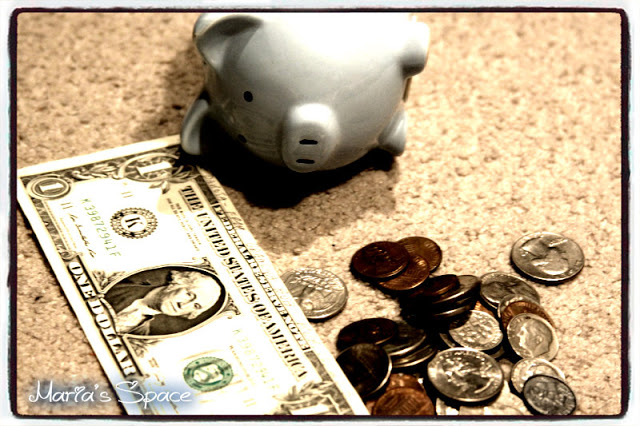 It's sometimes hard to raise money for important organizations and charities that help other people. They often need to turn to the public for assistance, and one way to do that is to hold a fundraiser. There are several charity fundraising ideas to make money without making it seem like the organization is looking for help. Any kind of fundraiser should be one that is fun and that brings the community together while broadcasting why the funds will help the charity.

A 50/50 raffle is an idea that will usually lead to a large response from the community. People can buy a ticket to be entered into a chance to win half of the amount that is collected. As the amount of money collected through the raffle increases, the prize will increase as well. This often means that people will want to buy more tickets and done money so that they have a better chance of winning more money. You can get tickets at most office supply stores without spending a lot of money on them. Set a time for the raffle to be open. Draw a name from a bowl or a hat at a large event to celebrate the charity.

If you're looking for an event that offers fun for the family, then consider a carnival. Set up games, booths for vendors to sell foods and crafts and a few rides. Money made from the carnival can be donated to the charity. However, the money from the vendors that they make from their items should go to them while a small fee to use the booth can be donated to the charity.

Another fundraising idea would be an auction. Ask for donations from businesses, such as sports memorabilia, gift baskets and other items that will entice people to want to bid. You can also post items online if you don't want to set them up at a venue. However, if you set up an online auction, you need to make sure it covers a few days to give people time to place their bids and to make more money.