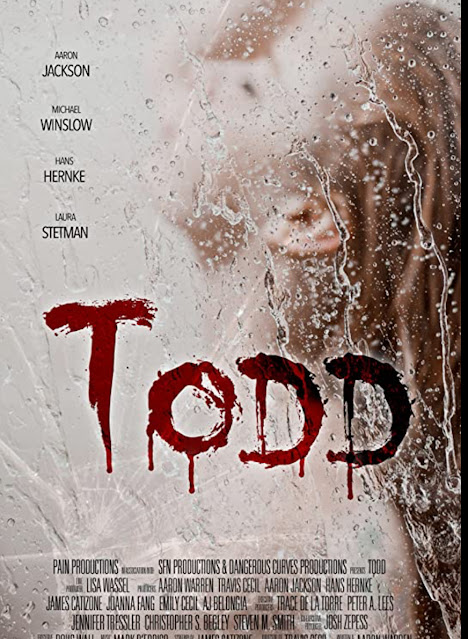 Filmed in Orlando, Florida over the course of 17 days, Todd is the story of a man who has always felt like the “odd man out.” From a young age, Todd is shunned and ridiculed by his peers. Over time his pain and anger turns into rage and despair. 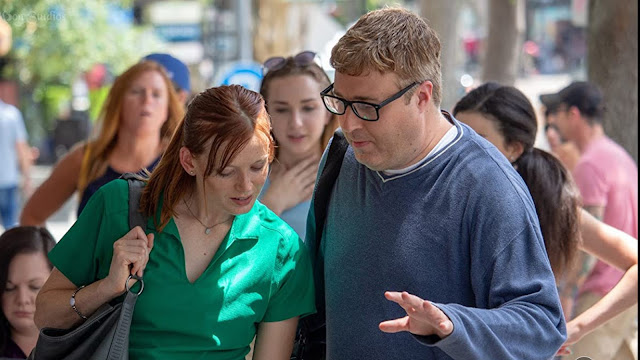 When psychoanalysis and depression drugs don’t work, the young eccentric becomes morbid and introverted, withdrawing from society in a downward spiral to insanity. He not only sets his sights on an aspiring young actress, but on his psychiatrist and the doctor’s family too. “The film” takes you on a nail biting, edge of your seat journey into the mind of a budding madman. 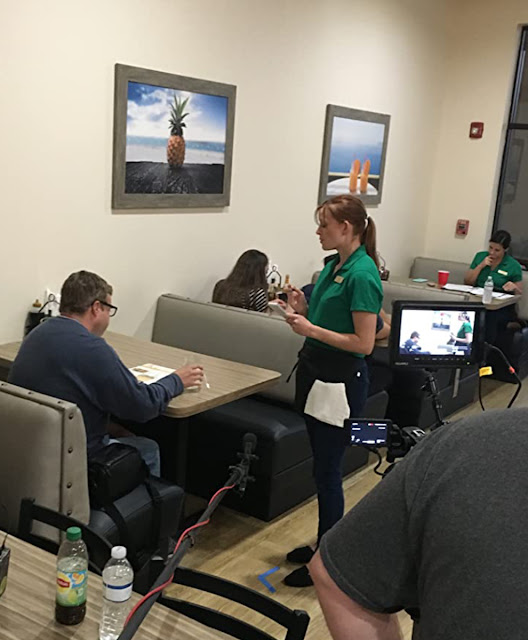 Most scenes happen in one of three locations, dinner, Todd’s psychiatrist’s office, The psychiatrist’s home, and Amy’s home. I love knowing it was filmed in 17 days. Pretty amazing.

Todd is seeing his psychiatrist for years. He has been on medication but he is spiraling. He meets Amy and “falls in love”. Poor Amy is a hot mess trying to fulfill her fantasy of being an actress while working as a waitress. Typical story for someone with stars In her eyes. She is so blinded she makes terrible decisions in an attempt to be an actress. I wanted to slap her at one point when she meets a “director” who’s tells her he will come back to her apartment and discuss the role he has in mind for her. Girlfriend! girlfriend! Noooooo he is going to use you. Ugh.

Todd’s psychiatrist needs a recharge. He is taking his job for granted as well as his family. Mental illness is no joke and we never know how far someone is falling sometimes before it is too late. The film reminds us that we should take Nothing for granted or loss the people we love.