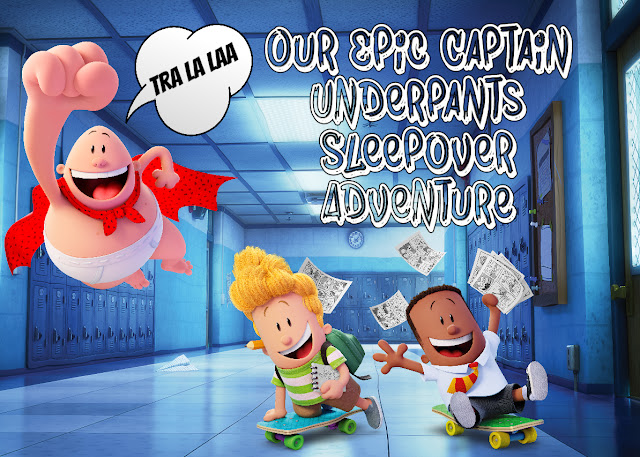 Last night during a back to school sleepover we Tra La Laa'd with Dreamwork's Captain Underpants and some really fun friends. There were dog and panda heads, Splatoon, sword fights, cartoon making, whoopee cushion shenanigans, pizza, brownies, cookies, a movie and kids who were up way past midnight. Sounds epic and exactly what a sleepover is supposed to be like. 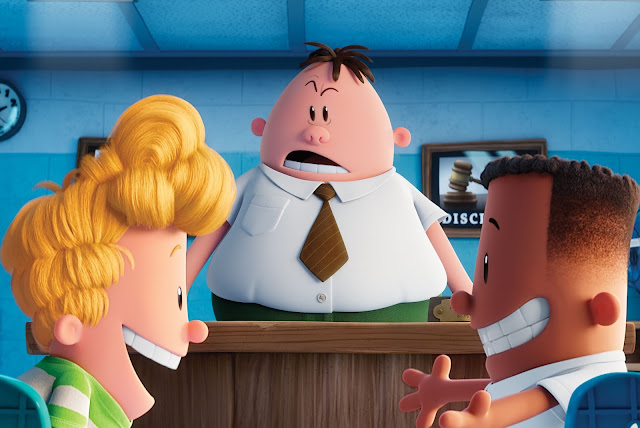 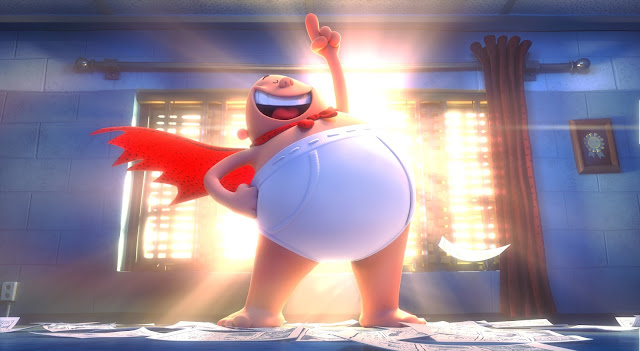 The epic adventure continues with 30+ minutes of action-packed special features on CAPTAIN UNDERPANTS HERO EDITION. From engaging features, such as “The Really Awesome Adventures of Captain Underpants” Motion Comic and “The Professor Poopypants (Totally Original and Supercool) Guide to Being a Villain” to riotous deleted scenes, to a lyric video from “Weird Al” Yankovic and a Q&A with the film’s stars, the hilarity never stops!

We had such a good time before, during and after the movie. What I loved most was that my daughter was with her two besties. In Captain Underpants: The First Epic Movie, George and Harold are besties who are being separated in school by their principal. These girls were all in separate classes this year and just when we felt like she would be with them, my daughter was quickly moved to another class the day before school started. UGH...friends hate being separated. If only the girls had a Hypno-ring like the boys do in this movie and could have have made the school put them all in the same class like we had hoped.


Well....they don't but George and Harold are going to do whatever they can to make sure they stay together and continue to pull off epic pranks.

Kids and parents alike will love this movie. It is full of slapstick bathroom humor and hey there is a huge guy wearing tighty whities and a red cape. How could that not be funny?


Swag we received from DreamWorks Animation and 20th Century Fox to help us with our epic sleepover. 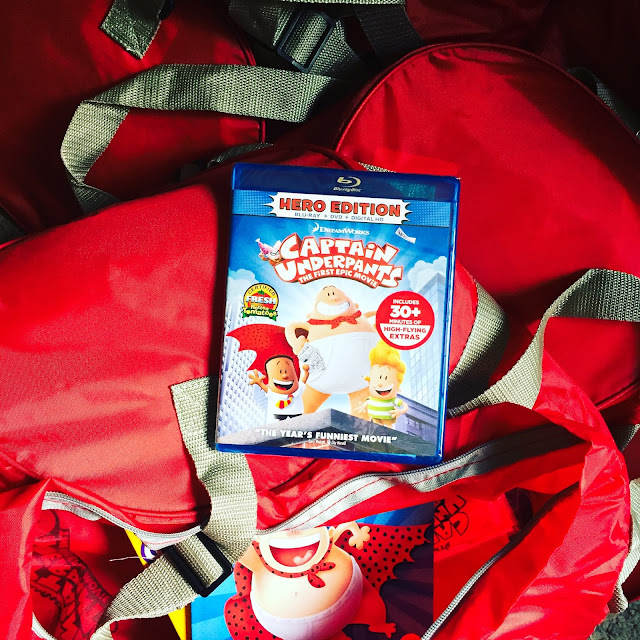 There were times when the parents were definitely having way more fun then the kids. Poor Piglet was our own personal Captain Underpants and endured more photos than any dog should have to. 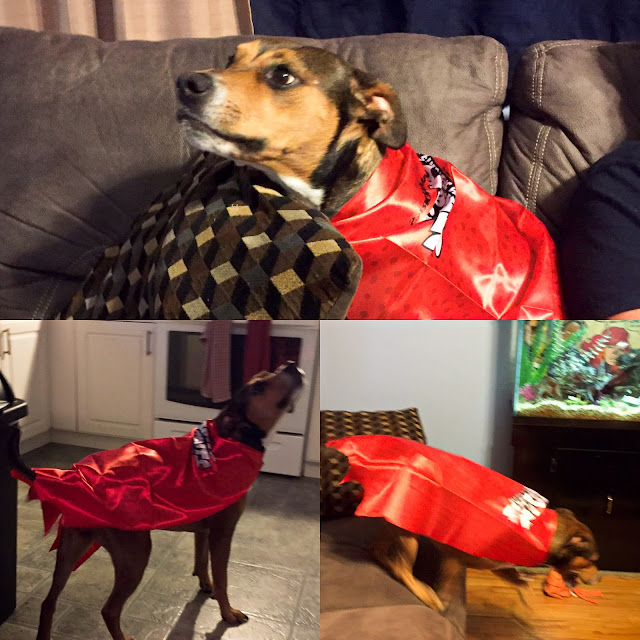 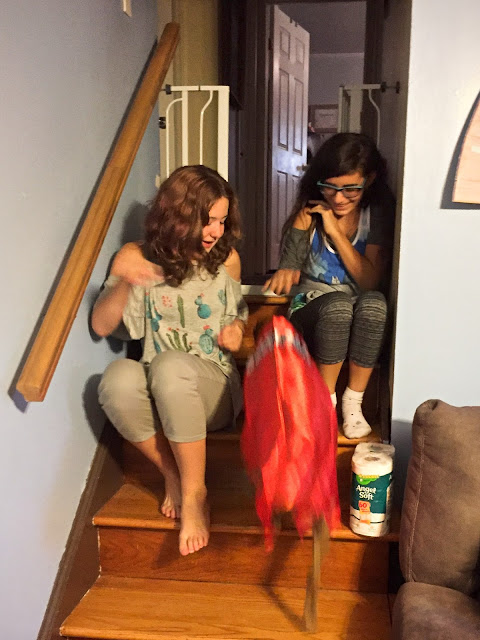 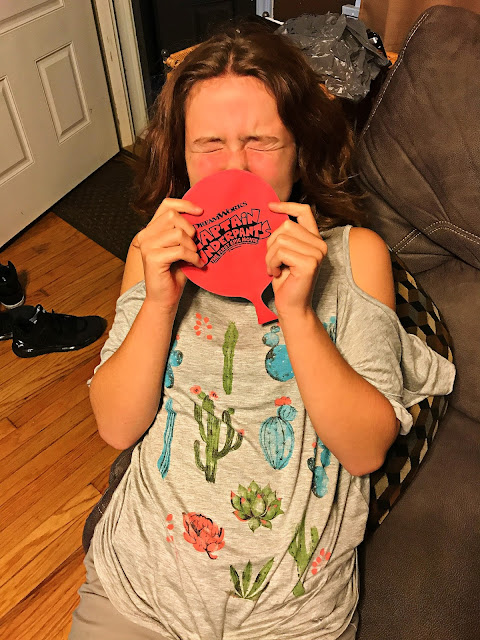 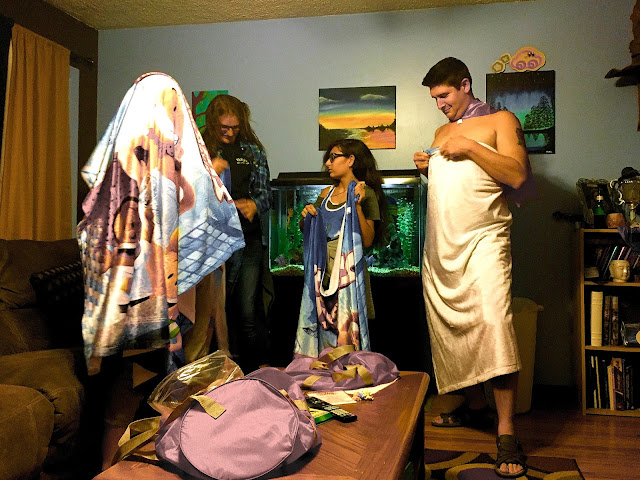 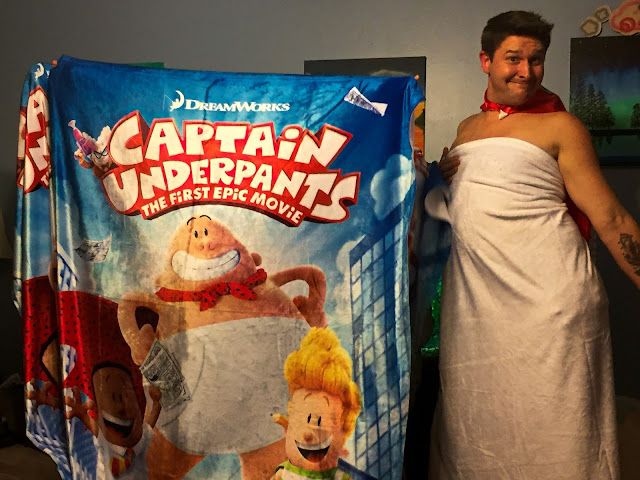 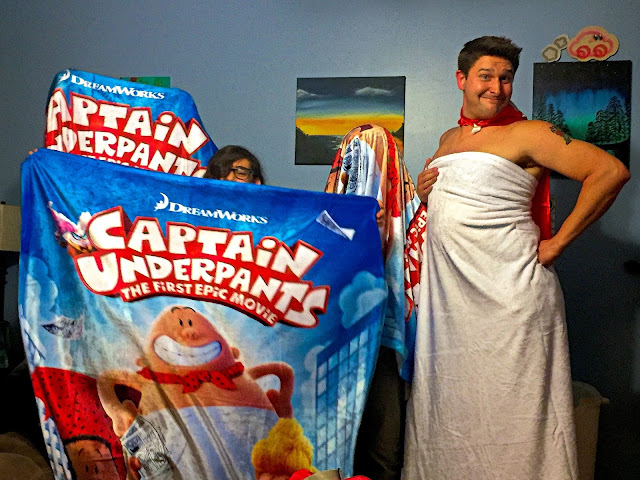 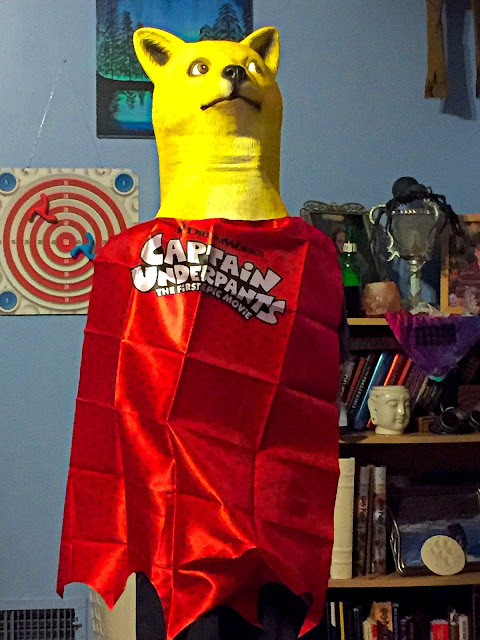 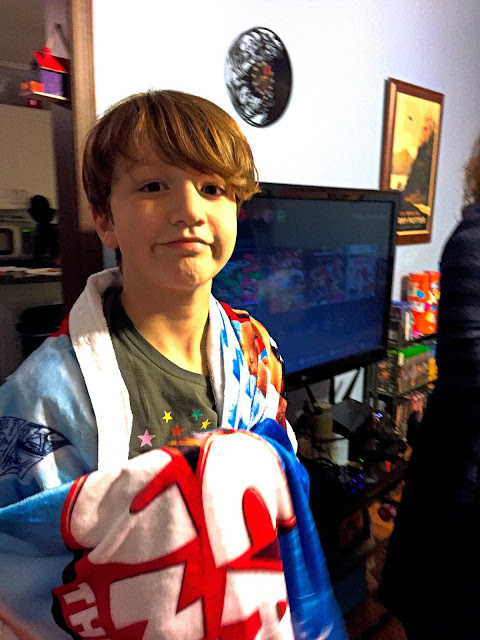 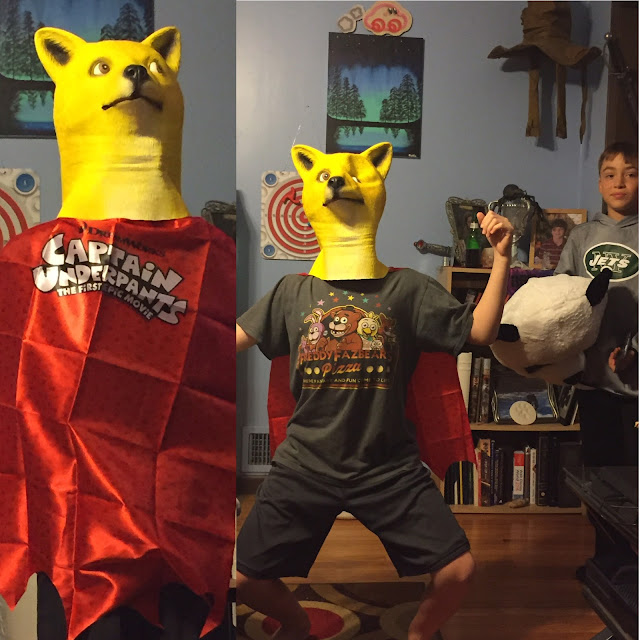 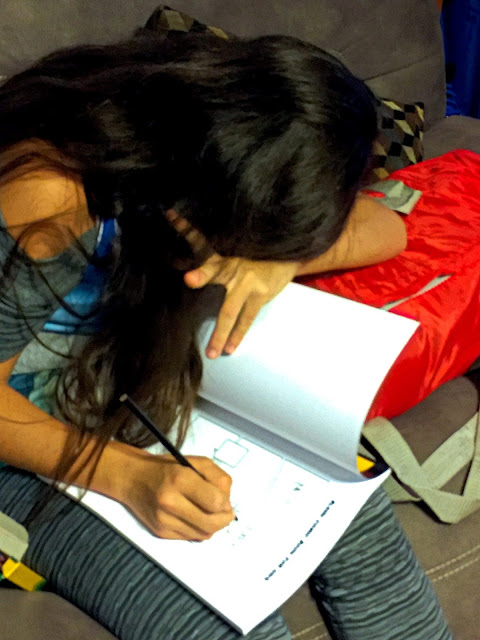 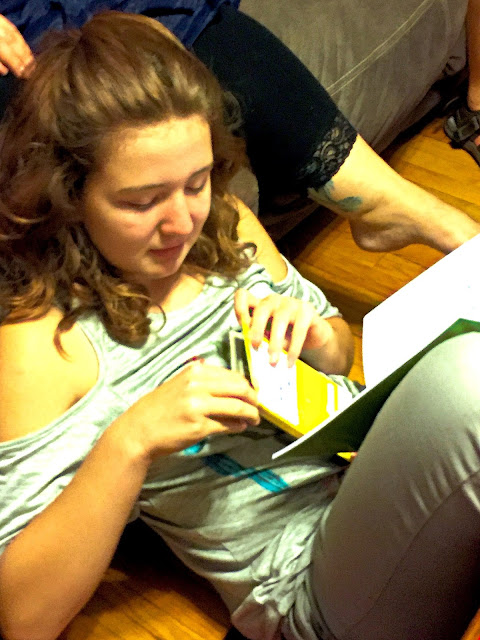 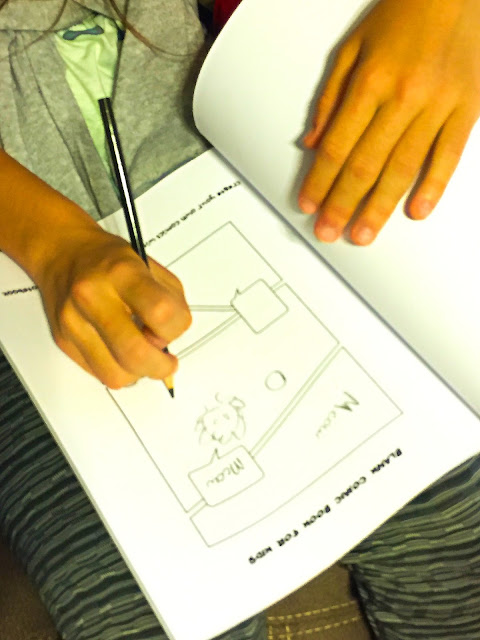 Disclaimer: I received a complimentary gift pack. All opinions are mine. No monetary compensation was offered.