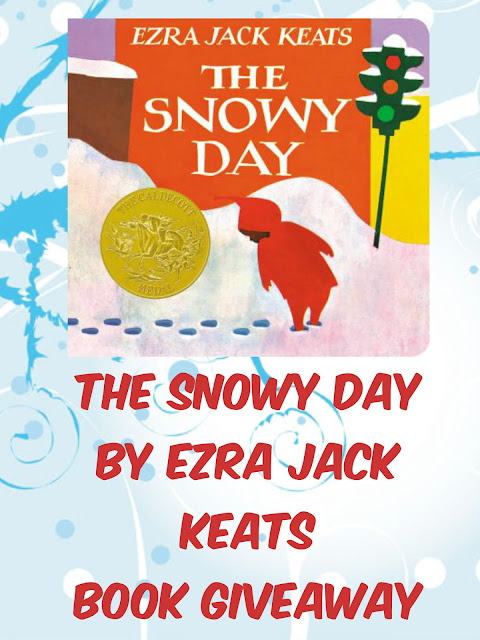 The Snowy Day, a classic book by Ezra Jack Kates (I had one as a child) is now an Amazon Original Special airing November 25th the Day After Thanksgiving.


The Snowy Day, based on the award-winning book by Ezra Jack Keats, follows Peter as he enjoys a snow day in the city! As a child and now as an adult I appreciate the artwork and the story of the magic the winter brings. As a child it is amazing to think all this white stuff came from sky and the whole landscape looks wonderfully different and magical. 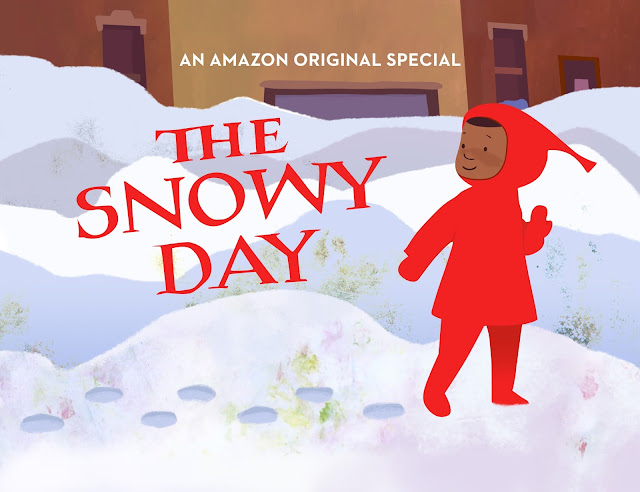 The Amazon Original program is a bit different than the book. The Snowy Day, an enchanting new Amazon Original special based on the award-winning classic picture book by Ezra Jack Keats, will come to life on Prime Video on Friday, November 25!

The special follows Peter, a young boy in a red snowsuit, as his mother sends him on an adventure to Nana’s house to retrieve their traditional Christmas mac and cheese dinner. Enjoying the snowy day along the way, Peter encounters friends from the neighborhood, from storekeepers and bakers to the older boys he admires – and a group of a capella singers voiced by Boyz II Men. After arriving at Nana’s and retrieving the mac and cheese – and his most coveted gift, a brand-new red sled – Nana helps Peter team up with the older boys for an epic snowball fight, resulting in the destruction of the special holiday dinner and his sled. When the neighborhood comes together to celebrate new traditions with Peter and his family, Peter realizes that the true meaning of the holiday is about who you spend it with.

Filled with famous voices and a special original song written and performed by Boyz II Men, this is one very merry holiday special that you won’t want to miss!

The Snowy Day, part of Amazon Studios’ original kids holiday programming, is an animated special based on the award-winning book by Ezra Jack Keats. The book, well-known as one of the first picture books to feature an African-American protagonist, has won a host of awards, including the Caldecott medal – one of the highest honors in children’s literature – and was included in the Library of Congress’ list of “Books that Shaped America.”