What a great day we had on the lake. My friend Madelaine, my kids and I met for breakfast last week. Afterward she treated us to a ride on her pontoon boat. My son's second time on a boat, my daughter bragging that it was her third and I were so excited and happily boarded.

She took us around the lake and then docked us at a place called The Cove. The kids got out and swam with the ducks while Mad and I caught up.

It was paradise and the best part was to watch my kids play as if they were friends. No fighting after weeks of being on summer vacation. Ahhhhh it was a beautiful day. Afterwards to keep up the fun I took them to the park. We ended up having to leave 40 minutes later due to the heat but it was a really great end to our day outdoors and unplugged 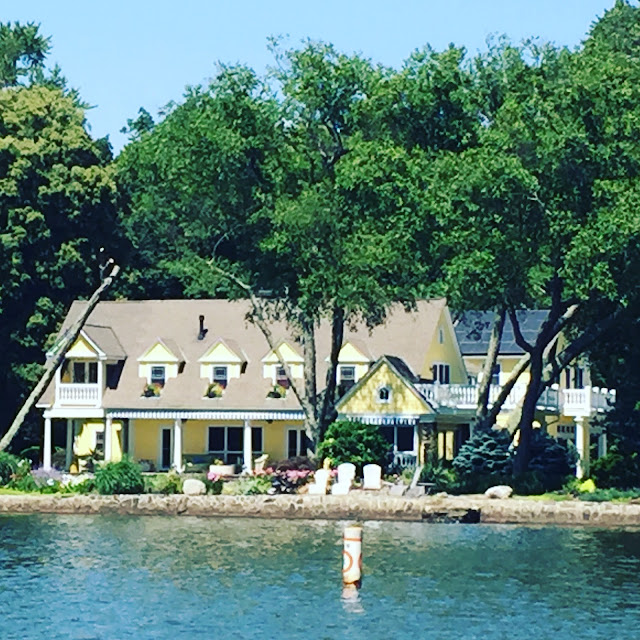 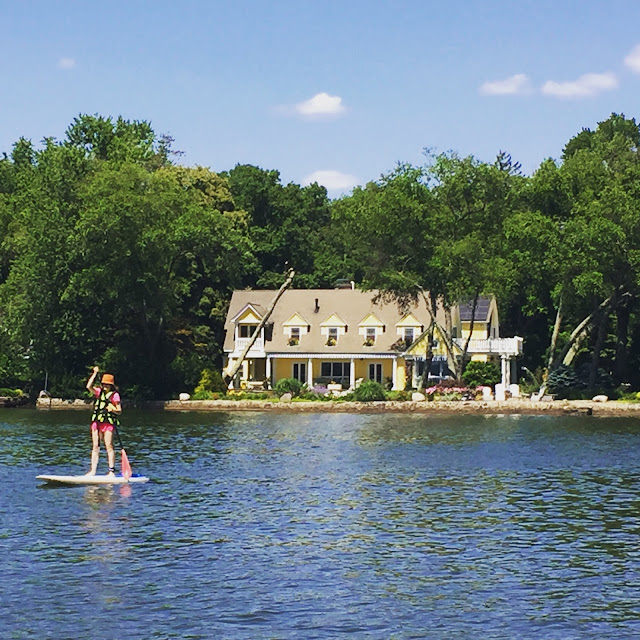 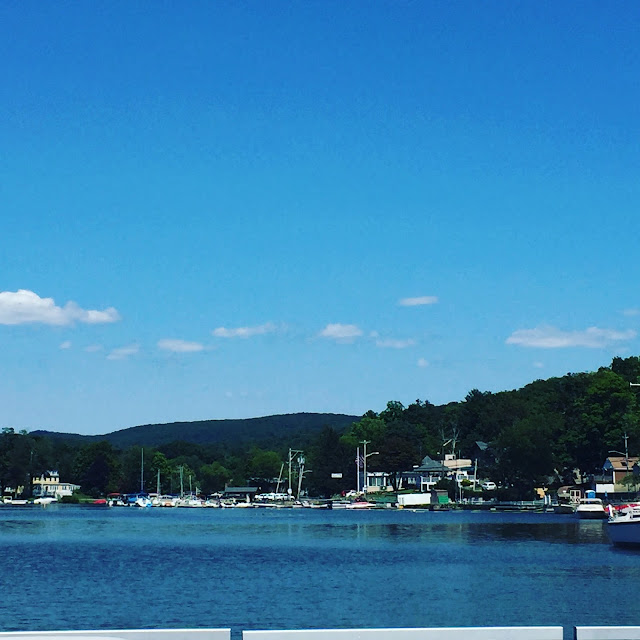 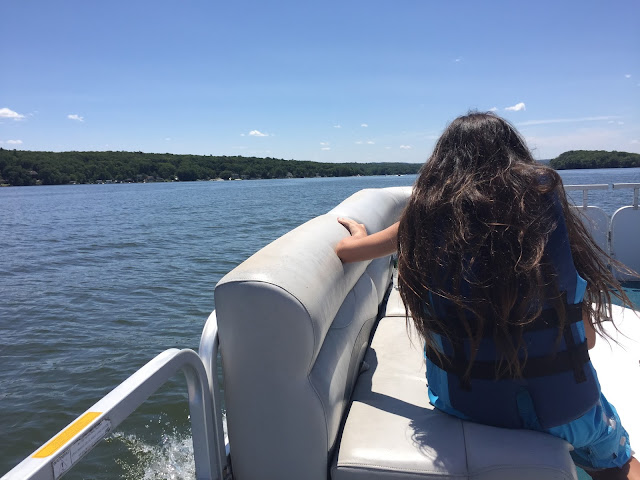 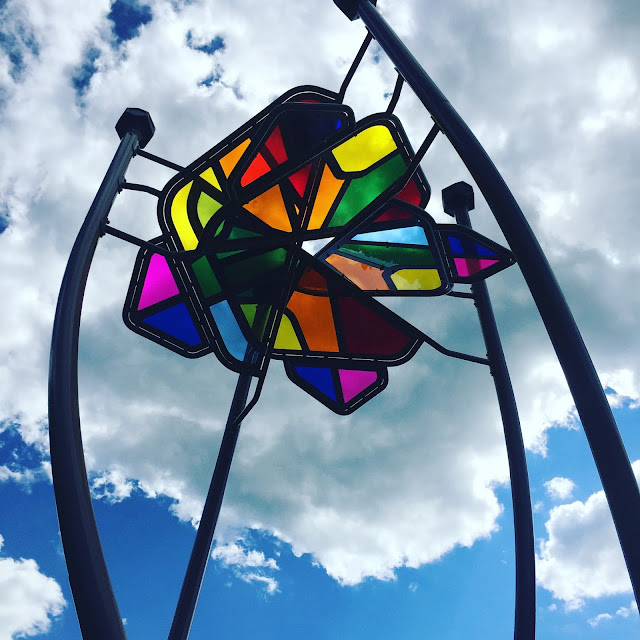 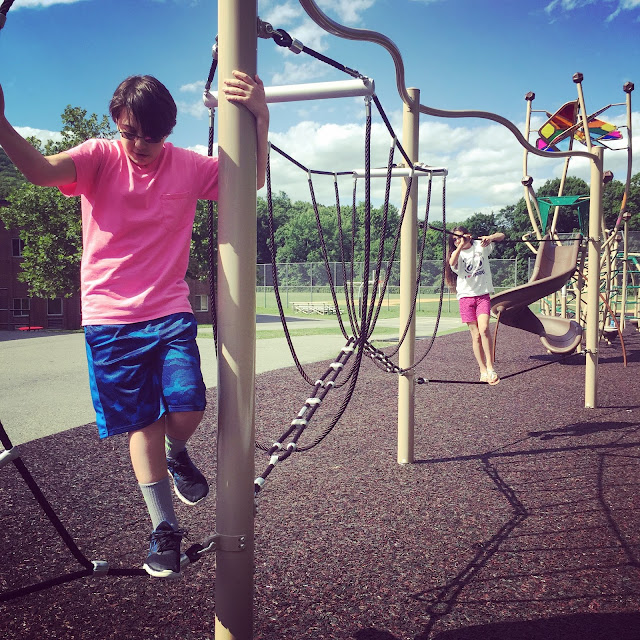 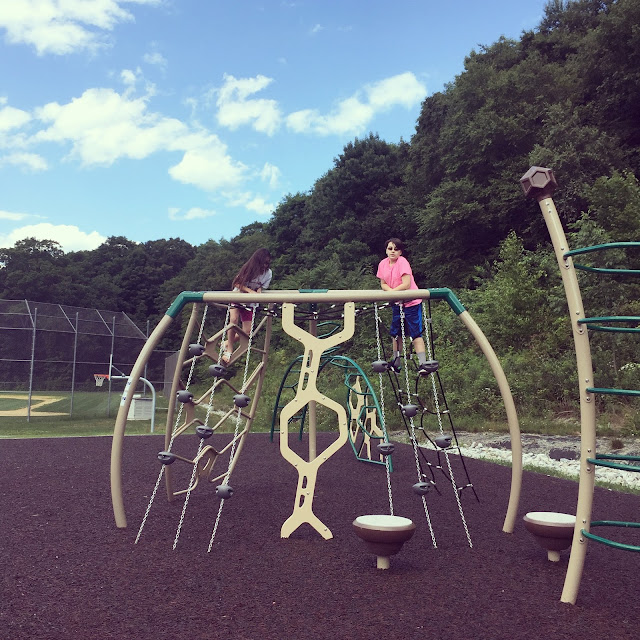 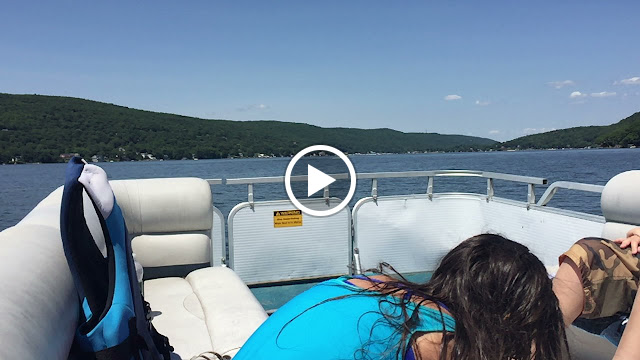