It's been 15 years since we were first introduced to Shrek and frankly, we've never gotten ogre him! Relive the magic of Shrek, Fiona, Donkey, Lord Farquaad, and all the fairy-tale characters when DreamWorks Animation's Shrek and the Shrek 4-Movie Collection arrive on Digital HD May 16th and on Blu-ray & DVD June 7th. 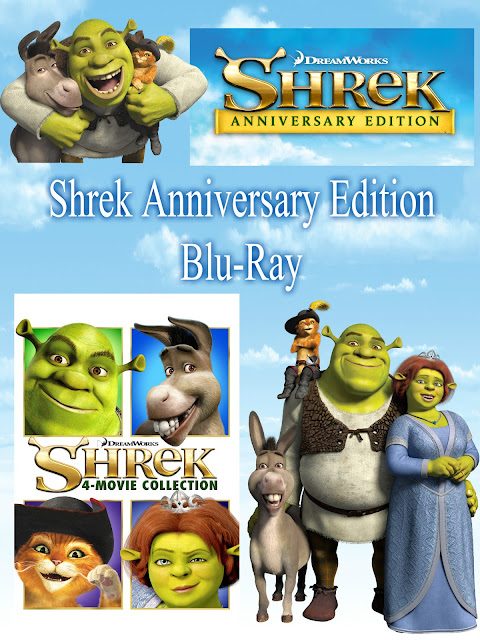 This past weekend I spoke to a friend who told me they had never seen the movie Shrek! I was literally shocked because this is one of my fun friends who knows how to have a great time, has a funny sarcastic personally, loves animation, and loves to laugh. Shrek is all of these things. It is a hysterical movie full of jokes, mayhem and merriment. She seriously needs to watch this movie and I can't wait to educate her and her children on everything Shrek!

My kids watched Shrek 1 and 2 from the Anniversary Edition this weekend and since it is something they are familiar with and love, it was a great movie night for our family. We laughed, repeated lines we remembered and even talked about some things we had forgotten.

Shrek and his unlikely friend Donkey are trips and the jokes never get old. Our main characters are voiced by Mike Meyers, Eddie Murphy and Cameron Diaz who do a brilliant job. You cannot love these characters.

Shrek 2 did the unthinkable with animation for us and was even funnier. Shrek, Donkey and Fiona are back again BUT the movie adds new characters that not only bring more jokes but allow our lovable characters to play off others. It is by far one of the funniest movies to us.

If you are like my friend Jackie who has never seen the movie; see it. If you have seen them and love them...get this box set immediately. Perfect Family Movie Night MOVIES!

Here are some fun printouts for your Family Movie Night Party. 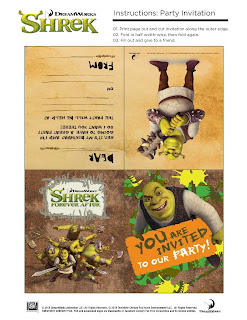 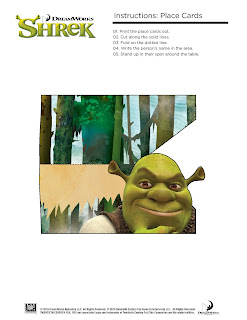 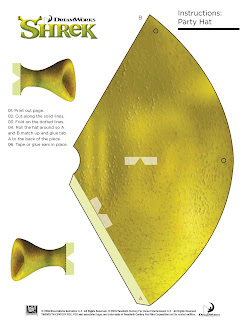 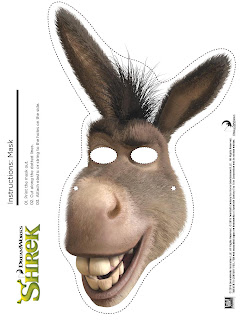 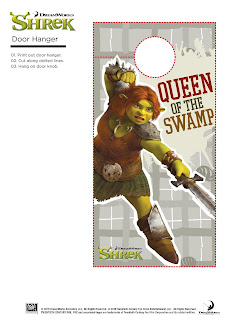 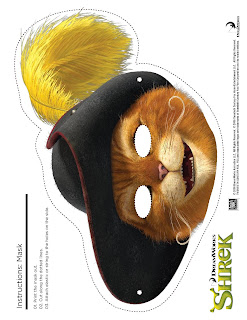 Purchase Wherever DVDs and Blu-ray Are sold 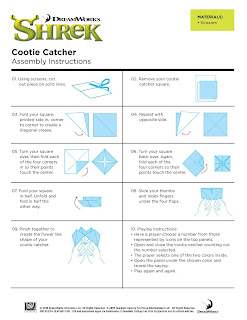 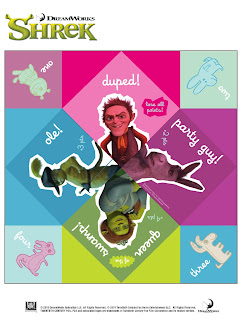 Disclaimer: I received a complimentary product for my honest opinion. My star ratings are exact based on Amazon's star descriptions. My reviews are 100% honest and true based on my personal opinion not on a company’s description or request. No monetary compensation was received