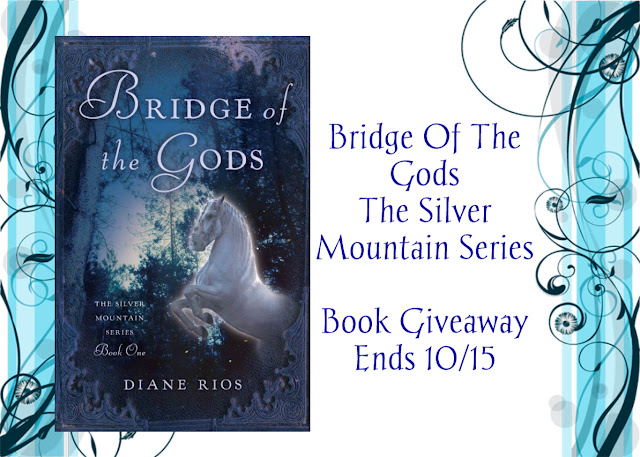 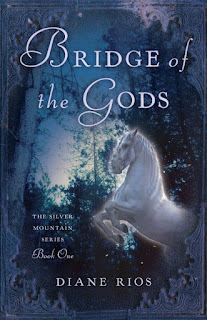 Bridge of the Gods by Diane Rios
Twelve-year-old Chloe Ashton is an only child living in the remote wilderness of Oregon. She spends her days happily exploring the forests around her home, and is astonished to find the animals seem to know her, to follow her, and even try to speak to her. When a family tragedy results in Chloe's abduction and sale to the vagabonds, she is taken deeper into the woods, and finds out just how much the animals know. As Chloe struggles to survive, she finds that an ancient, natural magic still exists deep within the forests. This magic is the only thing that stands between her and the evil rising in the land. 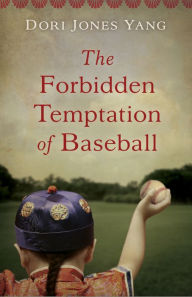 The Forbidden Temptation of Baseball by Dori Jones Yang
Despite his impulsive and curious nature, twelve-year-old Leon is determined to follow the Emperor’s rules—to live with an American family, study hard, and return home to modernize China. But he also must keep the braid that shows his loyalty—and resist such forbidden American temptations as baseball. As Leon overcomes teasing and makes friends, his elder brother becomes increasingly alienated and disturbed. Eventually, Leon faces a tough decision, torn between his loyalty to his birth country—and his growing love for his new home.

The Forbidden Temptation of Baseball is a lively, poignant, and nuanced novel based on a little-known episode from history, when 120 boys were sent to New England by the Emperor of China in the 1870s. 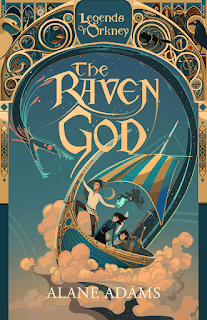 In this installment, Sam Baron and his friends are out to save the realm of Orkney from the God of Mischief, Loki, and the rest of the evils still present. With time running out, our heroes try frantically to prove once again that they can find the courage to do what’s needed when the odds are stacked against them, even when the sacrifice asked is greater than any of them could imagine.

I just finished Bridge Of The Gods by Diane Rios. The book although about a 12 year old girl had me immediately sucked in.  Who is Chloe? Why are the animals drawn to her? "She is Known!" All seems perfect in Chloe's world. Her parents love her, the staff loves her, the animals love her but when her father passes away her life changes drastically. Chloe's Uncle steals her away but not before sending Chloe's mother to the hospital in one of those new motorized ambulances. Oddly enough many are being picked up by these ambulances and taken to the hospital. There is something odd going on at the hospital too....everyone who has been picked up is unconscious.

I really enjoyed the whole book and often found myself feeling as if I was reading a period piece with a whole lot of science fiction and mystery tossed in.

Diane Rios is a clever story teller like C.S. Lewis.  Like Alice and Wonderland and The Lion The Witch And The Wardobe the story is entertaining without feeling silly or childish.

Disclaimer: I received a copy of the book for my honest opinion. No monetary compensation was offered or received.