The Number 13 and My Angels 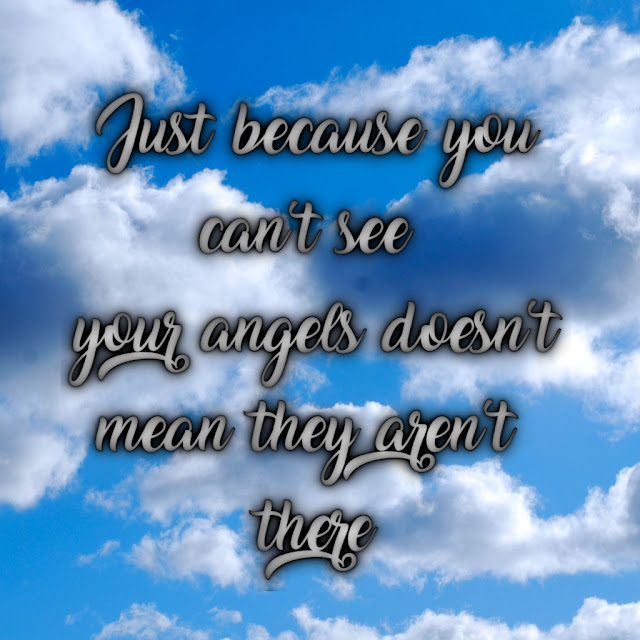 Soooo I have been meaning to write this because it is so odd and finally had a chance to do it.

Before my birthday which was Aug 13, I decided to play Power Ball and Mega Millions. I wanted to play 13 games since it was a large pot of mula.

I headed to the bank to cash a check. The teller counted 13 and headed me my bills. I thought..wow..13 bills that is weird because I want to play 13 games. When I got to the car and counted it it was 200 more than I should have gotten. The amount of the check was $360 but I was handed $560. I headed back in and handed it back telling her I believe the amount was incorrect and could she please tell me how much the check was for. She counted again and said "13! Nope it is correct."

She counted it again and said, "13! Hmmm..that is weird." I told her it was and that my birthday was the 13th. She said, "Make sure you play that number!"

I headed to the convenience store and asked for $13 games split between Power Ball and Mega Millions. The clerk handed it to me and said, "$13!" I was like "wait, did you just say 13?"

After explaining it to her she said, make sure you play your birthday.

So...I headed out to get gas and called my sister who said "play it! Make sure you play 813. Heading home I called my dad to check in and told him. He also said play it. I was about to turn left up the road which would take me home but at the last minute as he was saying play it, I turned into a store I have never gone in before. It has my son's name in the title. "Dad, let me go, I am going to play the numbers."

When I got out of the store, there was a traffic jam due to 4 cars that had hit each other on the road I was about to turn up. WHAT?!

Crazy....I only got #4 and #8 on each game but more than that, if I hadn't turned into the store at the least minute I would have been part of that 4 car accident.

Email ThisBlogThis!Share to TwitterShare to FacebookShare to Pinterest
Labels: life