DUMBO, the grand live-action adventure from Disney and visionary director Tim Burton, which expanded on the beloved animated classic and sent spirits soaring, prepares for a landing on June 25. Fall in love again with this heartfelt story when it swoops into homes on Digital in HD and 4K Ultra HD and Movies Anywhere, and physically on 4K Ultra HD, Blu-ray and DVD - with never-before-seen bonus features, deleted scenes, bloopers and more! 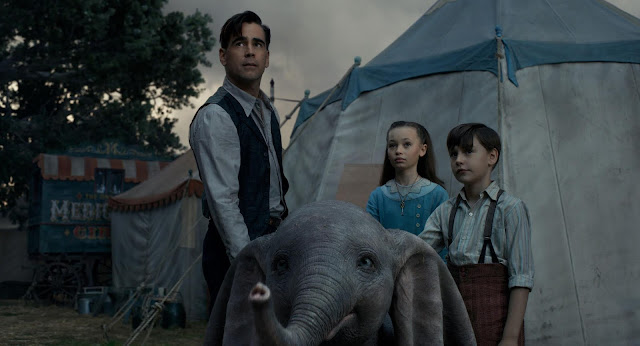 Disney's Dumbo done by one of my favorites Tim Burton is definitely different than what I grew up on. I loved it but I know a few who were bored by it however I think they are also the few who aren't in love with Mr. Burton's adaptation of Willy Wonka as well which I LOVED as much as the original. 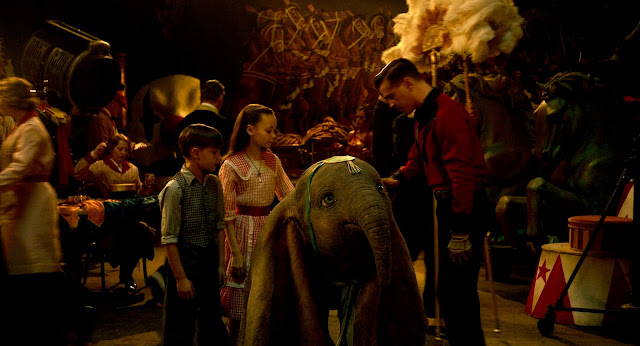 This live-action adventure while different than what we remember in the cartoon vision is great in it's own right. Holt Farrier (Colin Farrell) returns from the war after his wife passed away sans one arm. How can he be the star of the failing circus? Danny Devito as circus owner Max Medici and a ragtag of circus performers are the heart of the movie but OMG baby Dumbo. CUTE! 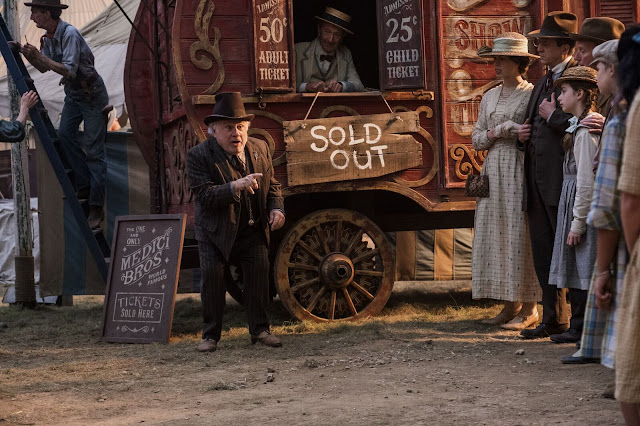 For me the movie isn't about a flying elephant but a family trying to regroup after loss and the newborn elephant that helps them. 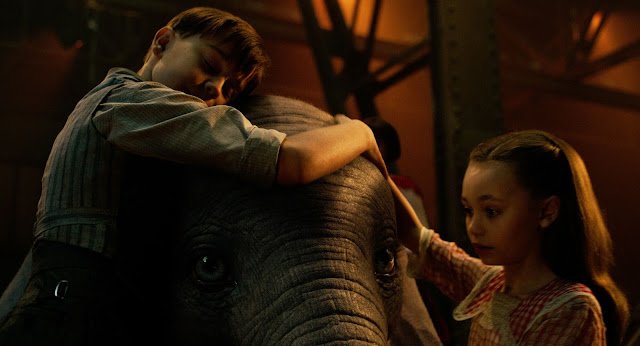 If you are worried it will be too dark for kids it won't be and HOW could you not love that Beetlejuice/Batman himself (Michael Keaton) also stars in this movie. 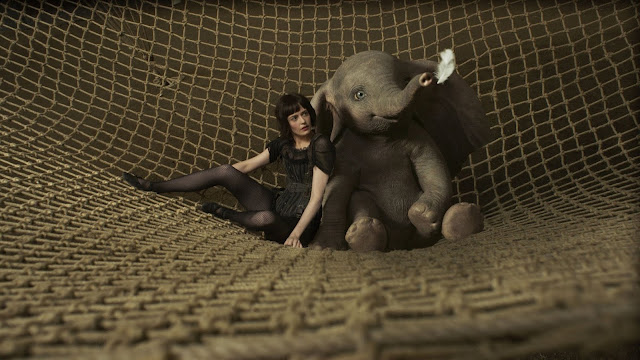