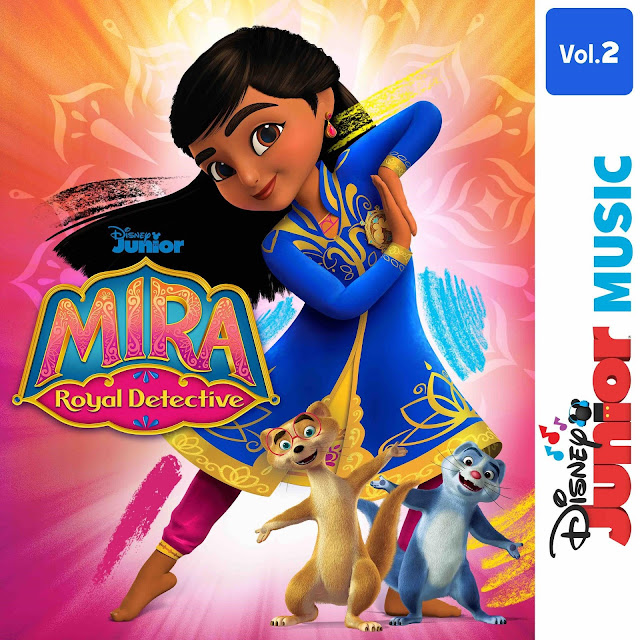 Set in the magical Indian-inspired land of Jalpur, "Mira, Royal Detective"  follows a brave and resourceful girl named Mira, a commoner who is appointed to the role of royal detective by the queen. The series centers on Mira, who, along with her friend Prince Neel, creative cousin Priya, and comical mongoose sidekicks Mikku and Chikku, set out on mystery-solving adventures that highlight critical thinking and encourage deductive reasoning for young viewers.