Hawk & Rev: Vampire Slayers Out On VOD and DVD March 16th + A Review 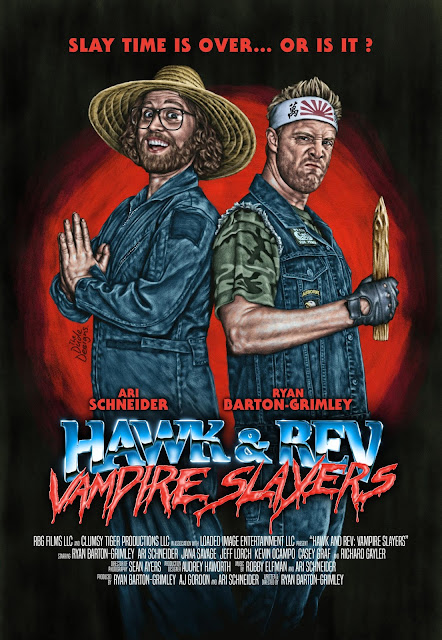 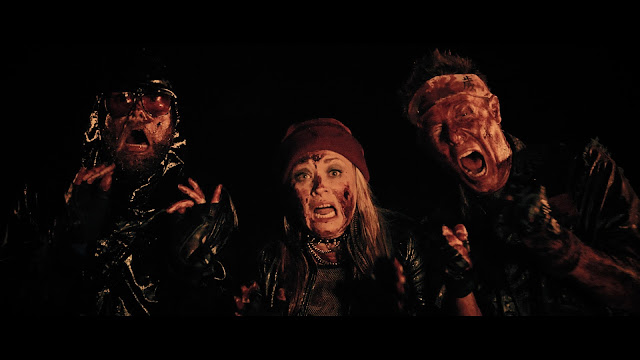 HAWK & REV: VAMPIRE SLAYERS tells the story of Philip "HAWK" Hawkins. Hawk doesn't just dream about killing vampires, he eats, sleeps, drinks and freakin' breaths it! After getting kicked out the army for staking a fellow soldier with a blunt two by four, Hawk almost dies of boredom working as a night security guard in his hometown of Santa Muerte, California. Just when it looks like all Hawk's options in life have expired, filthy blood-sucking vampires appear and of course -- nobody believes him! With his back up against the wall, his sweaty Karate Kid headband on and hordes of murderous vampires closing in, Hawk enlists the help of the one person who kind of believes him: Revson "REV" McCabe, a dimwitted, vegan-pacifist groundskeeper. Together they join forces to save the whole entire freakin' world! Well, at least their hometown anyway. 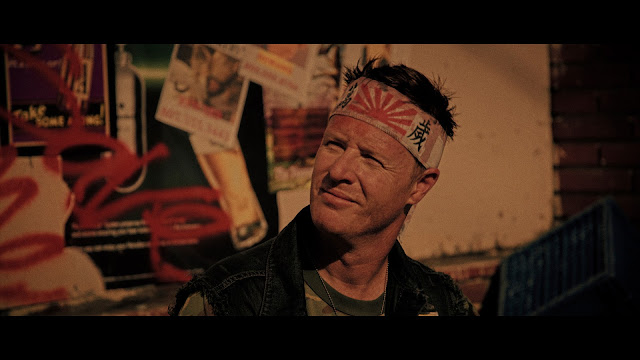 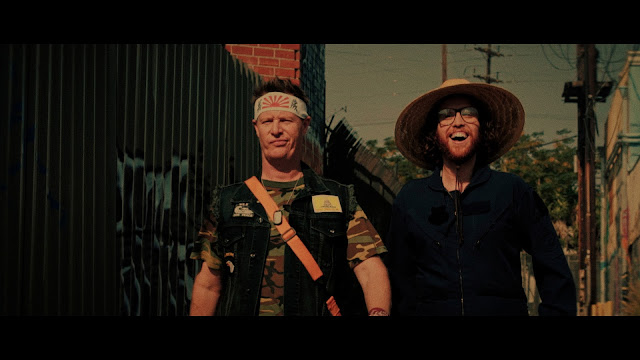 The 411:
I thought this was hysterical. Hawk played by Ryan Barton-Grimley who also wrote and directed this movie wants to be a vampire slayer. He lives in a tent in his parents back yard and catching and reporting on blood suckers. He enlists the help of The Rev a sloth like, groundskeeper, tai chai like Napoleon Dynamite dude who although doesn't believe him at first is soon on board. Hawk refers to the The vampires as The Lost Boys and that is not the only reference to pop culture. That was probably my favorite part of the movie!  I loved the montages of these dudes getting ready to kick some vamp booty as well as all the music. I also enjoyed the way it was filmed. Quick snippets that keep the eyes moving and the viewer interested.
The acting was fun and comical. I loved the ridiculousness, hokey script that although silly was really a fun time. The Cobra Kai headband was the icing on the cake of a really fun movie! I loved it!
Follow Hawk and Rev: Vampire Slayers on Facebook
Disclaimer: I received a complimentary product for my honest opinion. No monetary compensation wasprod offered.